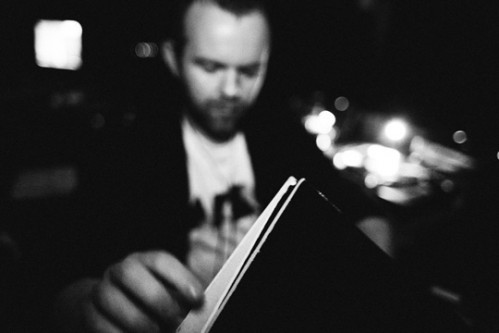 [New Mix] via 2020Vision – “We’re really happy to introduce Mark E to the 2020 podcast series.  I remember being seriously blown away by his Womack & Womack edit that launched him onto the scene in 2005. Since then he hasn’t put a foot wrong and has released loads of essential original tracks, edits and remixes, and a great debut album on Spectral.  He’s recently played a 2020 party for us in London, his dj sets are pretty unique mixing up proper house, disco and sleazy oddities that don’t have to rely on smashing the bpm’s, and this is no exception.”