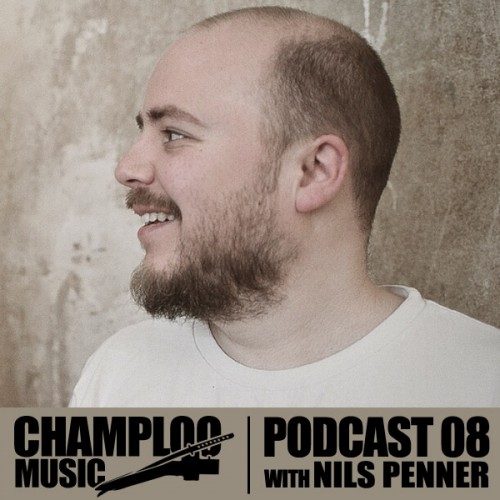 Born in Bremen, Northern Germany, Nils is always looking for new challenges. After a zig-zag course through schools, universities and internships he ended up studying graphic design and finished as a graduated graphic designer and worked for labels like Circus Company, Suol, Moodmusic Records, Get Physical, Baalsaal Records / Club to name but a few…

Working for Criminal Records in 2007 he was introduced to Chi-Thien Nguyen & John Muder (aka Chopstick & Johnjon), the labelheads. Having worked on his own tracks in Reason as a hobby for a long time he started a studio session with John Muder and it clicked. Together they formed the duo Penner+Muder and finished their first demo within one month. Two tracks off this demo was signed by Moodmusic Records from Berlin and the first 12inch “Are You Lost” was released in 2008. Besides working on new material Nils and John managed to arrange a live-set which got a well attended premiere at a Moodmusic night at the Panorama Bar in Berlin. Living seperately in Hamburg and Berlin Nils and John finished their first full length album also for Moodmusic Records. That one saw the light of day in 2010.

In the beginning of 2011 it was time for Nils to start his own label called Wazi Wazi accompanied by Klas Lindblad, who in the meantime left the label to concentrate on Moodmusic. Wazi Wazi is growing ever since and has reached release #11 at this point. Besides that Nils is still heavily busy as a graphic-designer and sometimes shows up at well picked occasions as a credible 50s 60s rhythm and blues, rock’n’roll and soul dj.

We hope you enjoy this 60 minutes mix of pure and deep music.