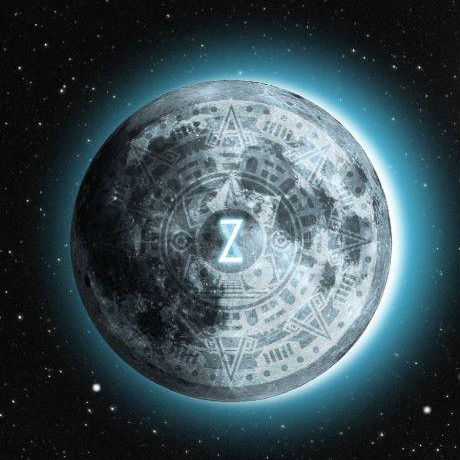 [New Mix] Here’s a fresh one from our main man Bubba, as he is featured in the first podcast episode for Zukonda.

We kick it all off with a mix worthy of any opening from our next guest fresh from the across the pond (well, Belfast is foreign to some of us ) the one and only Jonny Smyth a.k.a BUBBA!

2012 is set to see Bubba release more of his killer Chicago bass influenced productions and remixes and the launch of his own label Runnin’ Wild with Chris ‘Coat of Arms’ James (Culprit/Futureboogie/OFF).
He played at the Belfast MTV EMA’s along side Azari & III, Batty Bass and Aeroplane which was a wildest party the city has ever seen!
He runs his own night Nightlife in Belfast and with a fan base stretching from the the UK to the USA, Canada, South America, Australia and back again he is set to showcase his music to the global party people.

“Playing and making music is totally compulsive” “I’m happy jackin it out at 1am getting people going crazy or warming peoples souls with some disco/house re-edits on a sunny afternoon getting the pool party started!

Well its an honour to have him kick it all off for us. Take a listen to this, We will not say this to often, BUT, Instant classic! Get your ears round this PURE HOUSE MUSIC!