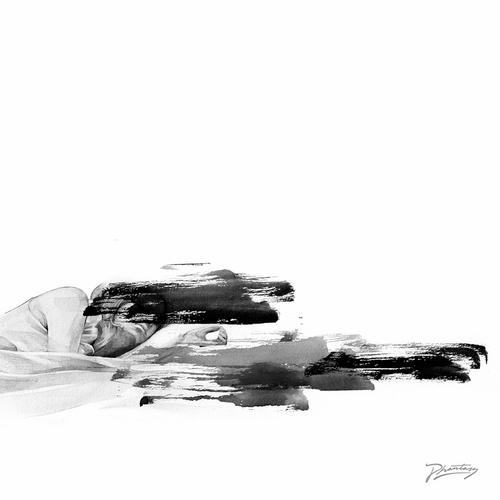 Unique, heavy and razor sharp, Water Jump wowed dancers and listeners last October. British producer/DJ Daniel Avery was the mind behind the musical momento, with plans to release a debut album which was eventually born as Drone Logic, out today on Phantasy.

The entire composition is equally as potent as the Water Jump EP, Avery displays an impressive array of sounds that draw from a wide range of influences included Erol, My Bloody Valentine and Ewan Pearson. The diversity of the album gives it a feeling of both excitingly new rawness but also of historic and emotional nostalgia.

Avery effortlessly and beautiful moves between genres and sounds. One moment he infects you with electrifying acid-tinged melodies and the next you’re being carried off by dreamy pads and romantic desert soundscapes.

He says of making the album,

“The one thing I knew was that I wanted this record to be a trip. All my favourite artists and DJs, they take the audience with them when they play; people lock into their world for a few hours and can’t easily step out again. You’re with them for the ride. When I go out, I want to give myself up to music. That was the idea for the album.”

5 stars for this ride.