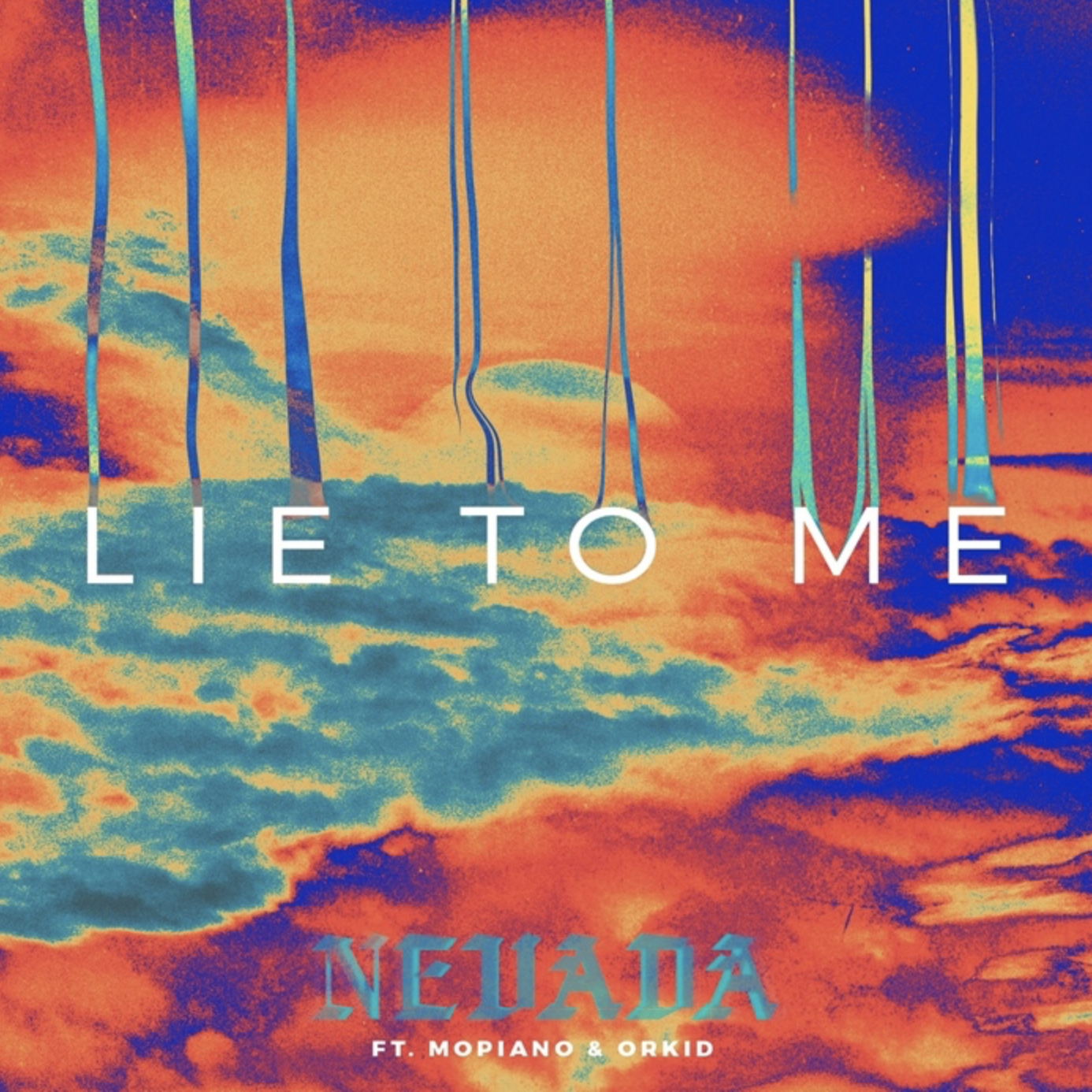 Nevada is finally back with new single, ‘Lie To Me’ featuring Mopiano and ORKID on vocals. Hailing from the underground studios of Stockholm, the song mirrors Nevada’s eminent song-writing skills and production. With a prominent sound of modern electronic pop mixed with elements of house and afrobeat, ‘Lie To Me’ creates a sound that is instantly accessible and refreshingly unique. The song is mastered by Lars Norgren, mixed by Fredrik Sonefors (Tove Lo, Sabina Dumba, Loreen).

Nevada climbed the charts with his debut single ‘The Mack’ on its 20th-anniversary. The deep house rework of English R&B artist Mark Morrison’s 1996 hit featured Mark Morrison and special guest Fetty Wap on vocals. The track has since amassed over 380 million streams globally and climbed the Top-10 charts in multiple countries (Top-50 in 27x and Top-100 in 41x). Following the success of ‘The Mack’ and his official remixes of several high-profile artists, such as Liam Payne, Charli XCX, and Benjamin Ingrosso, Nevada has become an exciting artist to watch.

Mopiano´s voice fits perfectly with the 808-soundscape of dark murky sonic layers and deep bass groves. He adds his melodic blend of sung and rapped vocals. Last year he performed at the Brilliant Minds Conference, founded by Spotify guru Daniel Ek and Avicii´s former manager Ash Pournouri, where the likes of Barack Obama amongst others attended.

The 22-year-old ORKID comes from Sweden’s far north, known for her early participation on Swedish Idol, schooled on classic legendary singer/songwriters like Nat King Cole and Sam Cooke. She brings her amazing, fragile, yet commanding vocals to the track, alongside her captivating beauty inside and out.