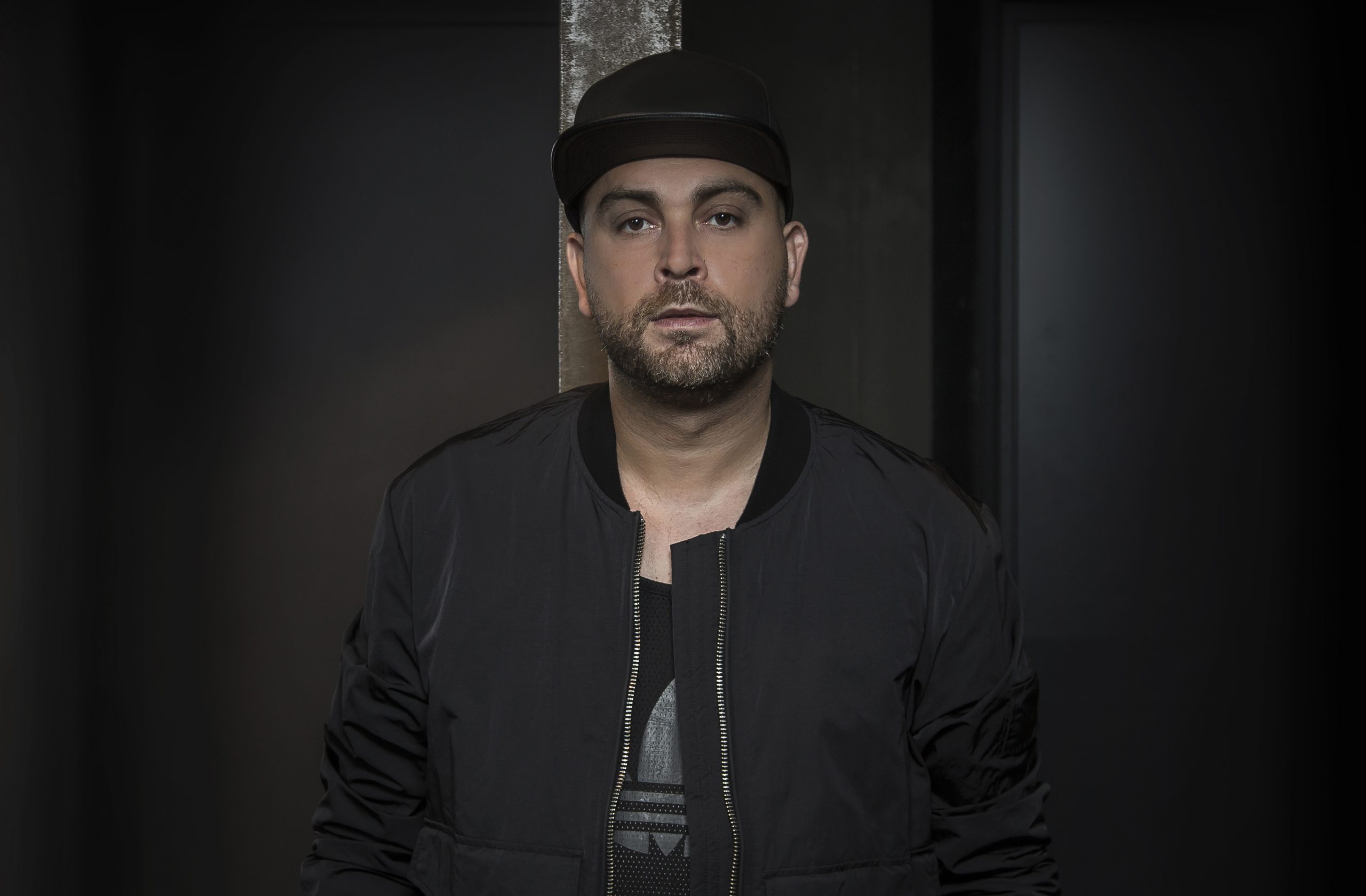 Italy has unparalleled dance heritage; the Italo sound reaches back over 40 years and was formative to British house culture back in the day. Jump to the present and its influence remains as strong as ever, perhaps even more so. It’s been an incubator to some of the biggest, most exciting DJs and producers on the planet in recent years, which includes current shining star, Sasha Carassi.

Sasha arrives at Renaissance on an absolute tear. His CV includes Diynamic, Drumcode, Bedrock, Atlant and IAMHER, with whom he recently topped the Beatport Indie dance charts. Heat doesn’t come close to describing it.

His ‘Invain’ three-track EP certainly won’t put a dent in that trajectory. It’s further confirmation of his flourishing-status and amazing ability to unite styles. “I produce with no particular scheme or genre in mind,” he explains, “I just keep my eye on the dancefloor.”

Title-track ‘Invain’ is a collaboration with fellow Neopolitan Davide Celiento aka Kendah, who provides a modish, infectious vocal. Both describe the record as, “A song of inspiration. It’s about escape, connection and mutual support following a highly uncertain period.” Presented as two versions, trainspotters may take particular joy in the ‘Galvatron Dub’, which pays title-homage to the late Angel Moraes’ ‘Heaven Knows’, a Renaissance classic if ever there was one.

Closing out the EP is ‘Desert Drop’, a deeper, club-driven affair designed to keep emerging dancefloors firmly in its sights and ‘Pathos’, an emotive breakbeat track that brings a real sense of variety to proceedings. “That one isn’t just for DJ sets and I do hope it crosses over in that sense. It’s deliberately introspective,” he concludes.

Sasha Carassi’s Invain EP is OUT NOW on Renaissance