NAVOS, Galantis & YOU join forces on new single ‘What It Feels Like’ 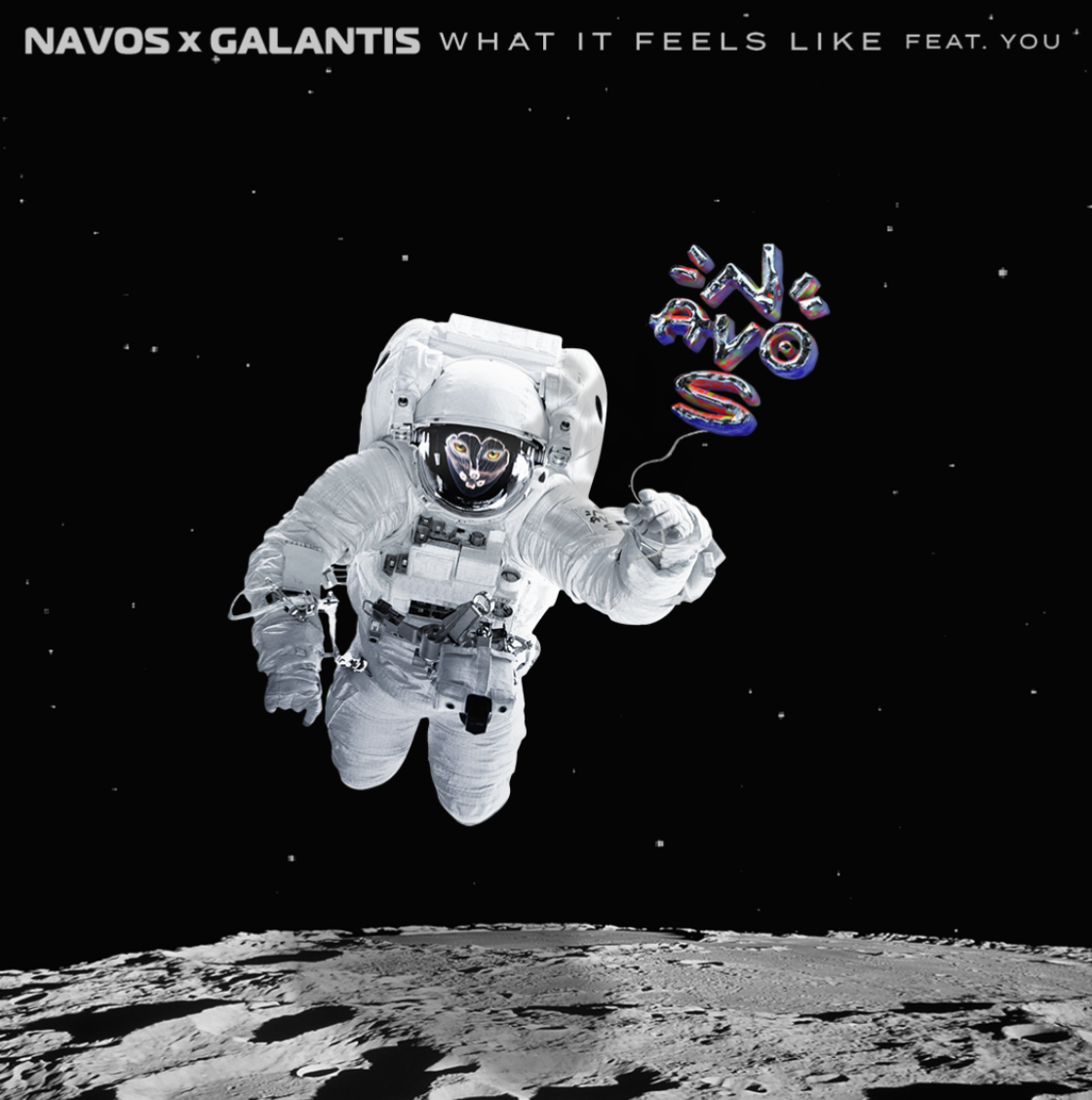 NAVOS and Galantis have linked up on new single ‘What It Feels Like’, featuring YOU, out 8th April.

Tapping into an undeniably anthemic dance-pop sound, ‘What It Feels Like’ combines euphoric piano chords and a pulsating bassline with YOU’s rousing vocals. Not the first time NAVOS and Galantis have collaborated, it follows NAVOS’ remix of the Galantis and Years & Years single ‘Sweet Talker’, released earlier this year.

Prior to that was NAVOS’ acclaimed single ‘You & I’, a track that has amassed 9.8m+ Spotify streams and a slew of remixes. It followed the gold-certified ‘Believe Me’, a track that has surpassed 96 million global Spotify streams after becoming a viral sensation on TikTok. A permanent fixture on the UK ‘Top 40’ for over 20 weeks, the track also received airplay from BBC Radio 1, Capital FM and Kiss FM. Navos has over 285m+ global streams from both ‘Believe Me’ and ‘You & I’, and the talent also hit a new peak in monthly listeners on Spotify of 4.32m in late October 2021.

NAVOS explains “I first made “What It Feels Like” in March 2021 in my home studio. It started off as just an instrumental of the pianos and bassline that you hear in it today and was originally saved as “Abyss” as I didn’t know what to call it.. I sent it across to Josh and Bully (AKA YOU) who then wrote the Topline on it. The lyrics to the track are about someone who is deeply in love with someone but that person is in love with someone else, and all they want is to feel what it’s like to be loved by them, as seen in the lyrics “tell me what it feels like to be loved by you”. We all loved the track and thought it would be the perfect track to send to Galantis to add some magic to it. So excited for the world to hear this one”

Galantis reveal ​​“Happy to be putting out this new one with my friend Navos. After he remixed Sweet Talker last year we had to get in the studio to collab on something together, and this is what happened. Hope you all enjoy “What It Feels Like”

Ross Harrington, better known as NAVOS, has spent the last few years honing his craft as a tech-house artist. Drawing inspiration from Sonny Fodera and MK, the self-taught 21-year-old caught the attention of Island Records with early singles ‘Foolin Me’ and ‘Outta Love’, with the label then signing him to release ‘Believe Me’.

Galantis is a Swedish electronic dance music production, songwriting and DJ duo consisting of Christian Karlsson and Linus Eklöw. Collaborating with the likes of David Guetta, Little Mix, OneRepublic, Don Diablo and many more, the globally adored pairing were nominated for a Grammy for their 2016 single ‘Runaway (U & I)’.

A collaboration between two of the hottest names in dance throws up suitably dazzling results.