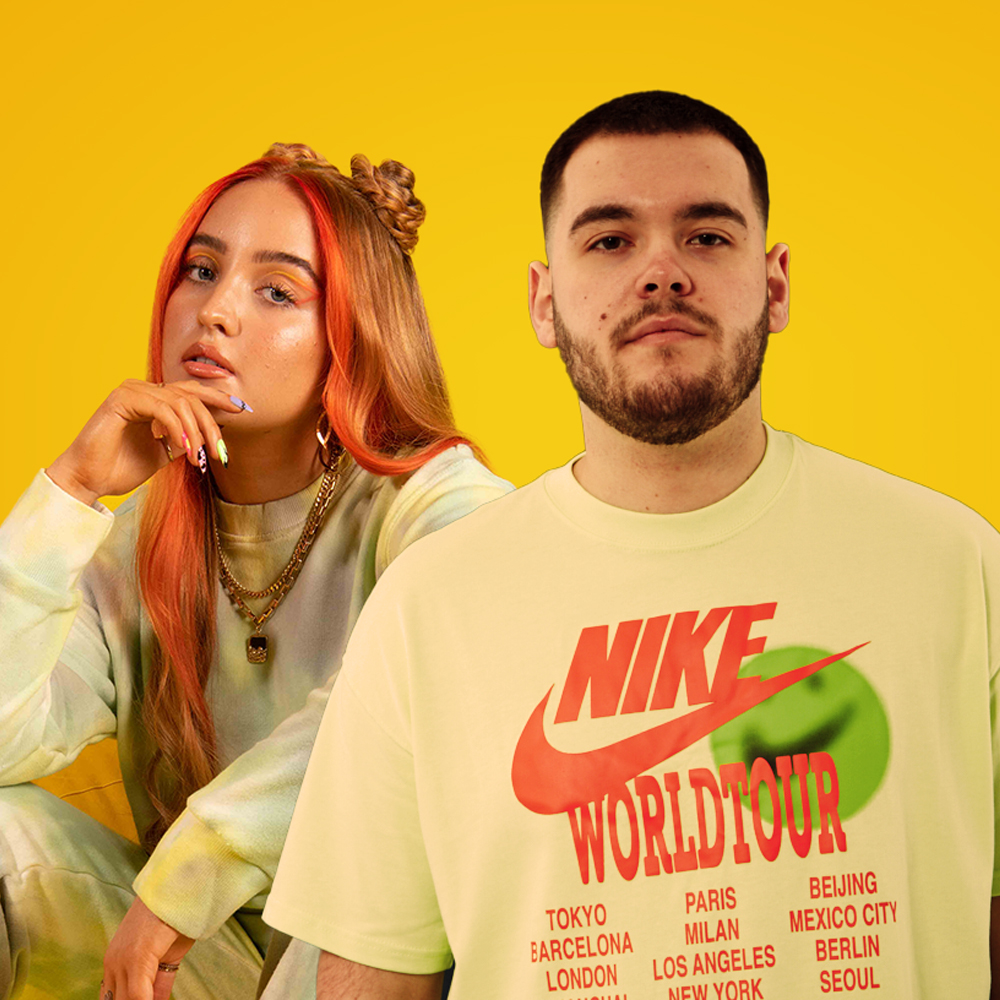 Hotly-tipped Liverpool producer NAVOS has joined forces with emerging vocalist HARLEE on their new single ‘You & I’.

Characterised by uplifting piano chords, HARLEEs rousing vocals and a high-energy bassline, ‘You & I’ is a dance jam brimming with crossover appeal. It follows NAVOS’ silver-certified ‘Believe Me’, a track that has now surpassed 55 million global Spotify streams after becoming a viral sensation on TikTok. A permanent fixture on the UK Top 40 for over 20 weeks, the track also received airplay from BBC Radio 1, Capital FM and Kiss FM.

Hailing from humble beginnings in Liverpool where he worked in a furniture warehouse until late last year, Ross Harrington, better known as NAVOS, has spent the last few years honing his craft as a tech-house artist. Drawing inspiration from Sonny Fodera and MK, the self-taught 21-year-old caught the attention of Island Records with early singles ‘Foolin Me’ and ‘Outta Love’, with Island then signing him to release the aforementioned ‘Believe Me’.

Something of a 2020 breakout star, HARLEE co-wrote and lent her stunning vocals to the Joel Corry smash ‘Lonely’, the fifth most played song on UK Radio last year, and also linked up with James Hype on ‘Afraid’, a single that has amassed 25 million Spotify streams. This year she collaborated with Digital Farm Animals on the similarly well-received, ‘Last Night’.

A collaboration between two of the UK’s most highly-touted young artists, ‘You & I’ is an infectious record that captures the essence of dance-pop.