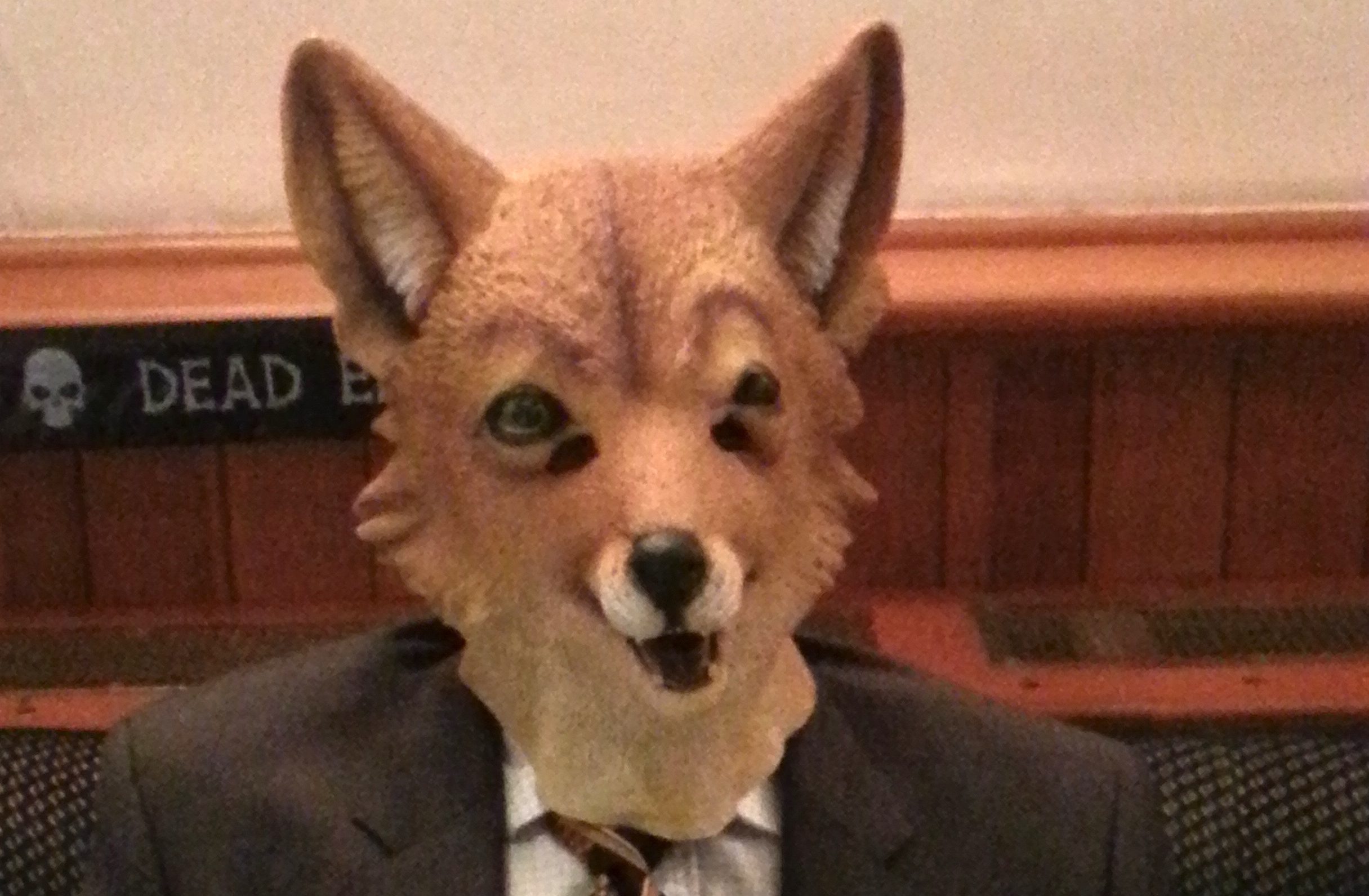 Mysterious producer Rosa Klebb heads over to Interzone Music Club to deliver their new release ‘Telephobia’, with remixes from label bosses Pete Dorling and Spatial Awareness. The name ‘Rosa Klebb’ originated from the Russian SMERSH agent in James Bond’s ‘From Russia With Love’.

To mark the release, Rosa has uncovered a selection of their favourite cuts that have influenced the sounds that they produce for your listening pleasure.

Early listening to artists such as Nine Inch Nails, Soft Cell, Ministry, and Depeche Mode lead me to the music of people like Front 242 and Nitzer Ebb. For an age, everyone thought they were Germans, but of course, they were from a village in Essex. Just down the road from another bunch of electronic music enthusiasts.

Any number of DM tracks could be here to be honest. This is a very early influence that pricked up my ears and instilled in me the beauty of the sound of machines.

Again, pretty much any Aphex Twin track could find a place in this list. I had the spattered brown vinyl copy of  Selected Ambient Works Vol. 2, and was fascinated by the track “titles” being symbols but,  I think Donkey Rhubarb is the Aphex Twin record that I have danced to the most over the years. I love the wonkiness.

A track that evokes the early years of what became Electroclash, like most other musical movements, Electroclash was initially a coming together of a bunch of musical tribes, loosely unified by common themes – a punk aesthetic, mostly and like most musical movements, it was eventually turned into a prescribed form by journalists and commodified by the major labels.

Before that happened, the early years of Nag, and Trash, and City Rockers and Gigolo and everything else, an amazing time that seems to be coming round again, as these things always do, albeit in a mutated form.

Boxia – Colour Sequence Orange  [We Are The Brave]

A contemporary influence – Boxia is one of my favourite DJs and producers, continually pushing the envelope. His recent album for Drumcode was quite stunning, but this single for Alan Fitzpatrick’s We Are The Brave imprint was the one that really made me start to sit up and take note. 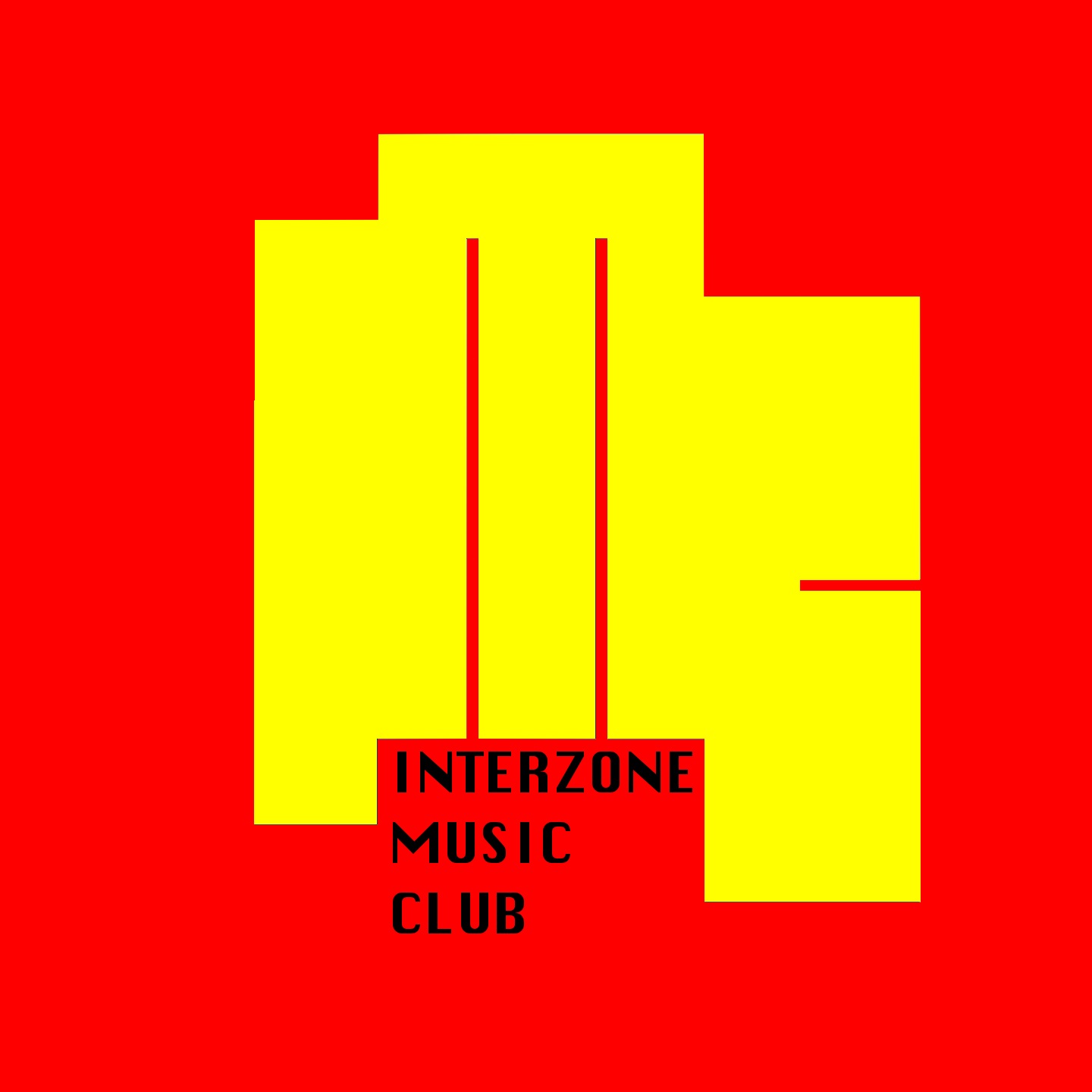