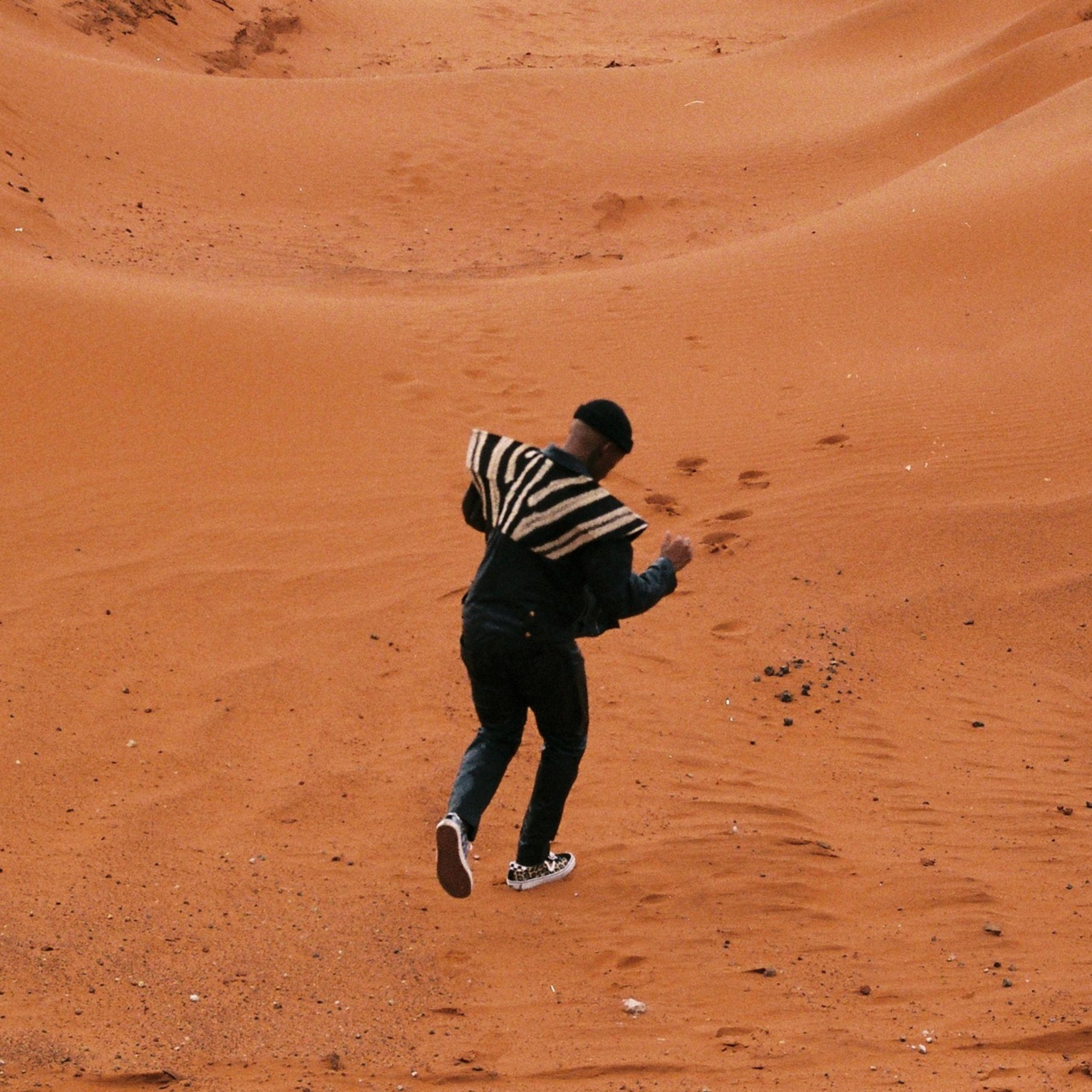 Come Duze, baby’ is how Muzi, aka The Zulu Skywalker, opens the fourth single, Come Duze feat. Sho Madjozi from his anticipated album set for release in October.

Bringing together the inspirations of South African Bubblegum Pop from the 80’s and snappy rhymes from Limpopo’s breakout star, Sho Madjozi, ‘Come Duze‘ exemplifies Muzi’s genre-bending production and vocal prowess. The song is an exchange of allure between two love interests seeking a meaningful connection.

On collaborating with Sho on the track, Muzi says, “I’ve always wanted to make a South African disco song with Sho Madjozi and it couldn’t have been better. To also have my friends giving me backing vocals to make the song as authentic to the 80s sound as I possibly could was dope.”