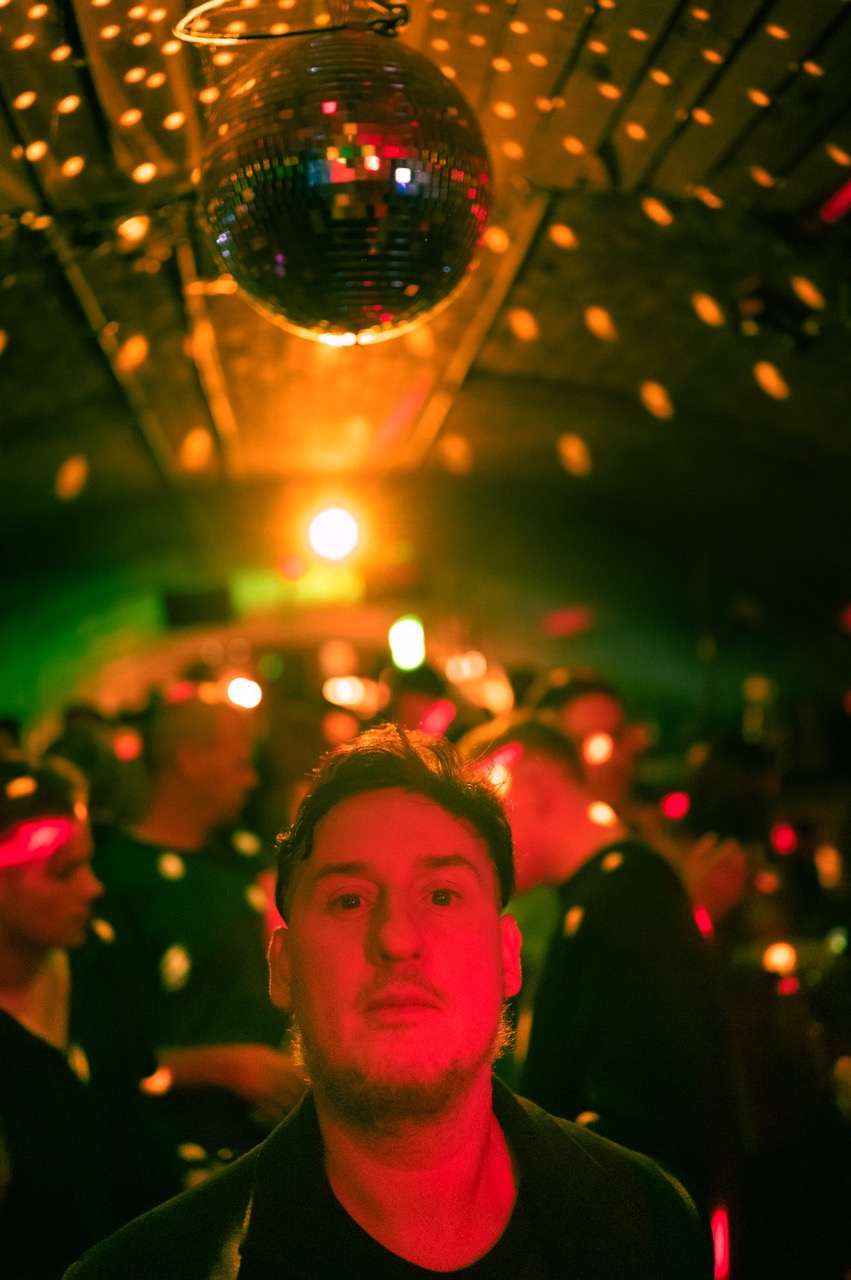 Hey SUBNR – great to chat with you! How is all with you right now?

All is well thanks just arrived in Florida and I’m going to be at Art Basel in Miami this weekend which should be interesting.

When did you decide to do a new album and why? Was there a plan for how it would sound, what it would say?

This is my first album and there was never really a plan on how it might sound. I just came up with lots of different tracks over a 5 year period and ended up choosing an essential selection of songs that might work.

Was there a certain moment, tune, idea that made you work on an album rather than just singles?

Not really a moment or tune as such, I like the emphasis with an album where you can tell a story from start to finish. Planet Hot Mix does exactly that, it takes you on an electronic musical journey, each song is very different in genre, a reflection of my eclectic style.

How much does living in ibiza influence your sound and impact the moods and grooves?

I get lots of inspiration from living in Ibiza, the ambience and vibe definitely helps with creativity. Also being surrounded by other artists and producers who live on the island during the summer, it’s a melting pot of the worlds best DJs so you are always hearing cutting edge sounds.

How much did you switch things up for the album to make it a whole listening experience?

I wanted to create an album in which you can sit down listen and relax to but also moments that lift you up and dance. The album is much like a dj mix that builds with peaks and emotions.

How did you hook up with the vocalists you did? And why them?

The vocalists featuring on the album suit the different moods which I choose particularly. They are all friends and friends of friends.

Did you send them the music to sing over or did you link in the studio or?

What gear did you use and does that matter to you?

I used a mix of hardware and software. I have my old mc505 groove box, micro korg, Boss SP202 Dr sampler that I’ve had since I was 19 and is very retro! Also Native Instruments Maschine running through Abelton 10. It’s great to have a selection of audio toys to work with, you don’t really need all the best gear now there’s a plug in for everything, I’ve always preferred to implement live recording elements from musicians, and this album features several guest instrumentalists.

What is next for you after this interview?

I’m to continue working on new music with other artists, releasing new music on my record label, and I’m currently writing a book and have plans to direct a film.