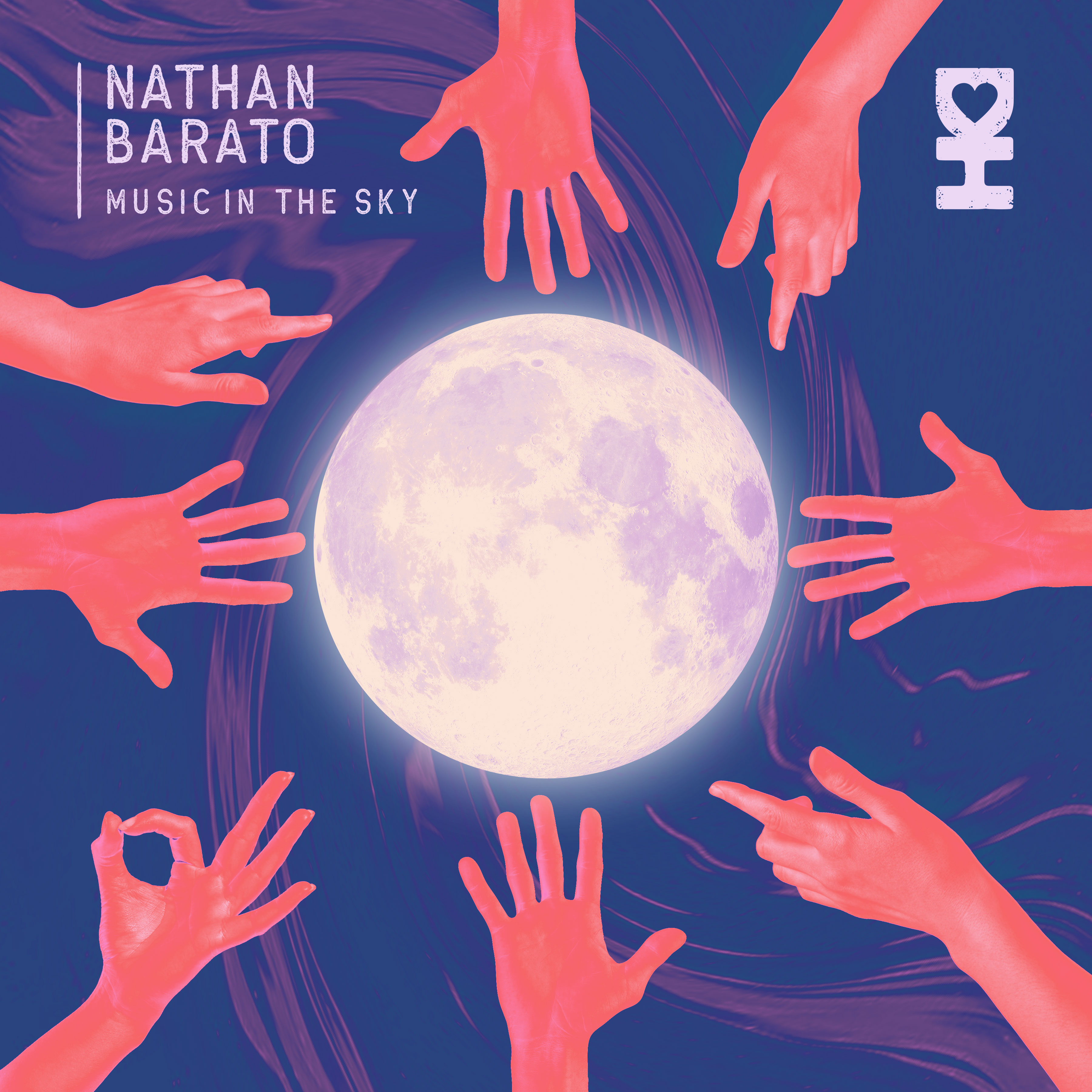 After building a strong rapport with the Desert Hearts camp through the years, a fitting next step for Nathan Barato would be a record on Desert Hearts Records. Such a moment has arrived, and the Canadian heavyweight has signed his first EP of 2020 to the label: ‘Music In The Sky’

‘Music’ starts the record off on a positive note. M. Gaye’s vocals breathe soul into the mix and are its ultimate centerpiece. Beneath, a pulsing bassline and light percussive notes drive the track forward. Keeping up the momentum is ‘Hands To The Sky,’ which takes on a darker tone via its synth arrangement. Akin to ‘Music,’ the B-side also boasts a groove-heavy bassline.

Barato entered the Desert Hearts fold in 2018, where he played the brand’s flagship festival in Southern California. He joined forces with the brand again in 2019, where he helped ring in their newly expanded City Hearts Festival in downtown Los Angeles. The artist is a top export out of his hometown of Toronto, having evolved into an internationally touring talent and Ibiza mainstay whose festival track record includes bookings at Tomorrowland, Ultra, and beyond. Nathan is also the owner of his own renowned imprint, Rawthentic, and launched another, Roots & Wings, in 2018.