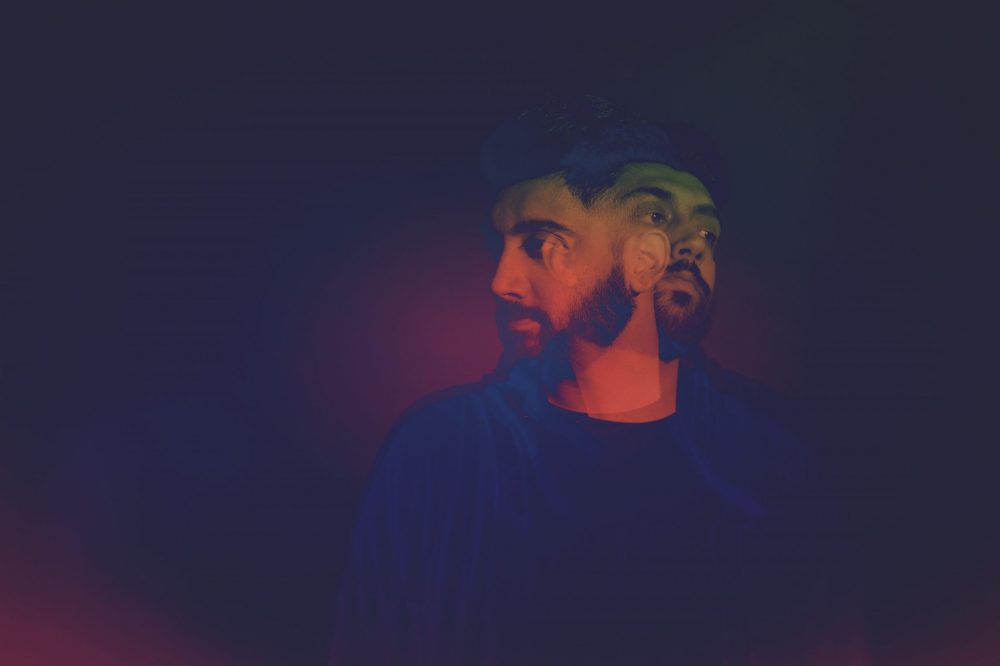 His latest offering ‘APEX’ was originally an AV performance commissioned by Magnetic Fields Festival last year, and was rated one of the top five key performances at the event by Resident Advisor and Rolling Stone. His SPRYK project is pushed to new depths on his forthcoming second studio album via his very own imprint Skip-A-Beat. His label was launched in late 2018 to release his debut album ‘Strange Movements’.

This project focuses the relationship between music and technology, here we see SPRYK provide an in-depth look at life of its own which resulted in the creation of a custom-built interactive video-game-like world that audiences can explore for the launch event.