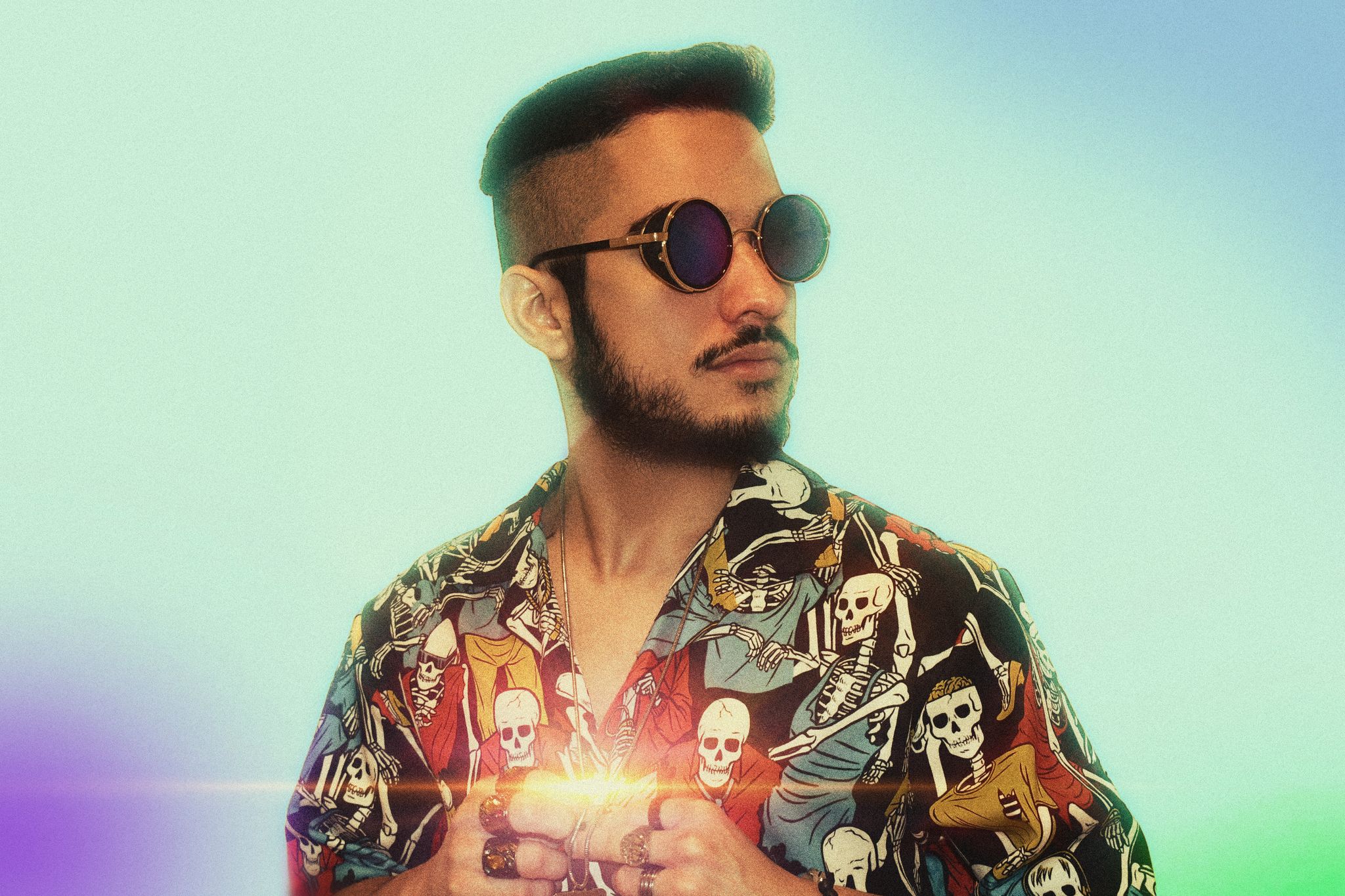 Fast-rising producer Mr.Diamond makes his debut on Hot Creations this Friday with the three-track Dance With Me EP (pre-order here). The release continues a standout 2021 for the young talent, which has seen him release on Saved Records already this year. His maiden release came in 2019 and he’s since gone on to produce for a selection of contemporary house’s leading labels, including Solid Grooves Raw, Saved Records, Seven Dials and many more besides. Dance With Me EP marks a career milestone, a testament to his keen-ear for production, and sets the tone for a bright future that will see him continue to rise up the global dance ranks. Ahead of the release, Mr.Diamond picked out 10 tracks for us that have been an inspiration to him:

Love everything about this record: the atmosphere, the FX, the vocal, how the synths evolve, the clarity of each element, etc. Sublime!

You got the perfect swing on the bassline, a simply yet catchy vocal, and some epic phasydrums, just the right amount of each elements, make this a classic on my list!

Super original production! More producers should be experimenting with these sounds and vibe, so fresh and cool!

This is the kinda record that probably nobody has ever heard, that you’ think “Ohh so that’s that record”. A must listen to every producer, so inspiring.

I love playing vinyl only and unreleased to keep my set ultra exclusive. And this is a tool that never goes wrong. Only 100 copies printed, did you got yours?

Avenue Series, a vinyl only bootleg label by Illicit aka Dillon & Dickins. 34 releases worth checking, there’s one for everyone and this is one of my favorites!

The whole Disco Biscuits series is awesome! White label tracks, made full of samples and amazing programming. This is the kinda track that you only listen for 15 seconds, you close it and jump instantly to the studio to create something alike!

Another super rare gem that inspires me a lot! Garage bass, ragga vocals, and filtered stabs! Heard they only printed 10 copies! Crazy!

Another 100 copies only masterpiece. This is the track that leaves me with a “WoW’ expression. Always find a new element, and It’s fascinating the combination of funk, soul, disco and house in one track! (Bongomastic was influenced by this one)