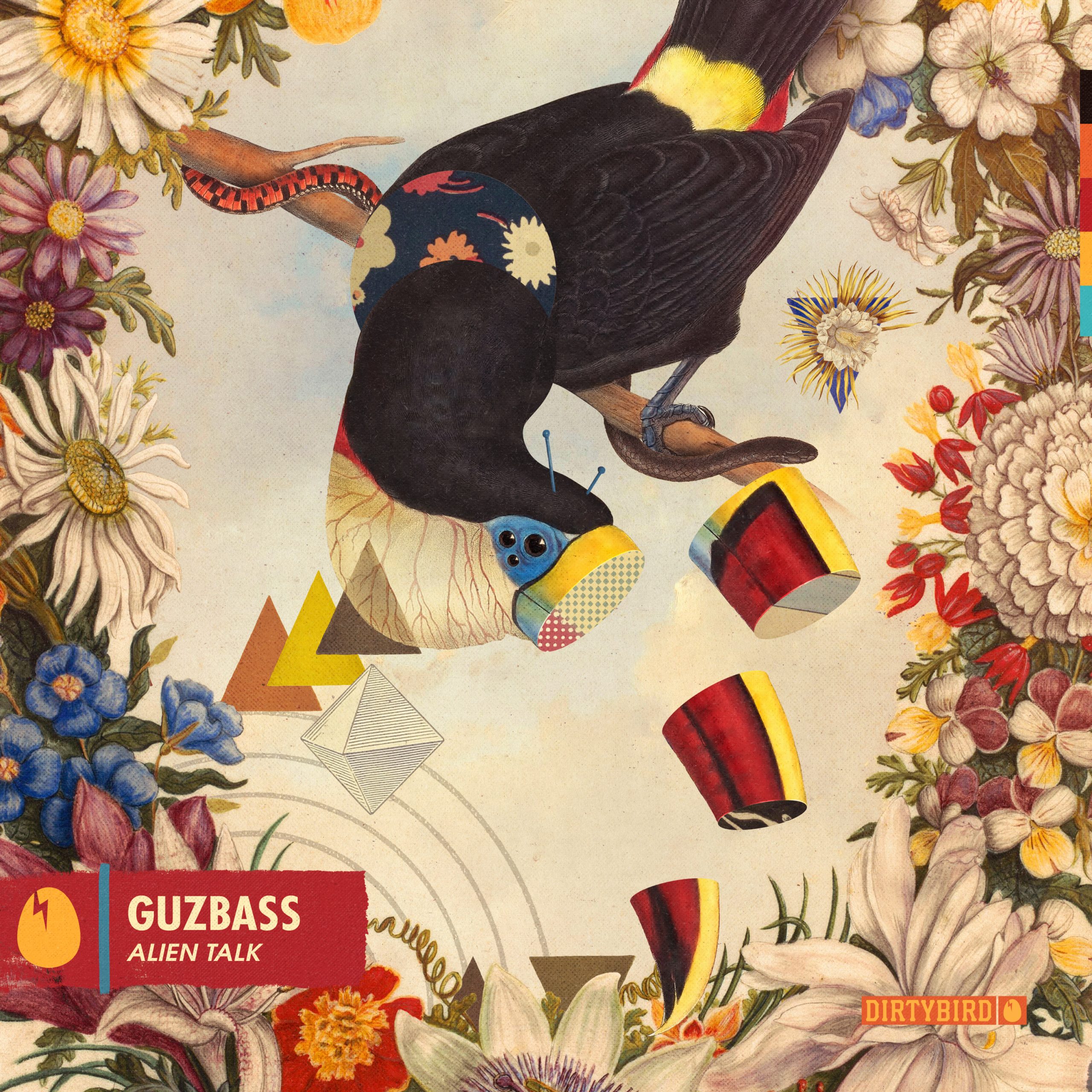 Guzbass, hailing all the way from Mozambique, today releases his new track ‘Alien Talk’ on Dirtybird. ‘Alien Talk’ marks Guzbass’s second release on Dirtybird following a previous release on the subscription based BIRDFEED sublabel. The track marks the label’s final release of the year, rounding out an incredible 2021 with 20+ releases including singles, EPs, and albums from a wide range of international artists.

The title is self-explanatory; the sounds of ‘Alien Talk’ are best described as extraterrestrials communicating across galaxies, utilizing eccentric synths. Guzbass crafts his funky modular sounds using an impressive amount of minimalist technology, his laptop, a JBL Flip 5 speaker and a pair of iPhone earphones.

Creating music since 2017, Guzbass released his first track ‘Candy Shit’ with Brazilian record label Cachorros Do Mangue Records. He decided to pursue becoming an artist further once he saw how well-received his track was. After hearing ‘The Book Is On The Table’ by Bruno Furlan and Dirtybird label boss, Claude Von Stroke, Guzbass fell in love with the trippy vocals, funky electro sounds, and varied house styles across the Dirtybird catalogue. The sounds of the label influenced the young artist’s production, finding a home for ‘Forward’ on BIRDFEED earlier in the year.

Stream ‘Alien Talk’ to hear Guzbass spread his modular synths from Mozambique all the way across the galaxy.