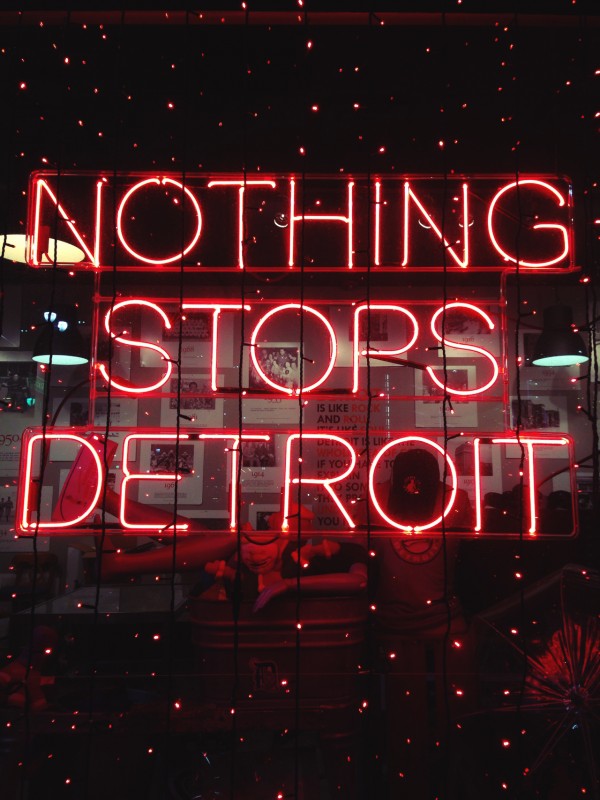 Spring is just around the corner and the countdown to Movement and the warmth of summer is gaining momentum!   This week, we explore artists gracing Detroit’s decks who have made an impact on the scene with their incredible labels, releasing some of our favorite tracks as well as touring the world with their prominent DJ skills, take a look…

Celebrating Crosstown Rebels’ 10th anniversary this year, Mr. Lazarus has built an international community through his talented family of artists and artistically collaborative parties.  His endeavors and taste have introduced talent such as Amirali, Fur Coat and Francesca Lombardo and the label has featured compilations with picks from Acid Pauli, TEED and more.  Considering an individual, eclectic DJ career that knows no musical bounds, we are delighted to catch his return to Hart Plaza.

Awarded the esteemed #1 spot on Resident Advisor’s DJ poll last year, Dixon is top notch and his Innervisions imprint with Frank Wiedemann and Kristian Beyer of Âme has been going strong since 2006, featuring artists along the way such as Henrik Schwarz, Tokyo Black Star, Osunlade and Ten Walls, and most recently, Recondite, David August, Orson Wells and Sanrino & Frankey.  Along with highly regarded Lost in A Moment parties that define magical vibes, Dixon is sure to impress us this year with his Berlinified sound and impeccable ear.

Toggling between Detroit, San Francisco and Los Angeles, Dirtybird Father and Booty Bass Master Claude VonStroke does not miss a beat, especially on his home turf.  Last year, Dirtybird held the first American residency in Ibiza, and their showcases every year at Movement are a must-high energy, feathers everywhere, good times all around- so ready to get down with Claude and the crew again this year

Hot Creations honcho Jamie Jones has an affluent DJ career under his belt, along with a new, live collaboration between Ali Love, Anabel Englund and Lee Foss titled Hot Natured.  With a debut album out in 2013 and an established Paradise party series, Jones is set to bring his melodic, warm tones back to the Motor City and we know he will turn it out.

Although not playing together, both Desolat label heads will be joining us this May, representing the array of cultural and musical influences that define the imprint.  From Dice’s long standing DC-10 residency and soulful tech-driven productions to Buttrich’s technical prowess and multifaceted range, we are looking forward to both of these influencers to shine under the techno sun.