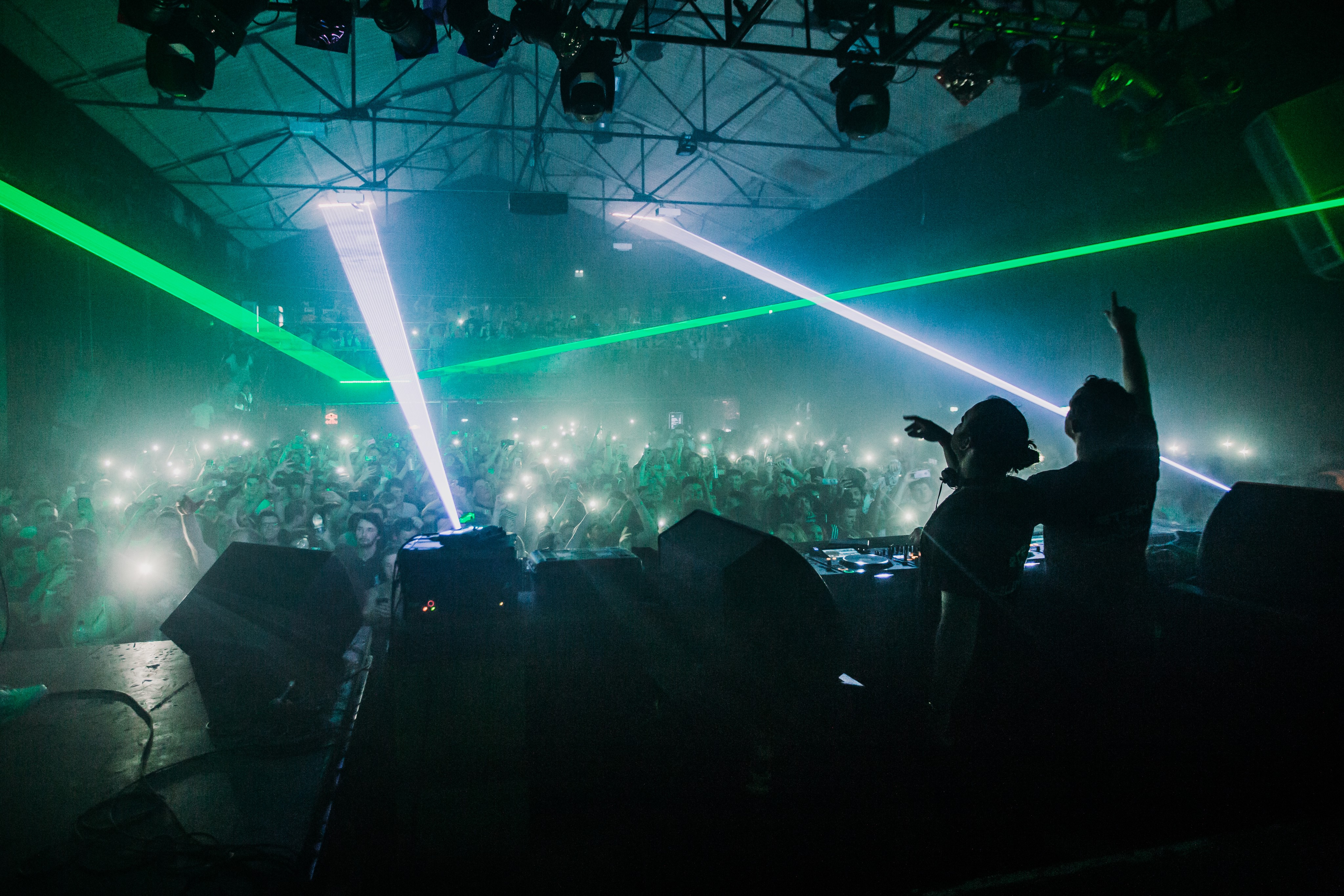 MOTION BRISTOL ANNOUNCES OVER 20 SHOWS TO BEGIN THE DECADE, MARKING THE START OF A NEW CHAPTER FOR THE CLUB

After ending its flagship In:Motion series at the tail-end of 2019, it’s business as usual at Motion as the club releases a stacked program of events to signify the start of the new decade.

Quashing rumours that Motion may face closure due to developments around the locale, it’s more than safe to say that the club will continue to operate throughout the year with an agenda of celebrated talents heading up the vast space every week. Over 150 names from the realms of house, techno, disco, DnB and hip hop are set to make up the first four months of the year rounding up over 20 stellar shows to kickstart a new chapter for the club.

Following the biggest year of her career yet, revered selector HAAi is back on 25th January to curate her own party with a 4-hour set from Optimo, as well as performances from Peach, Roi Perez and more. 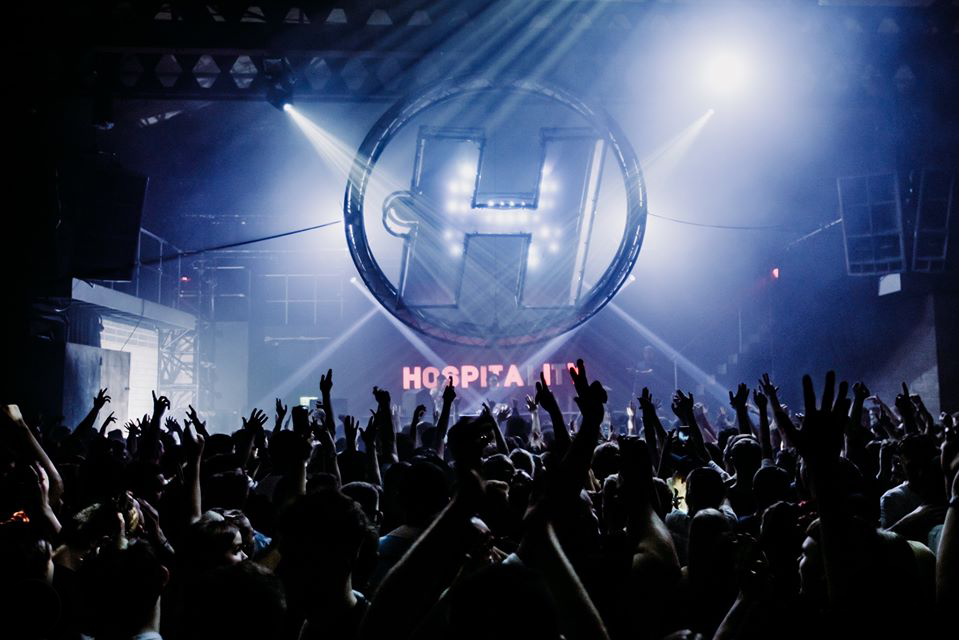 Acclaimed DnB imprint Hospitality takeover the club on 1st February with Kings of the Rollers, Mefjus and London Elektricity amongst many more. An essential player in the hip hop scene The Game performs on Monday 3rd February and on Friday 7th, Melbourne EDM sensation Will Sparks makes his Bristol debut. 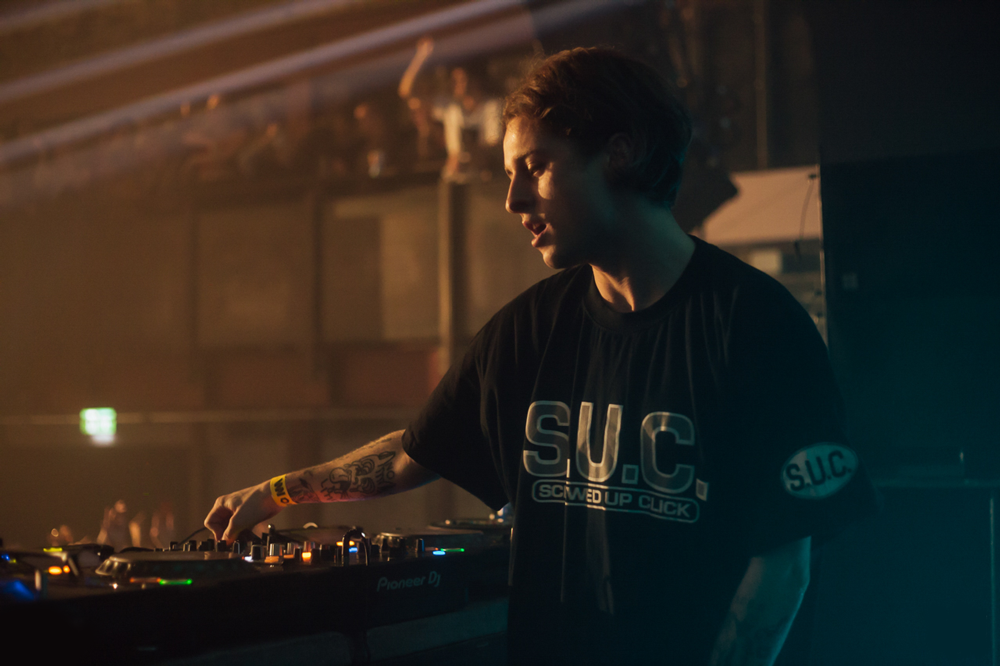 As February draws to a close, Aussie producer Mall Grab presents Looking For Trouble on Friday 21st with a personally selected bill of emerging talents. On Saturday 29th, The Blast presents Holy Goof, Redlight, A.M.C & more for a full immersion of DnB and bassline.

Rolling into a new month, Sonny Fodera presents Solotoko on Friday 6th March and on Friday 13th, the mighty Honey Dijon returns to the South-West with support from DJ Seinfeld, Eli Escobar, object blue and DEBONAIR.

Another one for the DnB heads, DJ Marky is back for a 2-hour set alongside Calibre & more on 14th March. Princess Nokia performs on Saturday 21st whilst Bristol-based imprint Shall Not Fade mark their 4th birthday with Kettama, Big Miz, Demuja, Black Loops & more. Dubbed a ‘Trap-Wave pioneer’, M Huncho performs a headline show on Sunday 22nd March.

DNB Allstars and The Blast finish up march with a Spring DnB Fest on Saturday 28th March featuring SaSaSaS and a slew of acts from the UK DnB community.

Bringing their ensemble of brass and drums for a night of hypnotic driving techno, marching band Meute takeover on Sunday 5th April with a dozen drummers and horn players from Hamburg, Germany. On the other end of the spectrum, The Blast are back once again with DnB pioneers and award-winning producers Chase & Status on 24th April for a DJ set with support from Friction and more.

And to round off the first four months of the year, Icarus returns for a scintillating live show on Saturday 25th April, firmly assuring that Motion is here to stay for the foreseeable future and will continue to cultivate the dance music scene in the South-West.

Tickets for all shows are on sale now via http://motionbristol.com 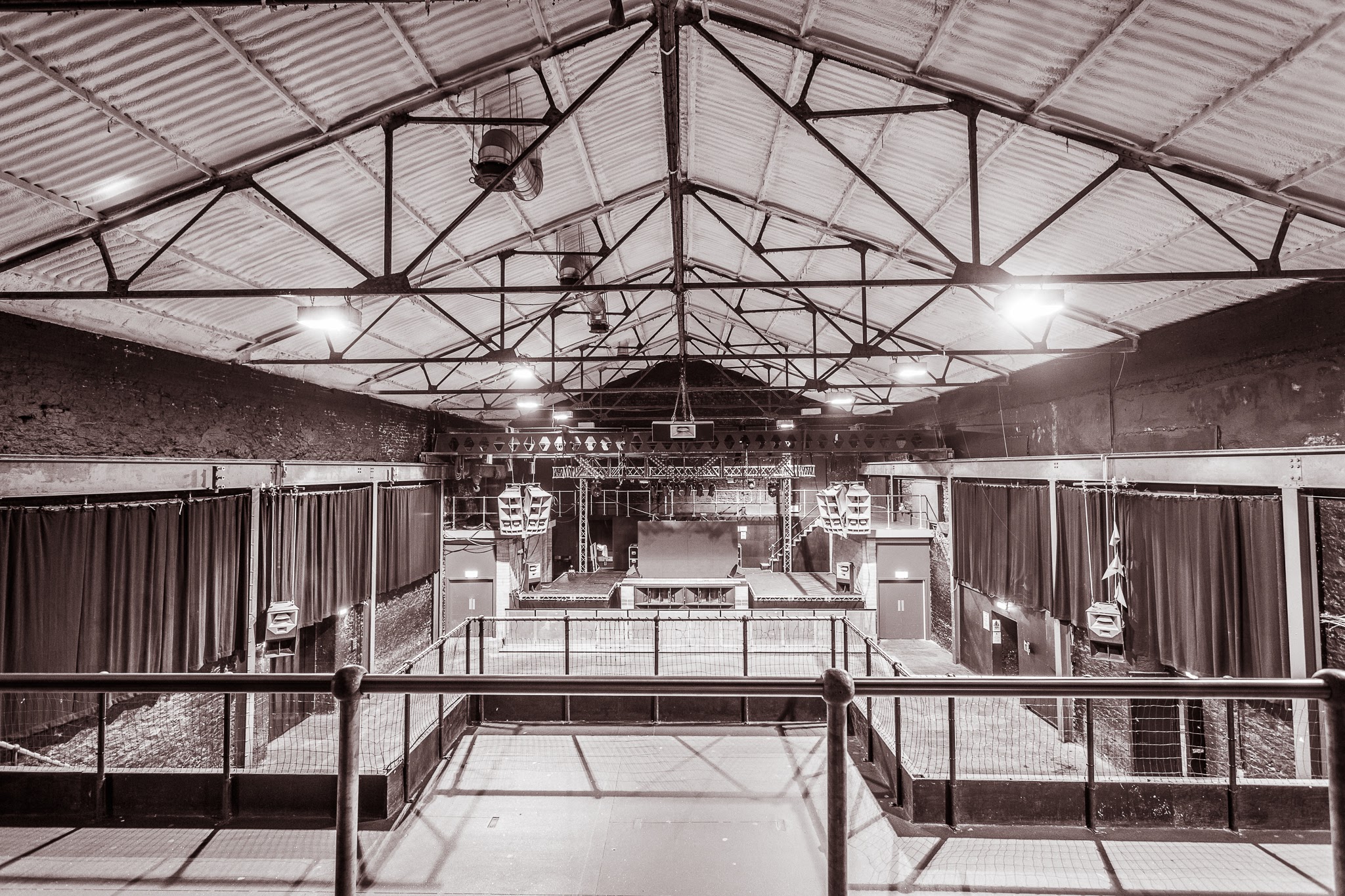