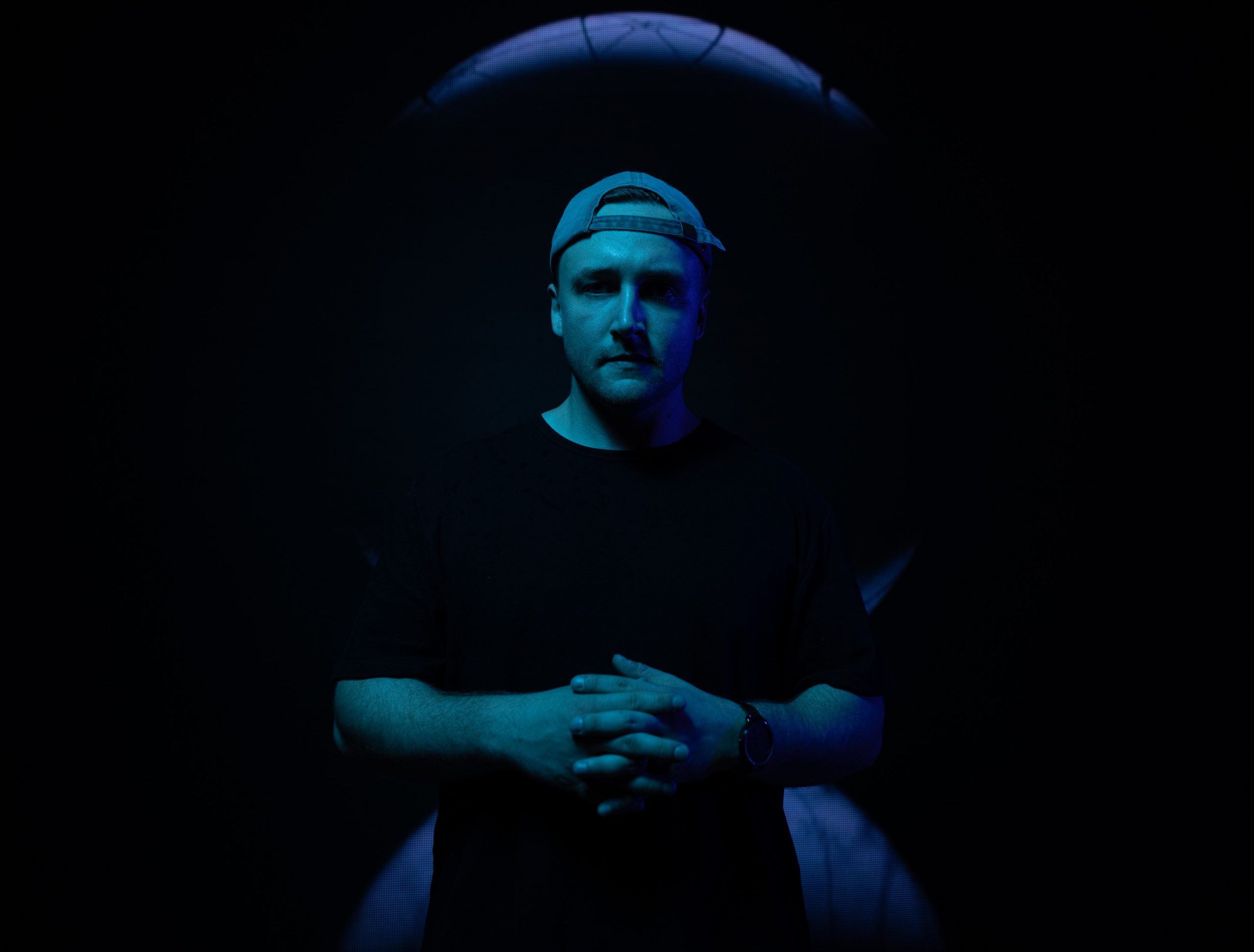 Celebrating six months of his debut LP Living the Phantasm, Morgin Madison excitedly announces “Running” ft. Fluir. Madison’s Living the Phantasm rose to critical acclaim upon it’s April 2021 release, garnering high praise across the board. On Living the Phantasm, Morgin Madison creatively funnels the personal highs and lows of a year that seems to have been ripped from a dystopian alternate reality. When the year 2020 plunged much of the world into an extended period of tension and gloom, Morgin found himself at home creating music for a time that felt like a distant dream. With the music industry seemingly collapsing, he began to ask himself “if this is it, what do I want to say before I go?” The question triggered a creative streak uninhibited by concern for the future, giving him room for expression in its purest form. Living the Phantasm was born.

Paying homage to the beloved nostalgia elicited in his debut LP, Morgin Madison’s “Running” ft. Fluir is a fulfilled promise from the producer. Not straying away from his 2010-era progressive house sound, Madison creates an ephemeral single to expand upon his uniquely textural debut body of work. Arpeggiated piano-like synths and a driving kick best characterize “Running,” as Australian songstress and multi-instrumentalist Fluir adds gorgeous vocal overtones to its club drenched aesthetic.

“‘Running (ft. Fluir)’ is incredibly special to me because it directly revisits the nostalgic progressive house aesthetic that was so beloved by listeners throughout much of my debut album ‘Living the Phantasm,'” explains Madison on his latest work. “At the center of the track is an incredible airy vocal by Fluir, which I think pairs so well with this nostalgic sound. After my album released in April, I promised that I would continue to make that sort of classic 2010-era progressive house… This is me delivering on that promise.”

In tandem with his release, Morgin Madison is set to appear at Day of the deadmau5 in Miami, FL, October 28-31 alongside label boss deadmau5 and fellow mau5trap/Seven20 artists.