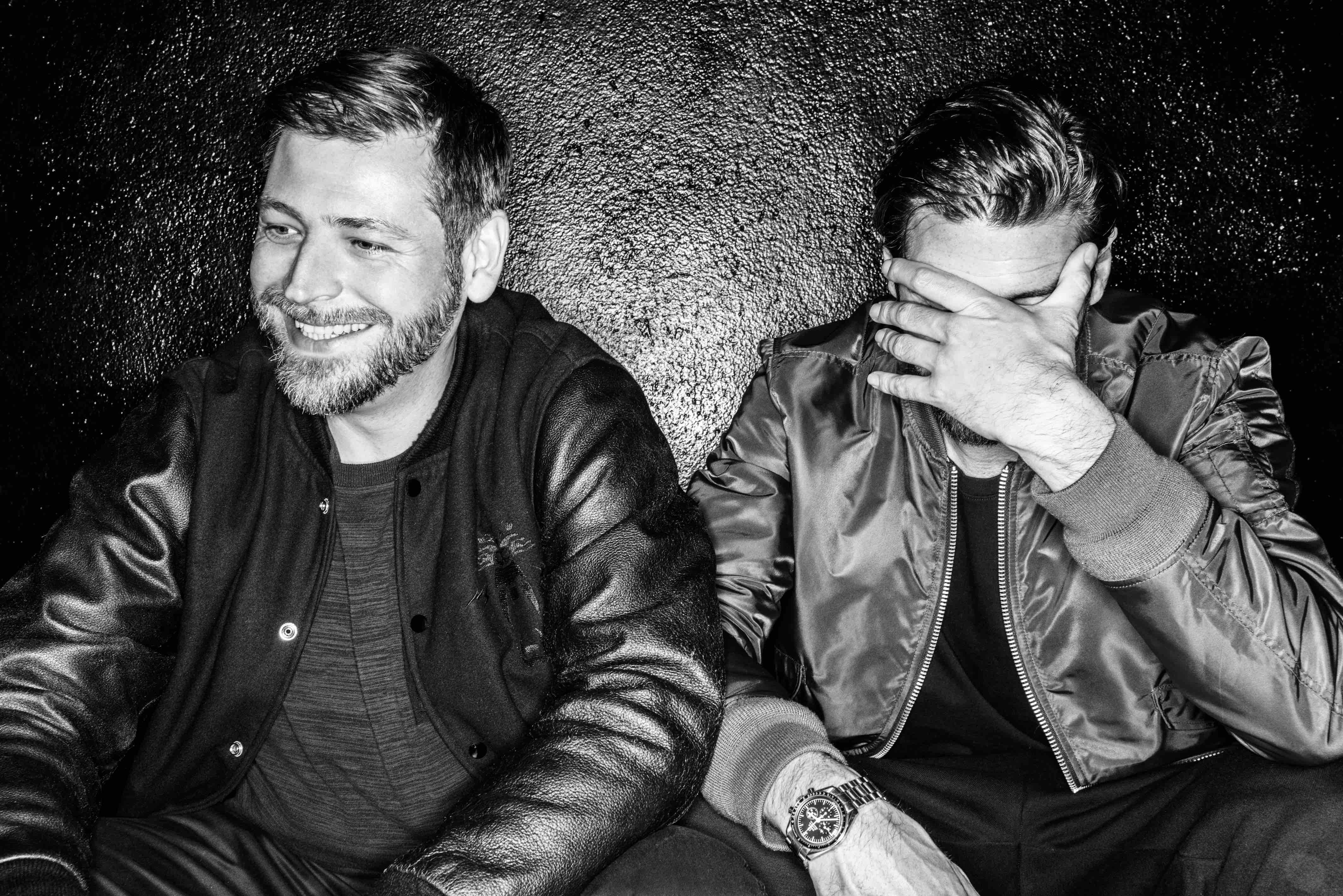 Hamburg-based duo Moonbootica, have risen to become key names within the global electronic music landscape, with notable appearances at the like of Time Warp, Dour Festival, Love Parade, and Hamburg’s world-renowned Golden Pudel, whilst founding their ever-impressing label, Moonbootique. Following on from recent material via Formatik, Katermukke and Kittball, the pairing now return to deliver the emotive ‘Get Closer’ alongside Nathan Nicholson – a track shaped and influenced by the power of unity and togetherness.

‘‘Get Closer’ is the name of the new Moonbootica single – a title which might seem to go against the current of the global situation we find ourselves in. On closer (!) examination, however, it becomes clear that the Hamburg DJ and producer double act have their fingers very much on the pulse of the here and now. What we absolutely need in times like this is: human closeness! To get this vital message across, Moonbootica have called upon the vocal talents of Nathan Nicholson from The Boxer Rebellion.

It’s up to all of us to use our common sense: we need to stick together, support one other, get through this with each other’s help – all from a safe distance of course. This musical trio offers you the perfect soundtrack, an optimistic spirit booster, even without a dancefloor. “There’s more to tomorrow than looking over your shoulder”, Nicholson sings. “Be a stream that one day becomes a river”. In other words, less on your lonesome, more in unison, collectively summoning up the strength to look beyond these difficult days. But this is way more than just some random track exhorting us to hold on: it’s the beating heart of the moment. Let’s embrace it” – Moonbootique

Moonbootica feat. Nathan Nicholson ‘Get Closer’ is out via Moonbootique – buy here. 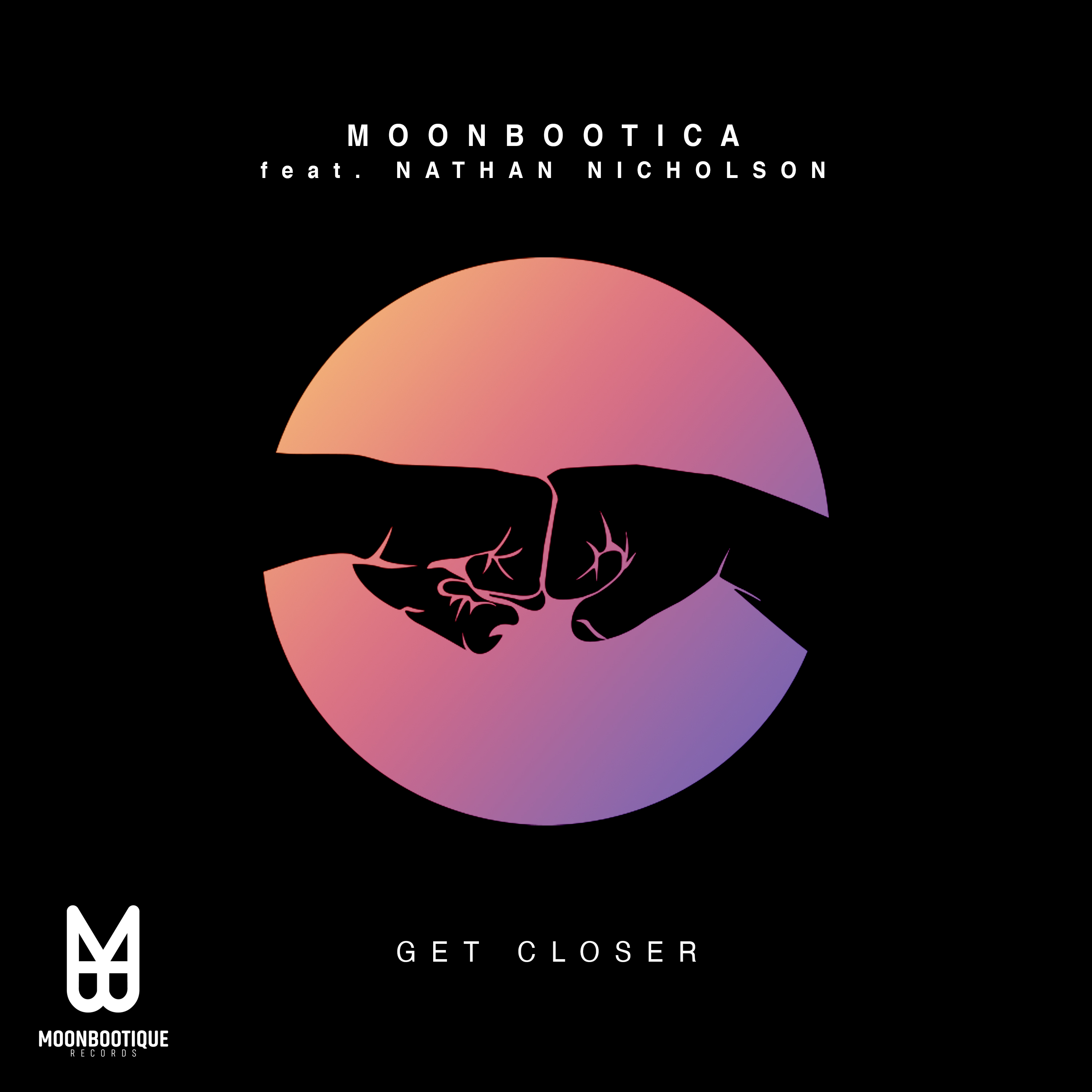