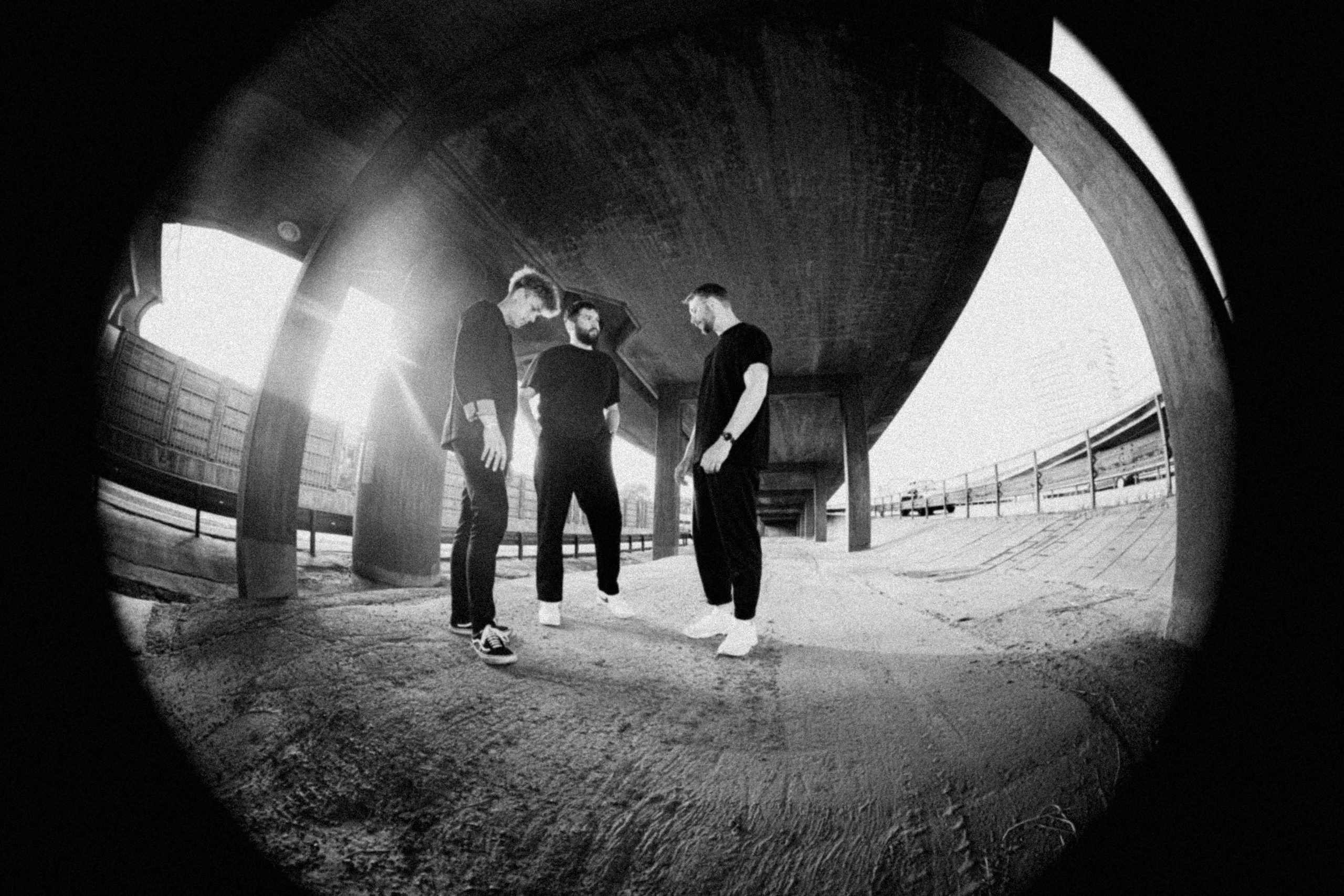 Off the backs of their recent chart-topping collaboration with Johnny Sibilly of HBO Max & TikTok fame, for ‘Hit It‘, Swedish trio, Moodshift return with remixes for their latest original effort, ‘Heartless’. The Pop/Dance production outfit selected enigmatic duo, Wh0, and UK-based producer, Harrison, for reworks of their radio-ready single, both of which are available to stream now via Universal Music.

Mysterious duo, Wh0 has emerged as one of the fastest rising DJ/production outfits of the past year, remixing everyone from Felix Cartal & Kiiara, to Steve Angello & Laidback Luke, MEDUZA, Kyle Watson, EDX, Vintage Culture, MistaJam, Jay Pryor, and more. Having graced the likes of Universal Music, Toolroom Records, Spinnin’ Deep, Mixmash Records, IN/ROTATION, and their own imprint, Wh0 Plays, they appeared out of virtually nowhere a few short years ago. Having recently collaborated with funk legend, Nile Rodgers, on ‘Better Day’ with Josh Barry, the sky is the limit for this secretive duo. Lending their deep house laced sound to ‘Heartless’, the single is given an added boost for dancefloors worldwide.

For his remix of Moodshift’s hit, Harrison swaps Moodshift’s bombastic production for a more subtle take on ‘Heartless.’ The addictive vocals and house rhythm keep the track highly club-ready, but the ubiquitous synth lines give Harrison’s remix a universal appeal sure to grab the hearts of fans worldwide. Known best for his covers of artists like JUICE WRLD, Foo Fighters, and Fatboy Slim as well as his collaboration with Alok, Harrison is surely one to watch for pop-dance fans everywhere.