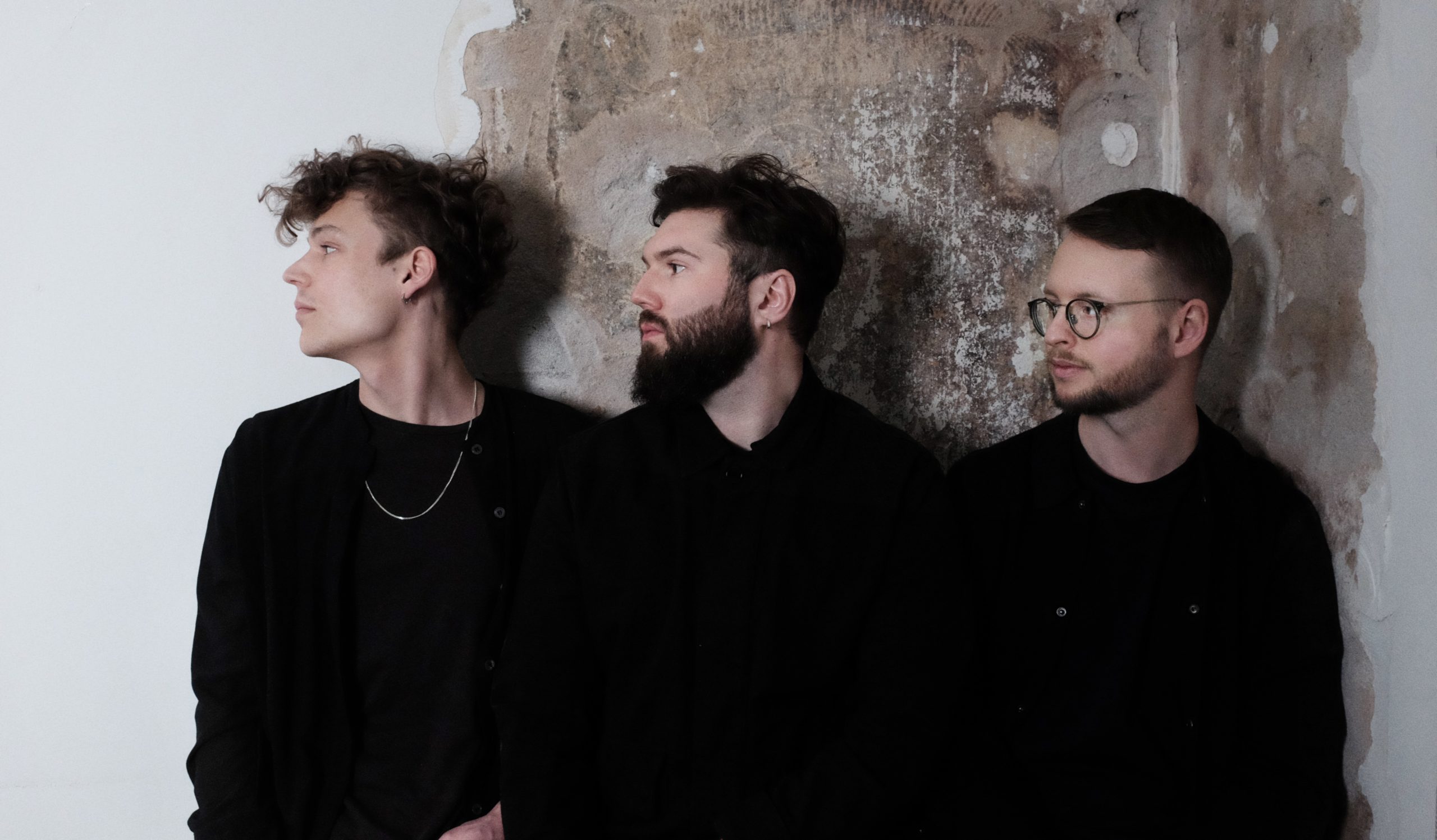 Established Stockholm-based triumvirate Moodshift return to the release radar with ‘Dang’ yet another highly-anticipated release from the innovative powerhouse trio. Their latest sonic offering marks their fourth original production of 2021, directly following previously-released hit singles such as February’s ‘Touch’, April’s ‘Heartless’, and May’s ‘Hit It’. Out now on Universal Music, ‘Dang’ is available to listen to across all streaming platforms.

The catchy tune immediately begins with a rhythmically pulsating ambiance, setting the tone for the rest of the atmospheric original production to follow. A low-pitched vocal cut is quickly introduced and is paired flawlessly with the driving beat and wholly infectious melody.

‘We started out with this melody and didn’t really care much about it. But when we went to have lunch the melody was stuck in our heads. We loved the idea of making something super catchy, fun, and silly in a way. We discussed coming up with a quirky different way of saying something’s stuck in someone’s head. Like this melody was stuck in ours. “LIKE DANG”! We had this song lying around for months and it wasn’t until friends and family told us that it was super strong we realized what it really was. Sometimes you need that push from other people!’ – Moodshift