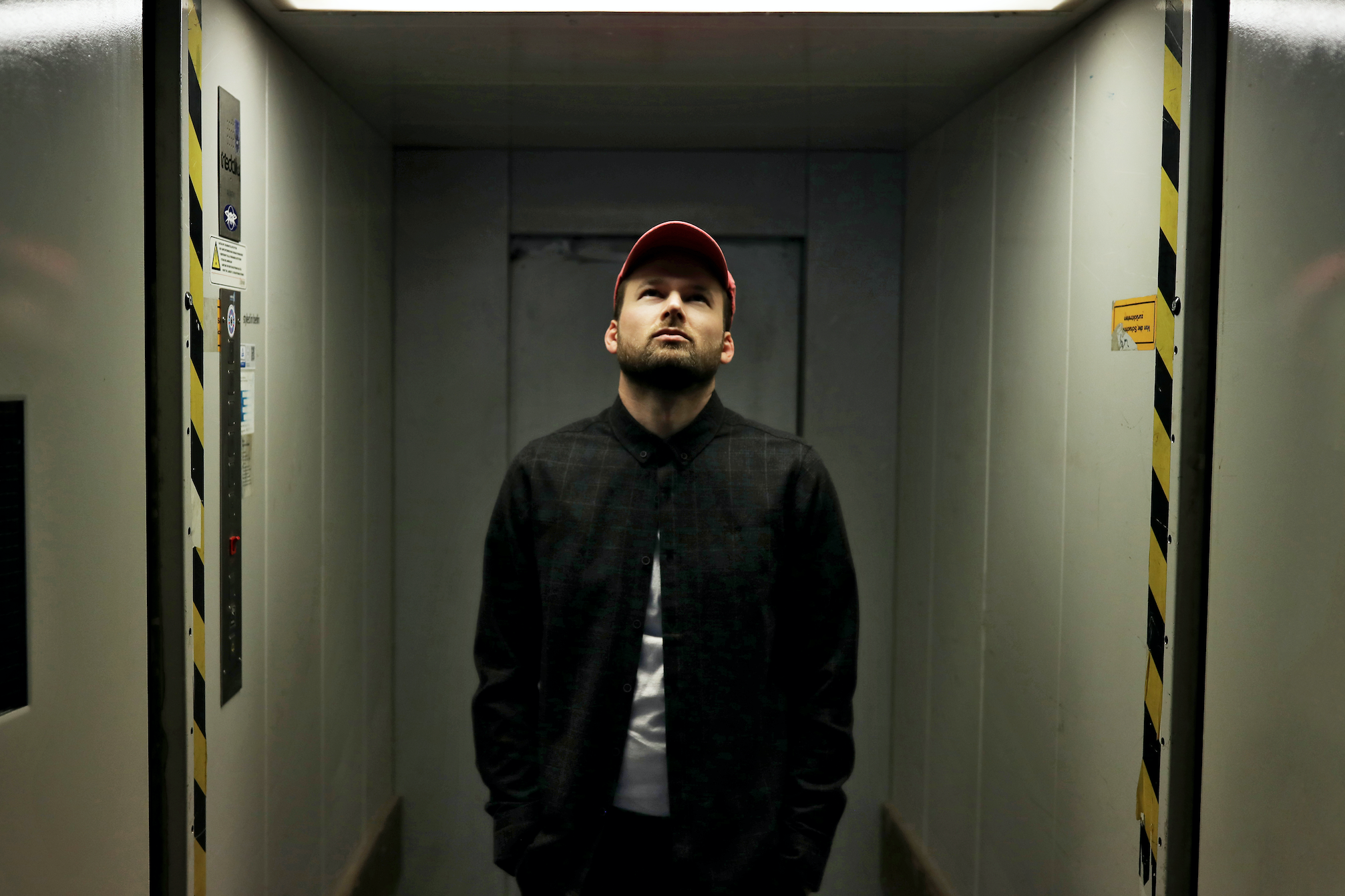 When we sense impending waves of change, it usually presents itself as a weariness towards the unknown, hope for the start of something new, and the possibility of personal and societal evolution – leaving us anxious and altogether unprepared. For Monolink, the tides are indeed turning, and he stands tall, welcoming change like an old friend. His musical journey has always been reflective, and his second LP Under Darkening Skies, released today on Embassy One, Ultra, and Sweat It Out Records, is another stepping stone towards the full manifestation of his artistic self.

Listen to Under Darkening Skies Now

Monolink (Steffen Linck) produces honest and thought provoking music that oozes with emotion, while his lyrics tell relatable stories of the heart. With a background in folk guitar, he remains rooted in the understanding of music as an ancient form of storytelling, lyrics and notes marrying to take the listener on a sonic journey through worlds and across genres. Therefore, Monolink’s characteristic blend of indie-folk songwriting and pulsing melodic techno encourages listeners to trust his musical curiosity. He invites them to join him as they explore kaleidoscopic shades of electronic music past and present.

Monolink adds — “Under Darkening Skies is an album that’s connecting different dots in my life, representing phases or moments I went through. I wanted to go back to writing actual songs again instead of adding vocals to a beat, which gave me the freedom to express more musical facets of myself. Eventually it became the most diverse record I have made so far, influenced by a time of global social and economic uncertainty at an ever increasing tempo of change. Like a dark cloud approaching.”

Prior to the unanticipated global shut down of 2020, Monolink had been touring for three years without a moment’s pause. With a year of live performances put on hold including a run at Coachella 2020, Monolink was finally still, given time to reflect and find authenticity above all the noise. Under Darkening Skies is the culmination of that stillness coupled with Monolink’s tale of realignment. Alongside these themes of self-preservation and personal awakening, he weaves in nature-laden metaphors that juxtapose the inconsequentiality of human life when faced with the weight and power of the natural world.

Steffen’s voice cries out to this effect in ‘Reflections’ while taking on the realities of a mind’s journey in isolation aimed to resonate deeply with impending crowds around the world:

“Everything I see is a reflection of my ego

Everything I hear is an illusion in my head

In a forest of realities I’m alone in my treehouse

That is who I am, and who am I to judge”

First and foremost a live performer, Monolink is renowned for his ability to convey raw songwriting emotion and turn crowds of thousands into intimate gatherings. Such artistry has allowed him to perform on iconic stages at Burning Man, Tomorrowland, Melt, Montreux Jazz and more. His debut LP Amniotic, released in 2018, achieved over 100 million combined streams with remixes from Artbat, Patrice Bäumel, Tale of Us, Nicole Moudaber and more dominating the charts around the world. His genre-blending techniques and this unwavering industry support have amassed him a diverse audience from around the world, refreshed by the direction he is taking in an effort to abandon the traditional boundaries of dance music.

Already recognized as a titan of melodic techno, Monolink presents Under Darkening Skies as a means to transport the listener deeper into the building blocks of his musical anatomy. He envelops us in the warmth of his lyrics as the brewing storm edges nearer, urging us to let go of our egos, and trusting the support of his musical guidance.