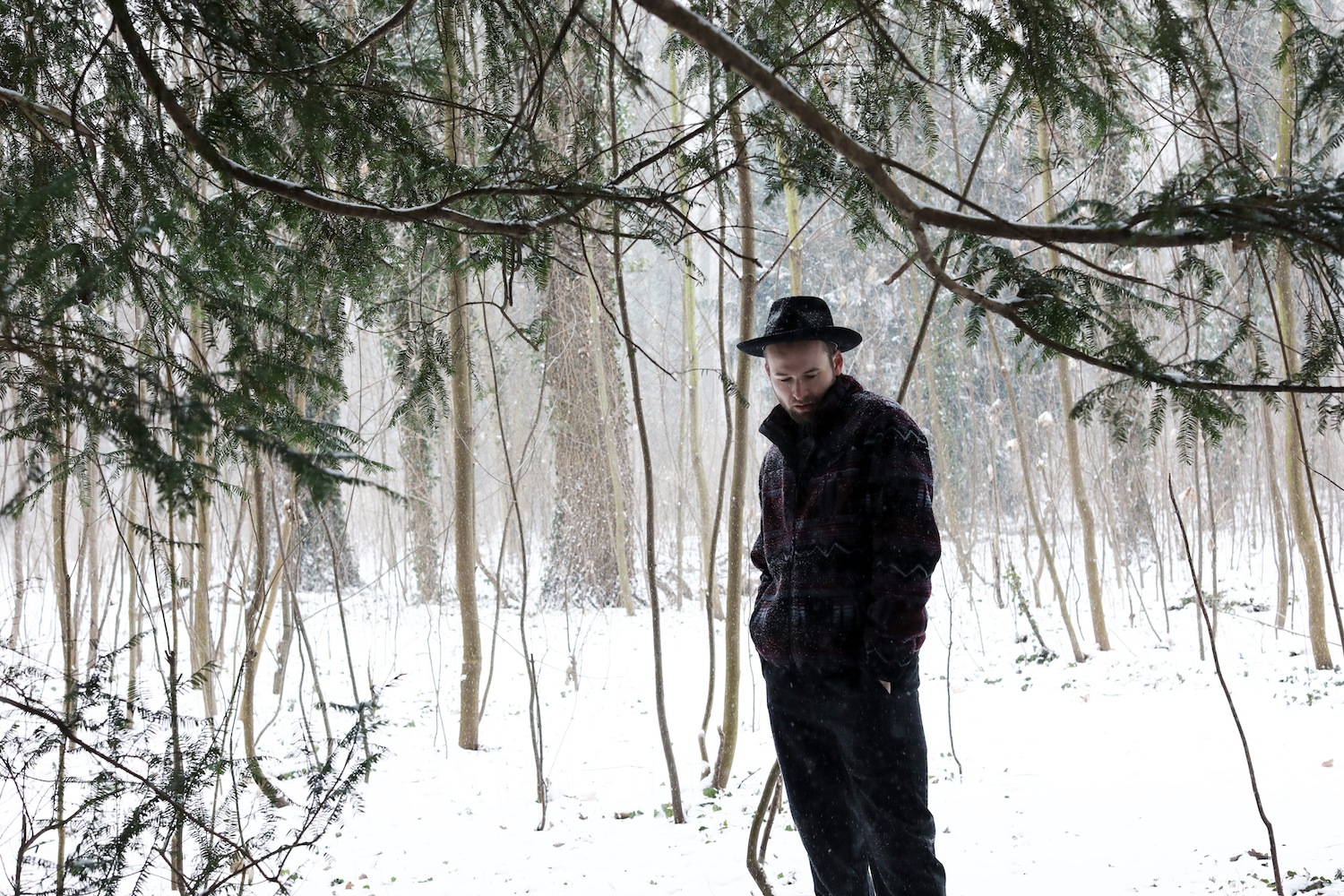 With the worldwide release of his second studio album Under Darkening Skies just weeks away, German singer-songwriter, electronic music producer and multi-instrumentalist Steffen Linck (a.k.a. Monolink) now unveils two more tracks to be taken from the impending long player, as he drops his breathtaking new EP, Harlem River / Falling.

Out now, the eclectic two-part package is everything we’ve come to expect and more from the prolific Berlin-based artist, who continues to demonstrate his innate knack for creating deep, emotive and intelligent electronic music of the very highest calibre.

Igniting the double-sided cut with the spellbinding opener Harlem River, Monolink shares his cover of Kevin Morby’s iconic 2013 single of the same name, delivering a sophisticated blend of warped synth leads and trippy vocal refrains, all brought together underneath a veil of chugging four-four rhythms and slick, organic instrumentation. Recalling the origins of the track, Monolink comments:

“Harlem River is a tribute to the beautiful original of Kevin Morby. I was out in nature one day, listening to it on my headphones and realised that it would translate perfectly into the soundscapes I like to work with. That’s how the idea was born.”

On the flip, Steffen lowers the tempo considerably for the emphatic closer Falling, by exploring a rich tapestry of contrasting timbres and tones across a spacious, four-minute run-time. Combining lethargic, stripped-back polyrhythms, intricately-layered textures and powerful chord stabs with trademark flair, Monolink concludes a remarkable EP release whilst simultaneously offering a tantalising preview of one the most eagerly-awaited album releases of 2021.

Due for worldwide release on Friday, June 11, Monolink’s second full-length musical opus, Under Darkening Skies,follows on from the critically lauded release of his debut LP Amniotic back in April 2018, and will feature twelve stirring vocal-led electronic compositions, including his internationally celebrated hit singles, Otherside and The Prey.

Monolink – Under Darkening Skies will be released digitally, on vinyl and CD, on June 11 via Embassy One / Ultra Records (N&S America) / Sweat It Out (AU & NZ). Pre-order and pre-save here.