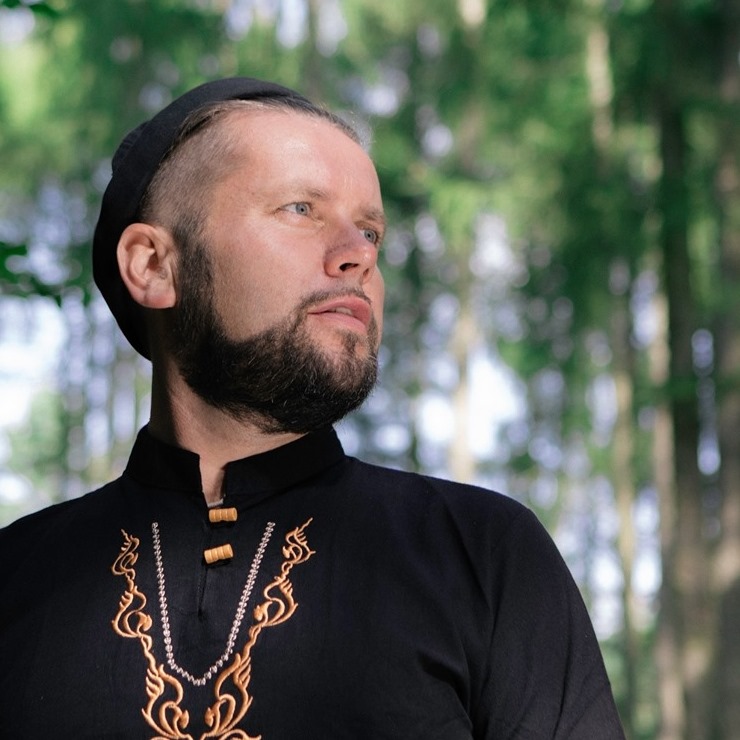 Mollono.bass is a founding member of the legendary quartet Kombinat100 and has been a familiar figure on the international scene for quite a while now, not only because of his impressive sets and releases.

Mollono.Bass regularly delivers productions that move between warm, groovy and driving drum sets and also like to travel into a dubby, harmonic and emotional sound universe.

His organic sound with a touch of atmospheric sounds takes the listener on a journey through space and time. This is also the case with his album “Wood, Tales & Friends” which is now being honoured in a second remix release.

On the release, “Super Flu” launch an flamboyant and unpredictable remix of “No Silence feat. Kuoko” into space, giving the original track a different twist and transforming it into a touching and colourfully layered piece of art.

3000 Grad family member Stephan Zovsky adds another remix to “Your Smile” and presents a driving and at the same time groovy production.