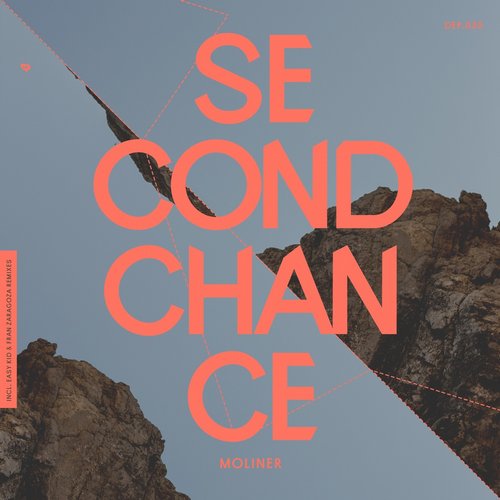 Spanish DJ/producer, Moliner, drops an epic new EP, ‘Second Chance’. This three-track release includes two remixes by the likes of Fran Zaragoza and Easy Kid, all of which provide a refreshingly unique spin to the original.

Moliner draws you in with that heavy bass and takes you on an exhilarating ride.  The EP is full of rich, deep tech sound, with lingering synths, powerful chords and dark layers that’ll snap you into a musical daze.

Fran Zaragoza chills things out a bit with a much more melodic version, consisting of a low, steady bassline and upbeat atmospherics. Easy Kid delivers a more experimental rendition, maintaining that deep bass, while infusing the track with whimsical chimes and fluctuating sounds and textures.

Released on Moliner’s very own label, Depaart, which he launched in 2012 with his production mate, Georgeous. They founded the label to provide a fresh, new point of view to the house music scene, following the motto ”what matters is not where you’re at or where you’re from, but what music you can create.” Moliner has been producing electronic music since his teens, and only continues to rise, releasing tracks that are enriched with deep, tech house flavors and captivating melodies.