Mochakk Teams Up With Black Book On “False Need” 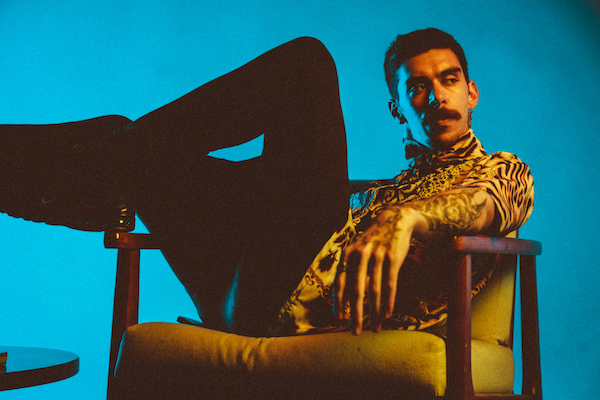 Brazilian producer Mochakk has taken electronic music by storm with his instant-classic DJ sets that have rapidly allotted him over a million followers across social media platforms, firmly establishing him within the collective consciousness of house fans and festival attendees. Building off his electrifying momentum, Mochakk has now unveiled his first single of 2022: “False Need” via Black Book. Laced with etheric vocal chops, the track drops into a deep, propulsive groove that’s tailor made for the stages he’s set to conquer in the coming months.

Born Pedro Maia, Mochakk is a 22-year-old sensation whose thrilling persona behind the decks matches his prolific production in the studio. Growing up playing instruments and consuming street culture while influenced by jazz, hip-hop, and soul in equal measure, he’s evolved into an encyclopedia of aesthetic references that constantly seeks exciting new pathways as a creator and performer alike. You’re as likely to hear a warehouse banger as you are a melodic anthem from Mochakk as he prioritizes challenging himself to engage listeners with his constantly evolving universe. Now supported by the likes of Alesso, Chris Lake, Tiësto, and Vintage Culture, he’s prepared for his breakout moment in 2022 and beyond.