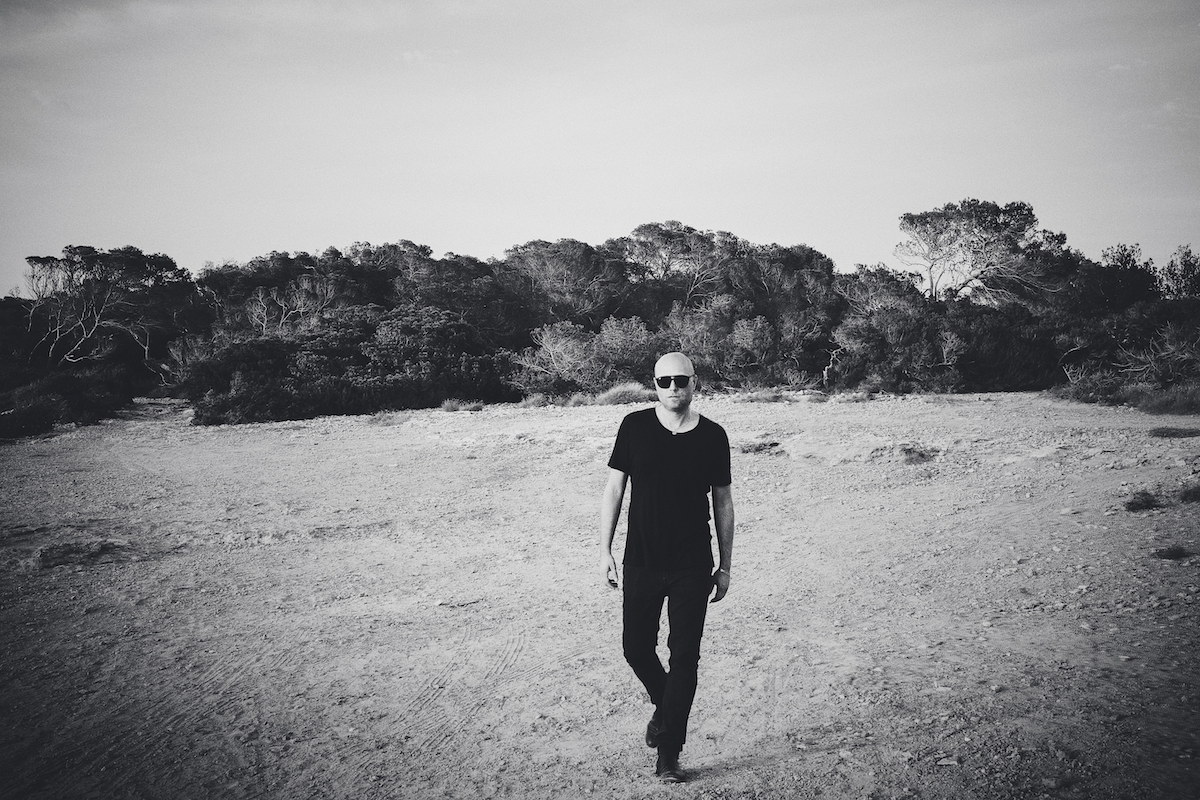 Dance music legend MK is the latest artist to remix the Hosh & 1979 smash ‘Midnight (The Hanging Tree)’, out 12th June.

MK says “It’s always fun to do your own take on a record you like, by an artist you respect. That definitely was the case with HOSH’s “Midnight.” Funnily enough, I usually worked on the remix around midnight haha. Hope everyone likes it.”

The masterful track has so far amassed 13.8 million streams on Spotify alone and currently sits at #76 on the Global Shazam chart. First released exclusively on Beatport via HOSH’s fryhide label, it reached #1 in Melodic House and Techno Tracks playlist and #2 in the main Beatport Chart, as well as receiving strong support from BBC Radio 1 A list, Capital Radio UK, and reaching Top 40 US Dance airplay. The legendary Pete Tong   named the track the first ‘Essential New Tune’ of the decade.

With over six hundred million career streams accumulated, MK is one of the most idolised figures from the world of dance music. With over 30 years in the game, he is best known for the gold-selling ‘Back & Forth’ and 2017 single ‘17’ which has sold more than one million copies in the UK alone. ‘17’ was preceded by  ‘Piece of Me’ in 2016, another platinum-selling record to add to MK’s pile of growing accolades.

The MK remix of ‘Midnight (The Hanging Tree)’ takes us into the summer of 2020, with outdoor music festivals and the terraces of Ibiza in mind.