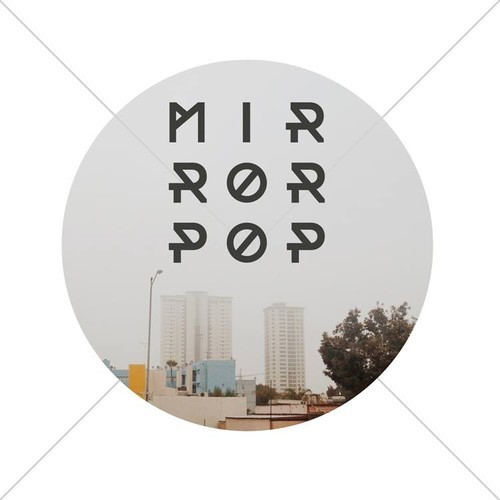 Alright, the holidaze put me a bit behind on the new release schedule, but some things are worthy of getting out there even if it’s a tad late. Numbers came out in late November on Static Disco, and it’s an ultra-deep, dub-centric, very unique record. Mirror Pop (Memo Rex and Johnny Rox) definitely didn’t shy away from experimenting with atypical patterns and sounds, although they’ve created a record that would do well both on the dancefloor and for a late night relaxing listen.

“We wanted to transmit the emotions of hope to a world that for the most part feels that we are viewed by the controllers as numbers and not as individual creators.”

What’s also exciting about this record is its artists are out of Tijuana/San Diego, and I couldn’t be happier to see the musical renaissance that’s been happening here over the last few years growing, especially with such dark and dangerous sounds. The duo collaborated with other local artists, The OfficeTwins (on Five in the AM) and Ivano (on The Spy).

Make sure you support our bourgeoning scene by: