Minus Gravity drop official video for single ‘I Do’ 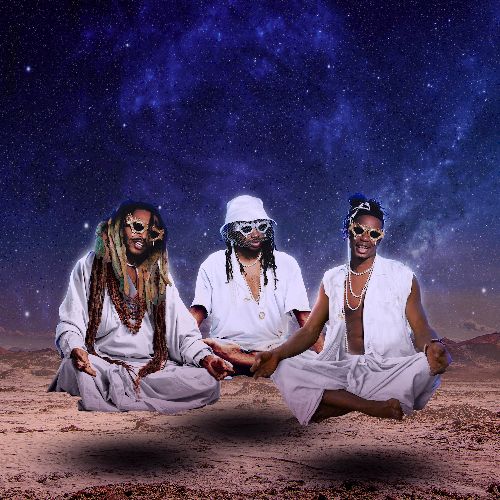 Texas bred, Los Angeles based hip-hop outfit Minus Gravity have dropped the official video for single ‘I Do’, out 19th January.

Featuring signature house party red cups and even more liquor, the official video for ‘I Do’ captures the hedonism of a birthday bash that the boys threw in Malibu. Shot in one take by Jordon from ZF Productions, the spontaneous energy of the visuals are an ideal accompaniment for the track itself. ‘I Do’ is taken from the trio’s latest project Moods Vol. 1, a sprawling 38-track release that features collaborations with Robin Thicke, T-Wayne, Nana Starfield and more.

Reflecting on the shooting of the video, Minus Gravity explain: “It was Apollo’s birthday and we got a spot in Malibu. We didn’t have any plans to shoot anything but our videographer was there and after a few drinks we thought it would be cool to shoot a whole video in one take –  something different and artsy. Our videographer Jordan aka Billy Walsh got it done for us in about 30 minutes, a memorable night.”

Formed in San Antonio and now based in LA, Minus Gravity consists of Mic Apollo, Sir Blaze, and Rob Will. Making music together since 2014, they burst onto the scene in 2018 with debut single ‘Options’, produced by Grammy winner Rich Skillz (Robin Thicke, Nas, Ludacris), and have since honed a sound that skilfully combines elements of hip-hop and R&B.

The impulsive official video for ‘I Do’ captures Minus Gravity at their most candid and fun-loving.