Mint Festival to use RAF Church Fenton as venue for 2018! 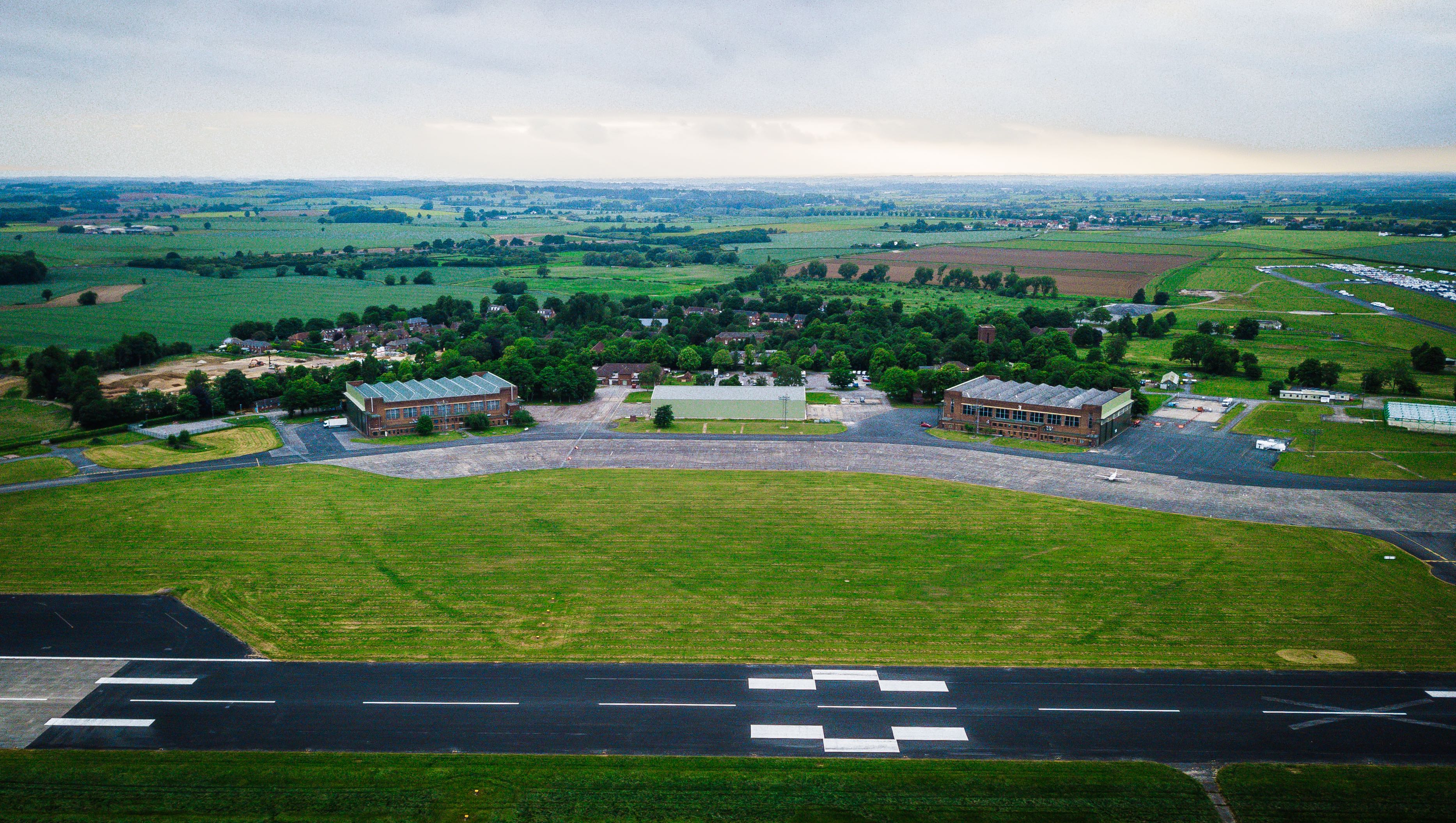 The last two years of Mint Festival sold out well in advance, but the team are not resting on their laurels: the seventh edition of the north’s most essential dance gathering promises to be the biggest yet, with a brand new and larger venue, more impressive stages and immersive production than ever, and some previously unseen surprises.

Musically, you can be guaranteed of international headliners from the worlds of house, techno, bass, disco, electro, tech, and plenty in between. Each of the four arenas will be hosted by key brands and labels who all bring with their them own sense of colour, character and unique party atmospheres to the all encompassing festival.