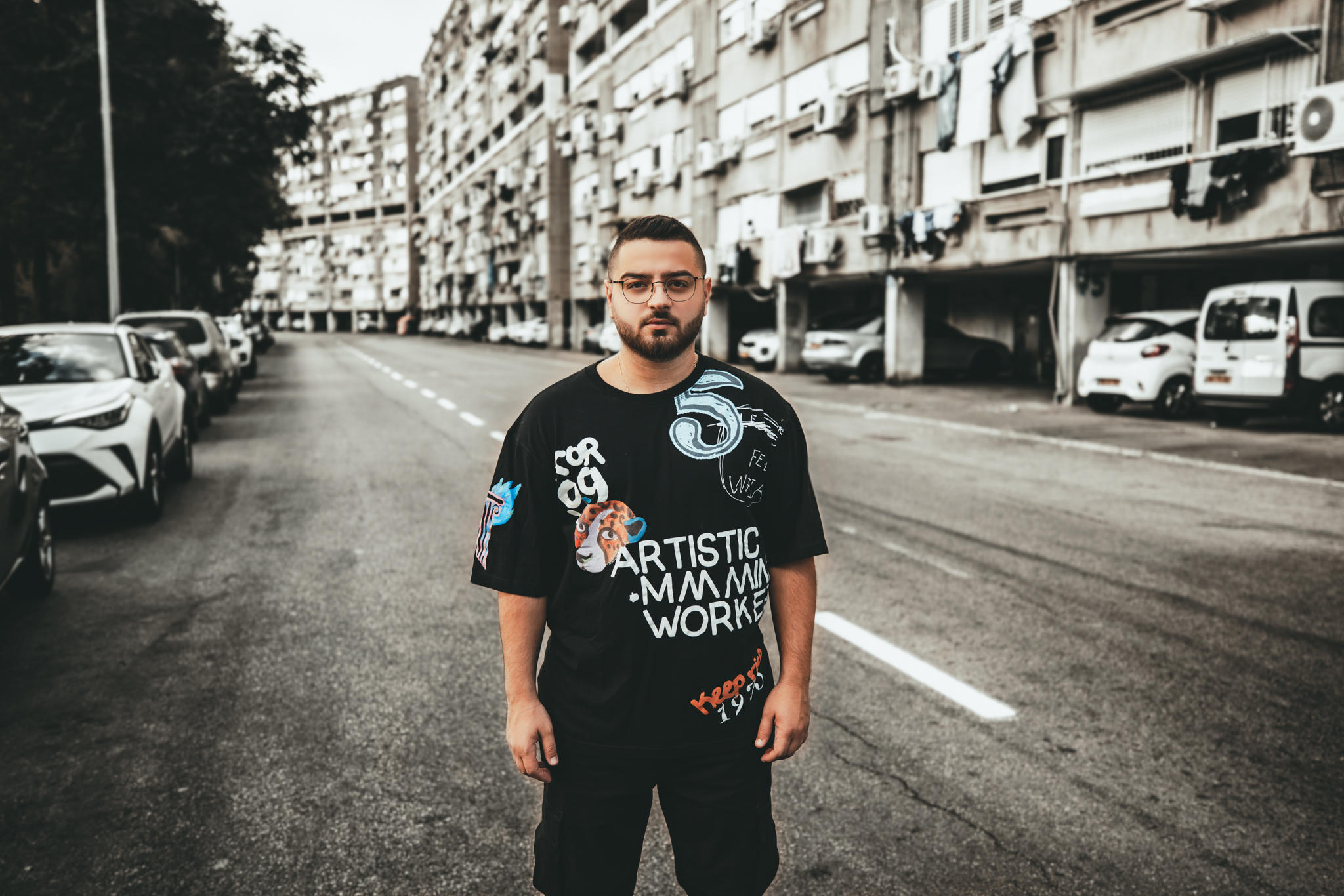 To say Roy Miller – AKA Millero – is hot right now would be an understatement. In the space of just two short years (so, much of it during the pandemic), he’s cut a swathe through the indie and melodic techno scene from his HQ in Israel, a country that is arguably at the forefront of electronic music right now and, as a result, a competitive hotbed. He is a genuine case of talent shining through an already bright landscape.

Having previously appeared on Renaissance Records’ Merin VA series, Millero returned to the imprint in July for his first solo outing on the label, delivering the ‘Old Friend’ EP. To mark the release, we invited him to pick out ten of his favourite tracks right now for us. Enjoy!

This track is one of my favorites in the last few months. The lead of the track is so special!

This was released in 2012 and I will probably play it forever. The vocals, the groove, everything works so good together.

My latest release, a dancefloor banger, every time I play it the crowd goes wild!

This one I’m playing a lot in my sets lately. The vocals are talking about leaving your phones and just dancing.

Great edition to this amazing track from 2008. The energy of this track is insane. I can play it on the dancefloor but also listen to it at home.

I’ve been playing this one for a while and it’s just got released last month, this retouch form Adam Ten is a masterpiece! Psychedelic house music.

One of the greatest productions of the last few years. As you can understand, I’m a big fan of vocals and in this case it’s a spectacular one.

This one is also from my EP on Renaissance Records. I recorded myself on this one and that’s the first time I’ve done that. The result is an emotional indie dance track.

Some African vibes here. Really cool melody on this track. Definitely one for the summer.

Great breakbeat track with big leads and a gated vocal.