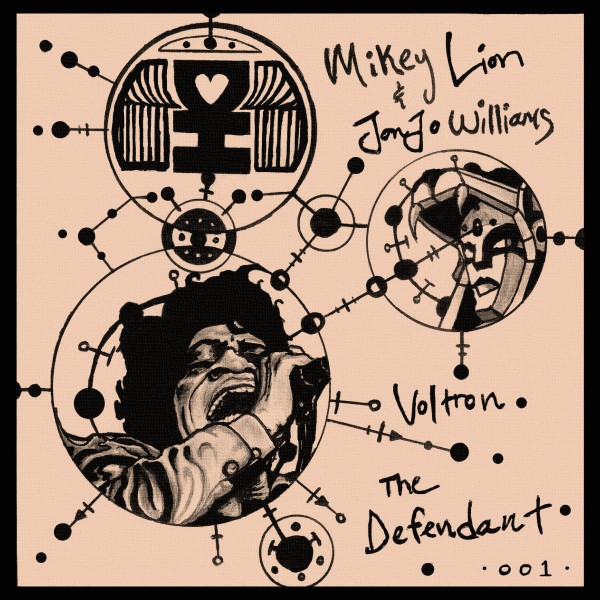 On July 15th, the Desert Hearts crew out of San Diego, California, released their first record on their self titled imprint, Desert Hearts Records. The release featured two tracks, “Voltron” and “The Defendant” by Desert Hearts crew and label boss Mikey Lion and his production partner Jonjo Williams. Desert Hearts was born from love and the necessity to introduce the elements of freedom they experienced at Burning Man and other desert festivals to their friends and following in San Diego. The idea spread virally and attracted party-goers from far and wide to experience what has felt like a true rejuvenation of the desert party scene. The crowd is young, the energy is high and the music goes on for three days solid. House and techno are predominant at the campout and that’s just fine with us. Naturally their next step was to spread their music through a label and that’s just what they did.

Mikey Lion and family have asked us to premiere their music video (produced by Porkchop) of “The Defendant” from their first EP, which features vocal samples from the late, great and wild James Brown. More than realize how much I actually like this track from their release, was realize how bat-shit crazy James Brown was. Take a look at the video, it’s quite perfect for the music. I’m definitely going to try that leg shake the next time I am out dancing and feeling funky.

I’ve personally known Mikey Lion and the Desert Hearts crew, consisting of  Christopher Kristoff, Lee Reynolds, Marbs, Andy Crane and Porkchop (Mikey’s younger brother) for many years now, and the transformation from local DJs and Burners to record label owners and festival throwers has been quite amazing to see. The vibe they push is all about Love and that resonates well with us here at Music is 4 Lovers. The picture above is from their last spring gathering where they fought tooth and nail against the elements (including a rogue snow storm) and police helicopters, among other things, to make happen. Where there’s a will, there’s a way and these boys have found their way.