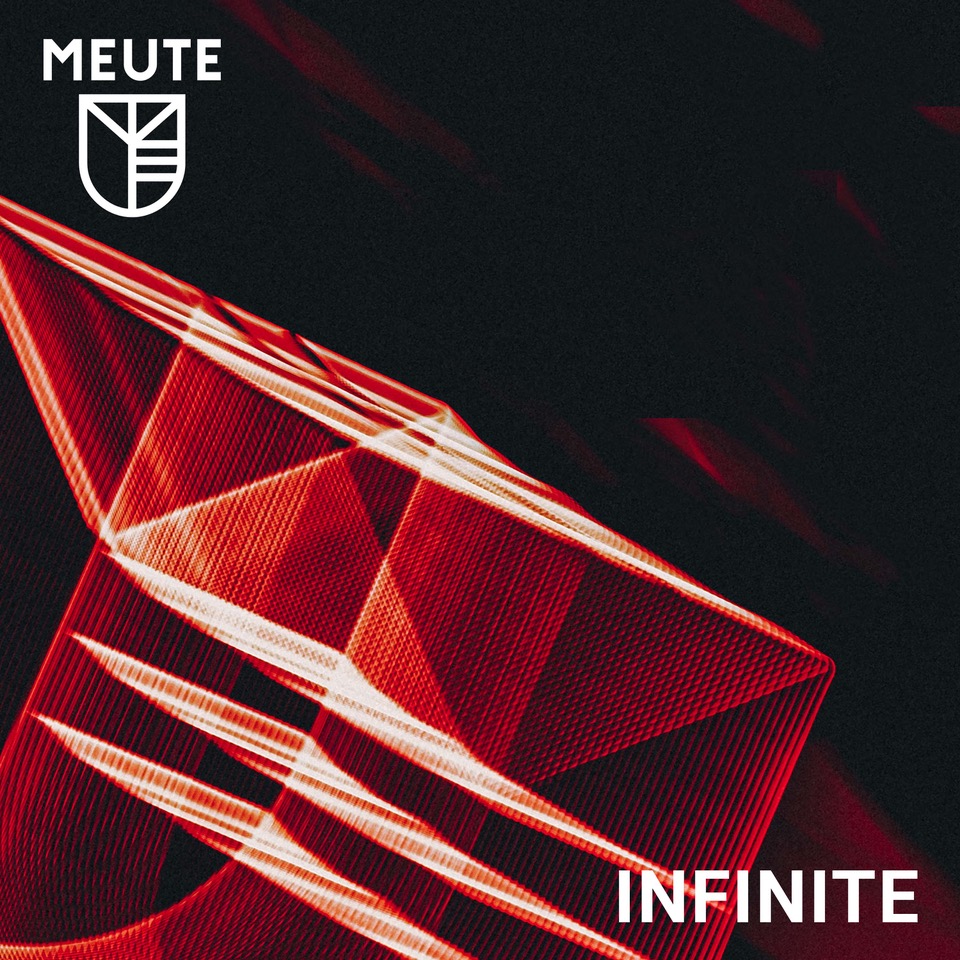 Just one month after their latest release, techno marching band MEUTE deliver their next brand-new single on in-house label TUMULT. Out now, ‘INFINITE’ also marks the announcement of forthcoming album TAUMEL, which will be released on November 18th this year.

The powerful new single ‘INFINITE’ is composed by MEUTEs marimba player André Wittmann. ‘INFINITE’ is a massive groove which seems to be building with unlimited energy, evolving into waves of celestial brass pads and eventually dropping back into the raw power of its roots. Infinity is a law of nature. 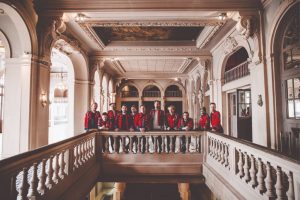 This unique band has been making worldwide waves since 2016. The 11 musicians from Hamburg wear their iconic red jackets and love to break the rules and defy boundaries. What started as a small experiment on the streets of St. Pauli quickly became a globally acclaimed phenomenon. The band revolutionises techno and redefines the concept of a brass band using only acoustic instruments. They have crafted viral hits, sold-out clubs, had props from Dixon, Laurent Garnier and BBC Radio 1 amongst many more, and generate real excitement every time they play.

This new single is a great taster of what to expect of the upcoming album from MEUTE, who continue to create a big buzz across continents, touring the US at the moment and capping that off with a debut at Coachella. 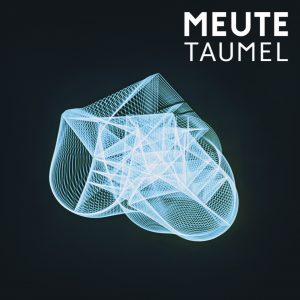