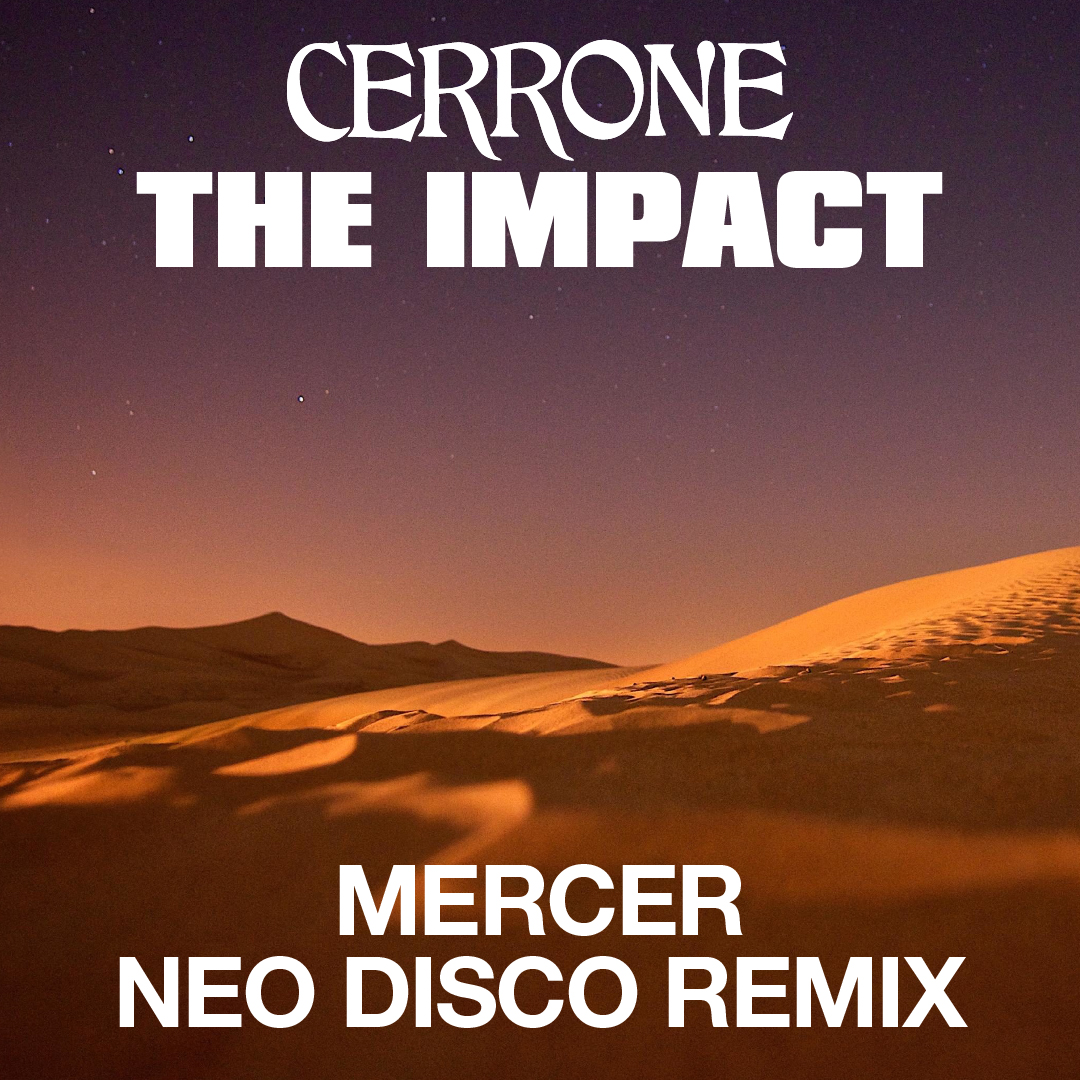 French electronic DJ and member of DJ Snake’s Pardon My French collective Mercer has released the first remix of disco legend Cerrone’s single “The Impact.” The neo-disco remix fuses the revived disco sound with more EDM-oriented production, staying true to the message of hope and responsibility for the preservation of the planet of the original track by utilizing elements of the iconic speech from the renowned ethnologist Jane Goodall.

Mercer shared some words about the honor of remixing Cerrone:

“I receive a lot of remix requests but was truly honored when I received one from Cerrone himself… He’s brought so much to disco and I have a tremendous amount of respect for him and his work. His single “The Impact” is very spatial and cosmic, I liked the vibe and particularly these Supernature-inspired arpeggios. I wanted to give it something more punchy made for clubs.”

Mercer’s tracks have been steadily becoming more and more prominent in the recent years, with his most popular record “Let’s Get Ill” reaching over 30 million streams. This neo-disco remix follows two neo-disco EPs that Mercer has released in the past year alone. With his background and his love for Cerrone’s music since his early days growing up in France, it was only right that Mercer was tapped for the first official remix of “The Impact”.

Cerrone will be playing a handful of tour dates across North America in early 2020 to support the release of the new album. While primarily performing as a DJ during the last few years, Cerrone found a new form of performance which inspired him to integrate new twists into an album while revisiting his origins.

Check out Mercer’s remix below: