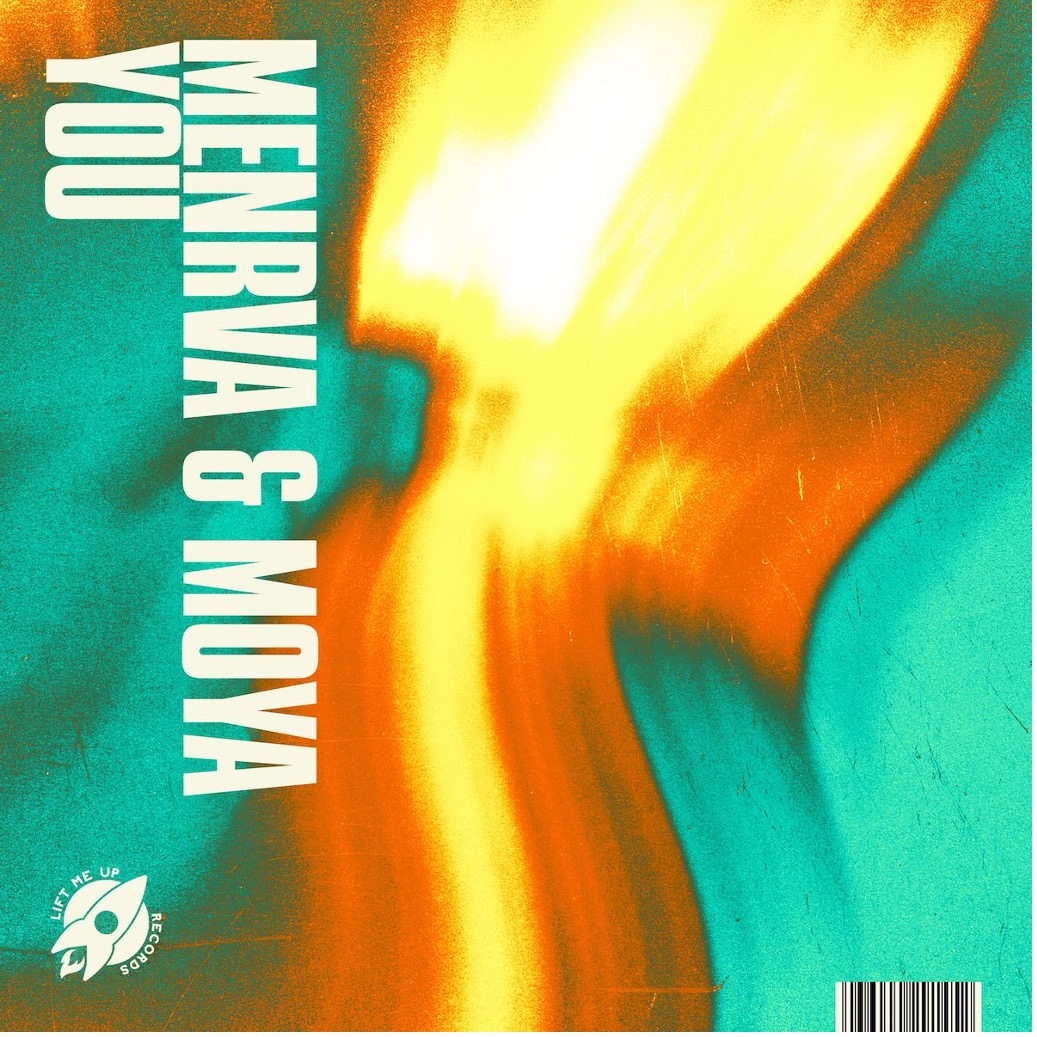 Irish party-starters Menrva have joined forces with US singer-songwriter MOYA on new single ‘You’, out 10th June.

A euphoric club banger, ‘You’ combines rousing piano chords and life-affirming breakdowns with MOYA’s scintillating vocals. It is the latest in a series of tracks that Lift Me Up plans to release. With its founding mission to put amazing dance music in front of people – from crossover dance records to club-focused tracks – the imprint aims to be a positive place for like-minded individuals to come together and collaborate.

“Making ‘You’ is our attempt at creating a track that could crossover to both clubs and commercial radio,” Menrva explain. “With Moya’s vocals, we believed we could bring it up to that standard. We managed to finish it in one night as every element seemed to flower together really well and we’re really happy with how it has turned out.”

“‘You’ is a song about almost giving up on love and then realising it’s been standing right in front of you the whole time,” MOYA adds. “We wanted to create a love anthem. This song is extremely special to me, my favorite release yet. Can’t wait for everyone to hear it.”

Menrva are a two-piece house Irish production duo made up of brothers Christian and Luke Papenfus. They burst onto the scene with their debut single ‘Baby Boy’, which helped them garner international acclaim, and they have since dropped high-profile remixes for the likes of Tom Grennan and Lennon Stella.

Formerly an international Broadway singer, MOYA has now found further success as a prolific singer-songwriter in the dance-pop world. She featured on ‘Catch My Love’ alongside Noizu and Disciples, a smash single which received regular BBC Radio 1 airplay and peaked at #38 on the Shazam chart. Follow-up ‘In the Groove’ with Maxinne also received multiple plays on BBC Radio 1, from hosts including Annie Mac and Danny Howard.

‘You’ is a hands-in-the-air dancefloor weapon that arrives just in time to soundtrack countless parties this summer.