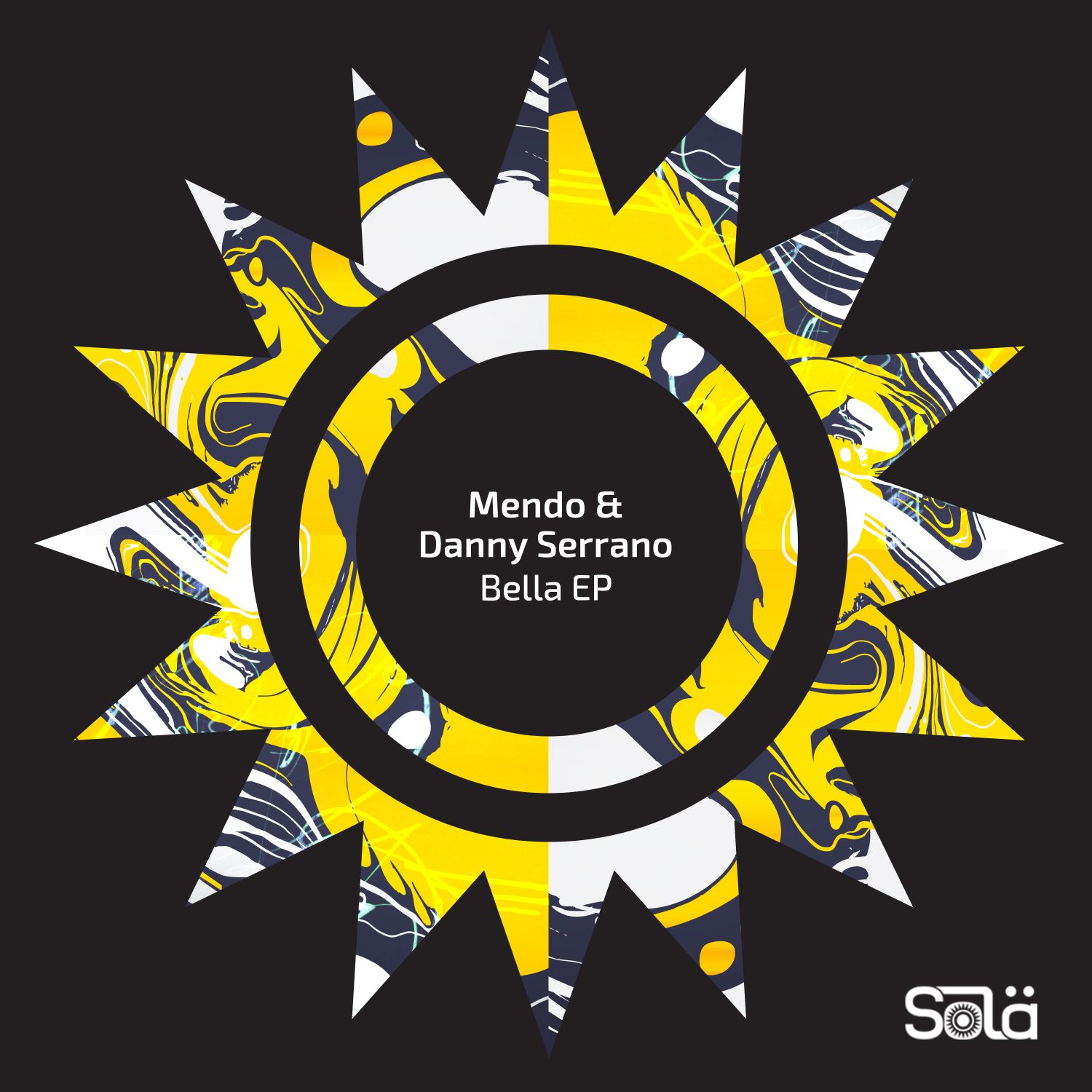 With a slew of hefty releases already under their belt, Mendo and Danny Serrano make their Sola debut for the Bella EP available now via Solardo’s esteemed Sola label.

Leading EP track Bella is a tribal club killer set to tear up the dance floor, whilst Haven steps into darker territories with its tantalizing drum rolls and hurtling basslines amongst a well weaved sample. Perfectly constructing tech house beats, Mendo and Danny Serrano make the ideal collaborative pair for the Bella EP.

Having released on the likes of Desolat, Elrow, Toolroom, Viva Music and CR2 to name just a few, Mendo has been driving the dance circuit for almost 20 years gaining huge recognition from fellow peers including Marco Carola, Loco Dice, Luciano and Carl Cox. As a producer in high demand, Mendo has officially remixed for the likes of Steve Lawler, Nina Kraviz, Yousef and Hot Since 82. More recently, he rose up the Beatport Top 100 with his remix of Reelow’s Fresh and Mooving for Toolroom’s 15th years anniversary compilation.

Meanwhile established producer and DJ Danny Serrano has already released on the likes of Knee Deep In Sound, Circus, Get Physical, Viva Music and more. Demonstrating an unwavering commitment to house, the producer has received backing from the likes of Steve Lawler, Richie Hawtin, Joris Voorn, Nic Fanciulli and many others. Having already released on Loco Dice’s Desolat label with Mendo for their Beatport 100 charted Ramon Ramon EP earlier this year, Danny Serrano is sure to fire up club floors with jaw dropping material as we move into the latter part of 2018.

Mendo & Danny Serrano’s Bella EP is out now via Sola!