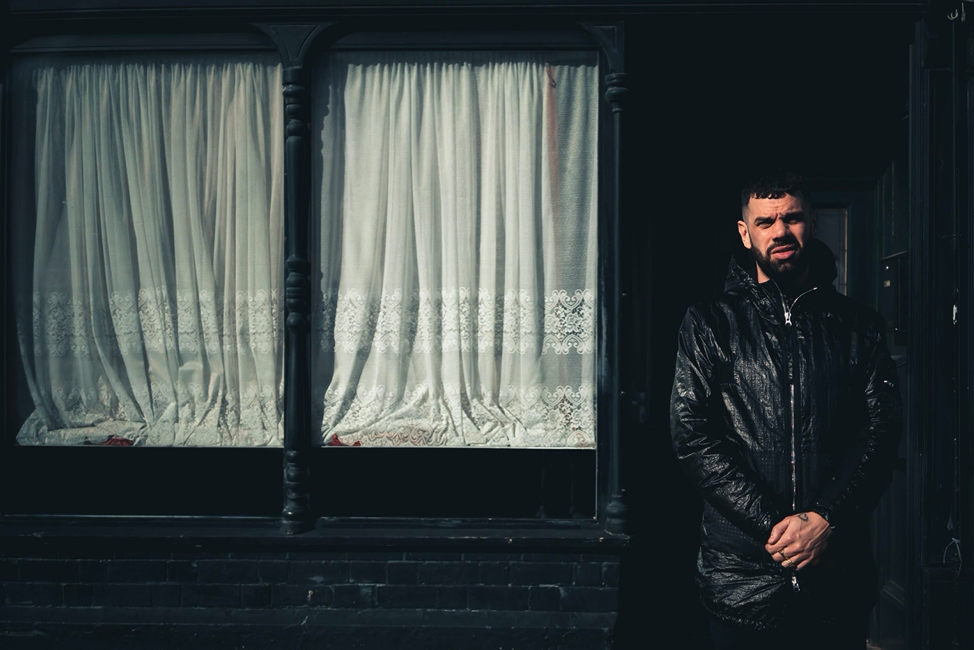 Yorkshire-born and London residing DJ and producer Mella Dee returns with new single ‘Sidney Street’, out 29th May via his Warehouse Music imprint.

‘Sidney Street’ is a fitting homage to a club that helped change the face of British dance music. 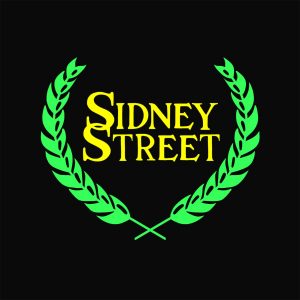