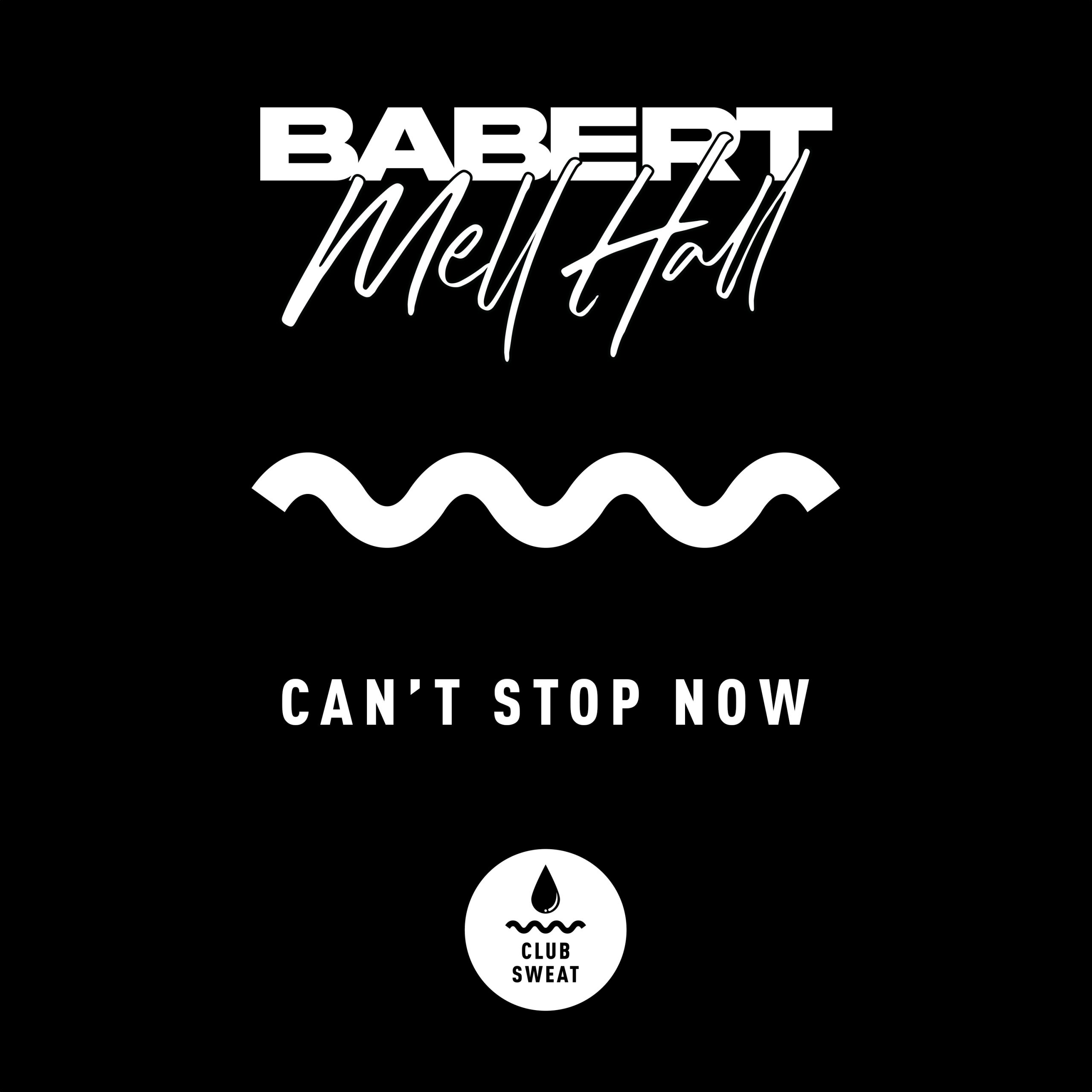 Italy’s groove setter Babert searches across the globe to unite with Australia’s modern-day disco queen Mell Hall for a guaranteed floor filler in “Can’t Stop Now”, out now via Club Sweat. With the two producers embedded in the disco scene, the pair bring an unmatched energy to a song that is oozing with funk and charisma. Sampling one of the most instantly recognizable records of all time in Yazoo’s “Don’t Go” with its iconic synth line, the duo serve up some contemporary disco delight, implementing underlying driving bass, and amplifying the impassioned dance-inducing vocal, ensuring this one is set to soundtrack every party on the planet.

On the collaboration, Mell Hall said, “When Babert calls, you answer! And boy I was so glad I did. Being able to work alongside the Italo-Disco-Lord exceeded all expectations and I’m so excited with what we delivered. Sampling Yazoo’s classic ‘Don’t Go’ – those killer vocals just make me ‘wanna dance – here’s hoping you do as well!”