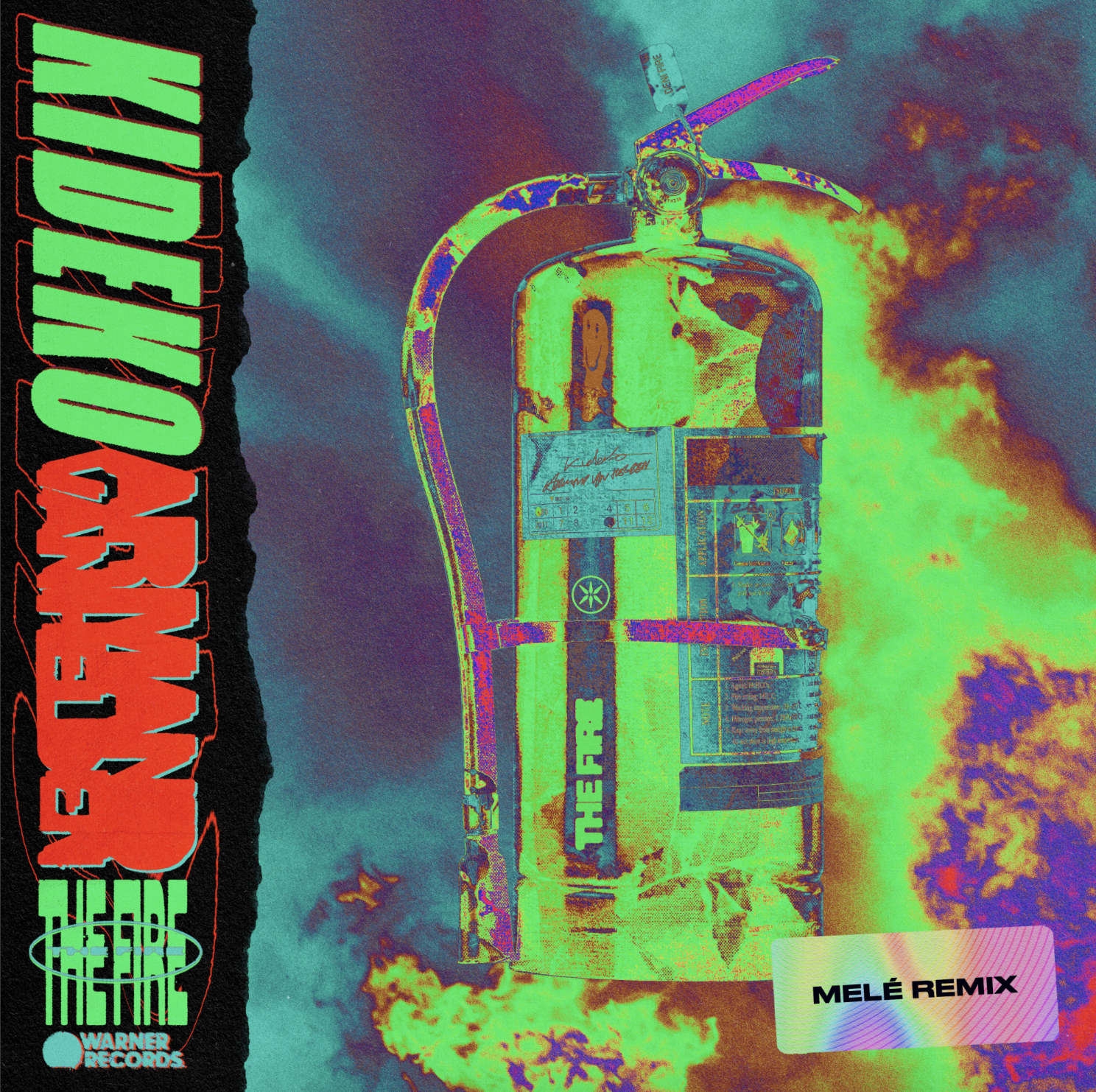 Melé delivers a stripped-back, percussion-focused rework of ‘The Fire’, shedding the original’s euphoric piano chords and breakdown for a more heads-down affair.

Utilising a mesh of world music influenced house, transatlantic hip-hop, broader UK sounds and classic Chicago grooves, Melé has been releasing music for over a decade on labels such as Mixpak, Defected, Unknown to the Unknown, and more recently, Eats Everything’s Edible imprint.

Brighton-born DJ and producer Kideko burst onto the scene in 2015 with his smash hit ‘The Jam’ and has since released music on some of the biggest labels in the underground, including Toolroom, Fatboy Slim’s Skint Records, Positiva and Ministry of Sound. Also noted for his 2016 collaboration ‘Crank It (Woah!)’ with George Kwali which has garnered over 20 Million Spotify streams to date, Kideko went on to collaborate with Friend Within on ‘Burnin Up’, and ‘Dum Dum’ featuring Tinie Tempah and Becky G. Last year Kideko collaborated with Sonny Fodera and Alex Mills on ‘Been A Long Time’ a track which appeared on Sonny’s highly regarded 2019 album ‘Rise’. With further solo productions and prolific remix work, Kideko continues to solidify his presence within UK dance music.

With a career spanning three decades, Armand Van Helden is one of house music’s most recognisable figures, receiving Grammy nominations and topping the UK Singles charts on no fewer than four occasions. More recently he has revived his Duck Sauce project, a collaboration with fellow dance music don A-Trak, to release singles ‘Captain Duck’ and ‘I Don’t Mind’. 2020 has seen Armand boldly return to the spotlight. March single ‘Give Me Your Loving’ was playlisted by BBC Radio 1, he collaborated with Solardo and Herve on club smash ‘Power Of Bass’ while also recording a 30 minute mini-mix on BBC Radio 1 as part of their ‘Big Weekend’ coverage in Ibiza.

The Melé remix of ‘The Fire’ delivers a more understated, stripped-back take on the feel-good original.