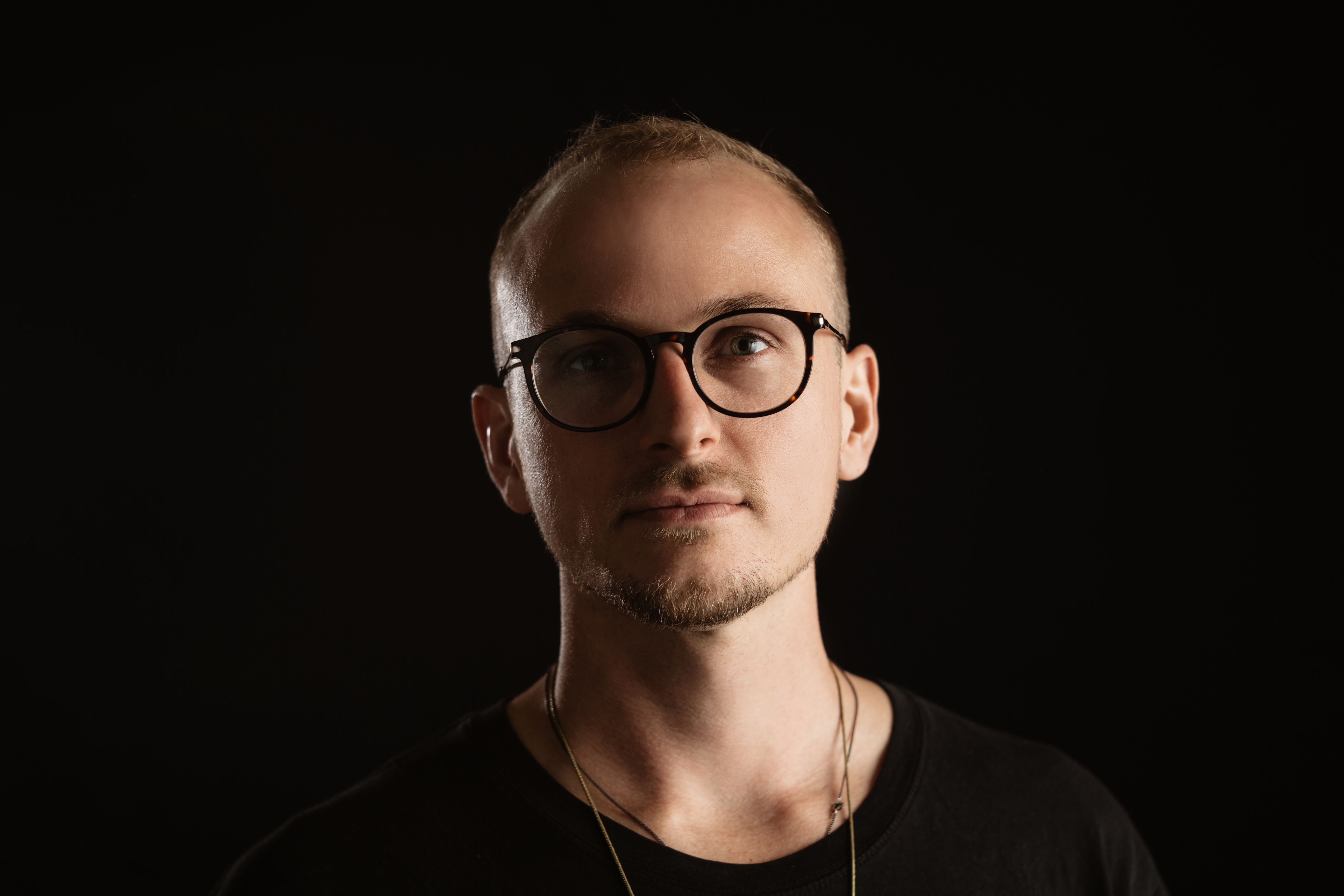 A rising talent within Australia’s bustling house scene and beyond, emerging Melbourne-based DJ and producer Somersault has continued his impressive form throughout last year into 2020 as he continues to garner support from a host of the industry’s leading names.

His latest outing welcomed a debut on Audiojack’s renowned Gruuv imprint, a release which the label bosses themselves noted as a demo that ‘stands out above the crowd’, and it’s clear to see why when checking out the three tracks across his ‘Come Inside’ EP.

Following the release, we asked the bubbling Australian producer to give us his rundown on the top house music talents coming from down under, with his picks featuring artists including Roza Terenzi, Retza, Monika Ross and more.

Retza – Mhambi [Lo-Fi-45]
Retza is easily my favourite Australian producer. This track has been a staple in my sets for a few years now. It’s so damn groovy, psychedelic and weird. It still sounds just as fresh to me as when I first heard him play it at Rainbow Serpent Festival in 2016. Retza has such a diverse musical palette: he’s written nasty stuff like this, super lush music for All Day I Dream and also funky deep minimal. And to boot he’s a humble, genuine, hilarious dude. Go Retz.

Roza Terenzi – Elevate  [Planet Euphorique]
Roza makes lovely music which people all over the world are getting into. She’s making a name for female Aussie producers, playing Dekmantel and even doing a Boiler Room set. This up-tempo housey track of hers has this awesome optimistic, futuristic analogue vibe that reminds me a bit of classic Detroit techno. She’s such a badass.

James Pepper – For All My Wrongs [Gallery Recordings]
This track is a total stunner. It’s deep, rolling and very classy. This soulful, sample-based house music just melts my heart every damn time I listen. James Pepper is another Aussie that’s gotten a lot out of spending time in Europe. He soaked it all up over there and ended up doing collabs with Black Loops. He’s now back in Sydney churning out good tunes.

Katie Drover – Tnetennba  [Dokutoku]
This track is on Katie’s label Dokutoku and is a deep, introspective, minimal house roller. She’s releasing a pretty wide variety of warm and groovy music on the label, not just 4/4.

Katie left Oz for Berlin a few years ago. Lots of us Aussies head over to Europe to pursue music, as sustaining a career on our big isolated island can be rather challenging. We’re then met with the ego-crushing small fish/big pond scenario once we land in Europe, so it’s awesome to see Katie successfully make the migration and grow so much artistically as a result.

Doppel – Melt [Open Records]
This track has become somewhat of an anthem at our psychedelic summer festivals and for very good reason. It’s a gorgeous, organic and expansive piece of deep house music with lush textures and clever sound design. Doppel’s music is full of personality and the man is on his own mission to push completely unique music, which the rest of the world will all be familiar with soon enough. He’s a great dude and it always makes me super happy when we’re on the same bill for a party.

TAYA feat. Tashmeen – Rare Breed [REALM Records]
Taya is the hardest working man in Australian house music. He’s the most determined and knowledgeable producer I know and has made stacks of awesome tracks. We lived together for 5 months in Berlin last year and became super tight. For a good few weeks he was working on this track like a beast. It was recently released on Gorgon City’s Realm so I think the rest of the world may be hearing a lot from Taya over the next year.

Mouzon’s Electric Band – Everybody Get Down (Litmus’ Boogie Tool) [Self Released]
This super funky edit on Litmus’ Bandcamp is hot as hell. Go and get it now. Litmus is from Sydney and was all set to move to Amsterdam this year but the pandemic came along and grounded his plans, which is a shame as I’m sure this summer in Europe would have been huge for him. He’s already had releases on PIV and No Art as well as proper support from Archie Hamilton and Enzo Siragusa so I think he’ll hit the ground running and blow up as soon as he gets to Europe.

Hoods – Walking In Paris (Nate S.U Remix) [Rendr Records]
Nate S.U has plenty of great tracks but this one, out on Rendr, is doing it all for me at the moment. The track is weird, groovy and positively sizzling. Nate runs Conspiracy Music out of Sydney, and has released music from Mikhu, Ben Balance and Fyrone, to name a few international artists. The brand has their ‘dress up, dance weird’ ethos which is compulsory for punters at their events. Nate’s also had plans to move to Europe this year that have been put on hold, and I’m sure he’ll be back with a vengeance.

Jozef Conor – No Need For Your Manners [Jozzman Tracks]
This track is a funky, jacking peak time roller on Jozef’s own label, Jozzman Tracks. Just like me, Jozef is from Sydney but moved to Melbourne in search of greener pastures and more gigs. We’re both pretty happy with our decisions as Melbourne certainly has a lot more of a creative fire. Jozef is a very uplifting guy to be around and has a great outlook on life, and it really translates to his work as a producer. We’ve got a collab EP coming out at some point. Stay tuned.

Badeo – Finest [Free Download]
Badeo is a young Melbourne producer who’s recently had some hot releases on Blind Vision and Dolphin Flips. He’s doing real deep, driving house and will no doubt be releasing on PIV and other big labels of that pedigree soon. This track is super funky and even has a cheeky bonus RnB vocal thrown in. It’s up as a free download so go and get yourself a slice of Australian cosmic funk.

Monika Ross – Zip Up [Talman Records]
This 2-step feel track came out last year on Okain’s Talman label. You don’t hear a lot of 2-step in Australia, so big ups to Monika for pushing a sound that I hold very dear. It’s inspiring to see fellow Aussies getting recognition in the underground house scene in Europe. Monika is another artist that left for Berlin a few years ago, and has been working super hard and making us proud.

Somersault ‘Come Inside’ is out now on Gruuv, buy here. 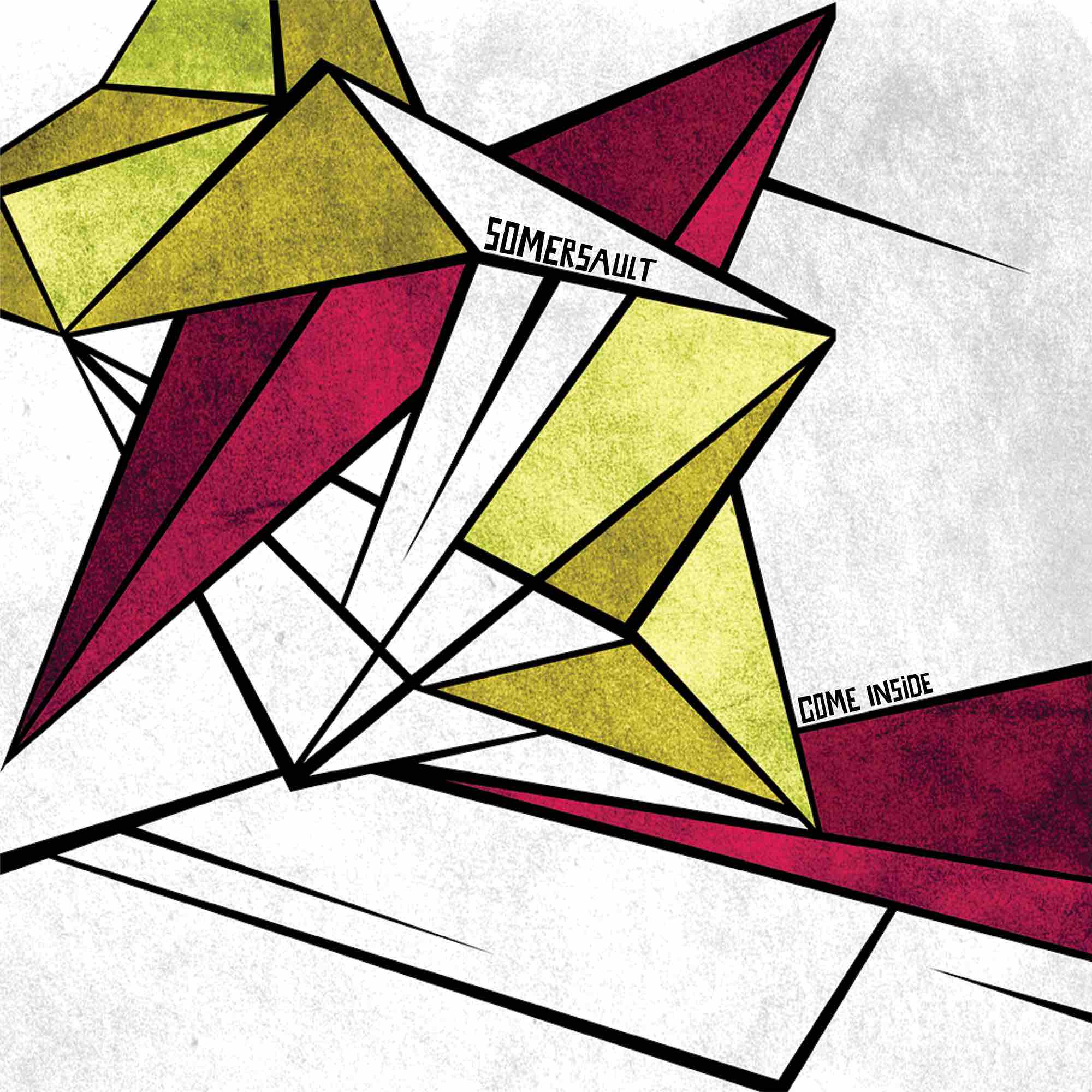