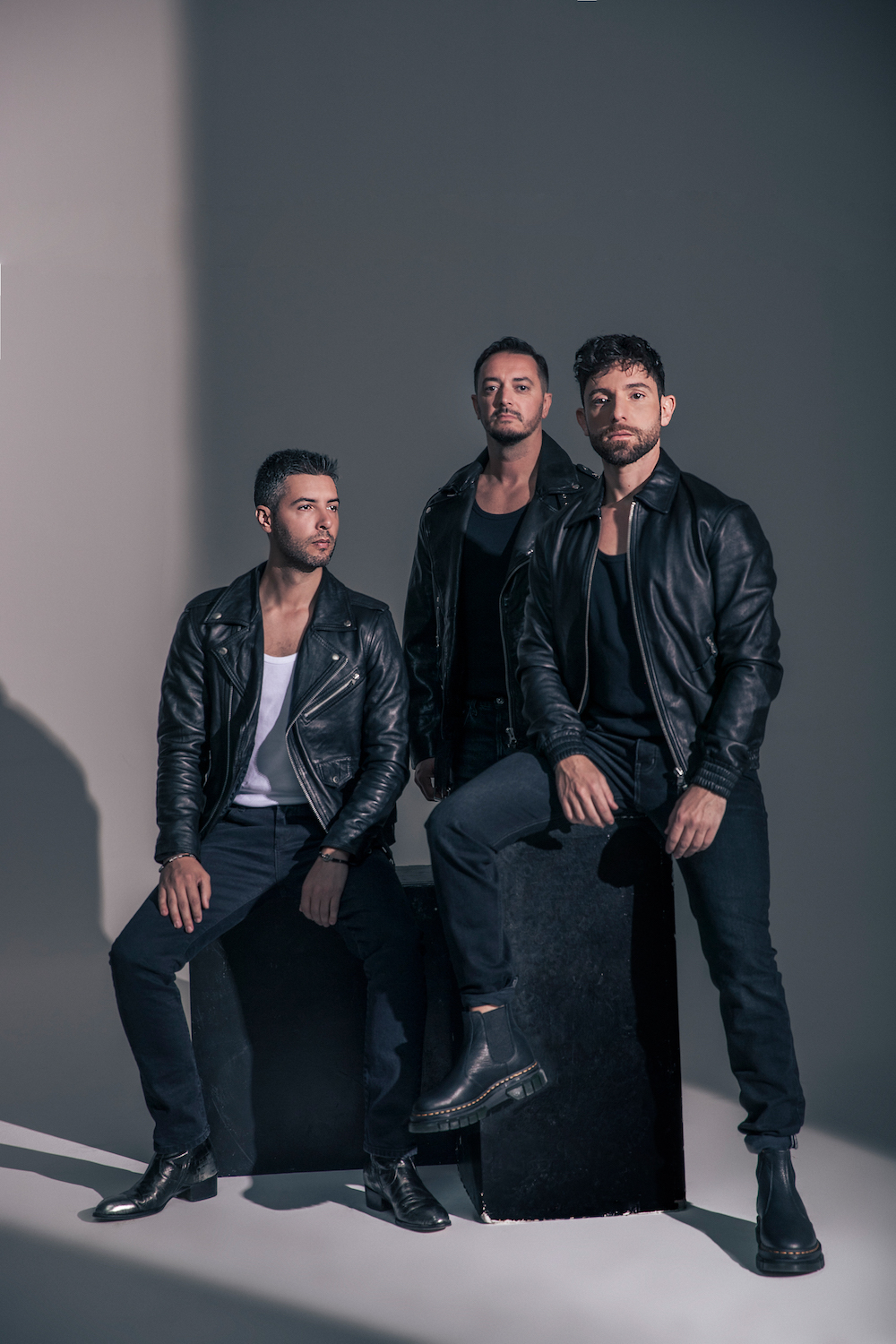 The coinciding official video directed by Elliot Gonzo, is to also release on the same day. He commented “‘Bad Memories’ is a coming of age story, following a group of Vietnamese teenagers as they embark on a journey of discovery and self-realisation. By reconnecting with Vietnamese folklore and mythology, the narrative culminates in the discovery of a crumbling stone dragon statue set deep within a mystic jungle.”

A mesmerizing atmospheric creation, ‘Bad Memories’ combines stunning vocal harmonies with rousing guitar licks and captivating breakdowns – a formula destined to resonate on multiple levels for the listener. It marks Meduza’s first single release since the viral ‘Tell It To My Heart’ featuring Hozier, a track currently sitting at 106 million Spotify streams.

Prior to that was the similarly rousing ‘Paradise’, Meduza’s collaboration with Irish chart topper, Dermot Kennedy, which has racked up over half a billion Spotify streams, and achieved platinum awards in multiple countries, peaking at #5 in the UK Singles charts.

Meduza exploded onto the scene in 2019 with ‘Piece Of Your Heart (ft. Goodboys)’, a seminal global smash which has clocked up over 1 billion combined streams since its release and received a Grammy nomination. The track went diamond, multi-platinum and gold worldwide, including in the UK, selling over 1.2 million units and peaking at #2 in the UK Singles Charts and #1 in the US Dance Charts. This was followed up by the equally successful ‘Lose Control’, a collaboration with UK artists Becky Hill and Goodboys, another global, multi platinum-selling hit, which clocked in at #11 in the UK Singles chart and has also amassed more than a billion streams alone.

London-based DJ and producer James Carter has amassed more than 150 million Spotify streams. Staying true to his roots, he continues to release unique remixes, including official ones for the likes of Rihanna, James Arthur, Ava Max and many more. His 2018 single ‘Hands In The Fire’ went viral on TikTok and has been viewed more than 150 million times on the short-video platform.

Racking up billions of global streams and RIAA certified Platinum & Gold in over 22 countries from her massive record ‘Middle Of The Night’ Elley Duhé is a Los Angeles, CA based artist and has previously collaborated with the likes of Gryffin, Zedd racking up 2 platinum RIAA certifications along the way with singles ‘Happy Now’, & ‘Tie Me Down’.

FAST BOY is a Berlin based brother’s duo that have been writing songs with the likes of Tiesto, Ofenbach and Alok, amassing over 100 million streams across platforms since their debut in 2021. Their distinctive feeling for hit melodies, great vocal performances and a unique sound makes them one-of-a-kind.

A collaboration between four globally-renowned musical acts, it’s no real surprise that ‘Bad Memories’ is such an infectious hit – stream the single here.