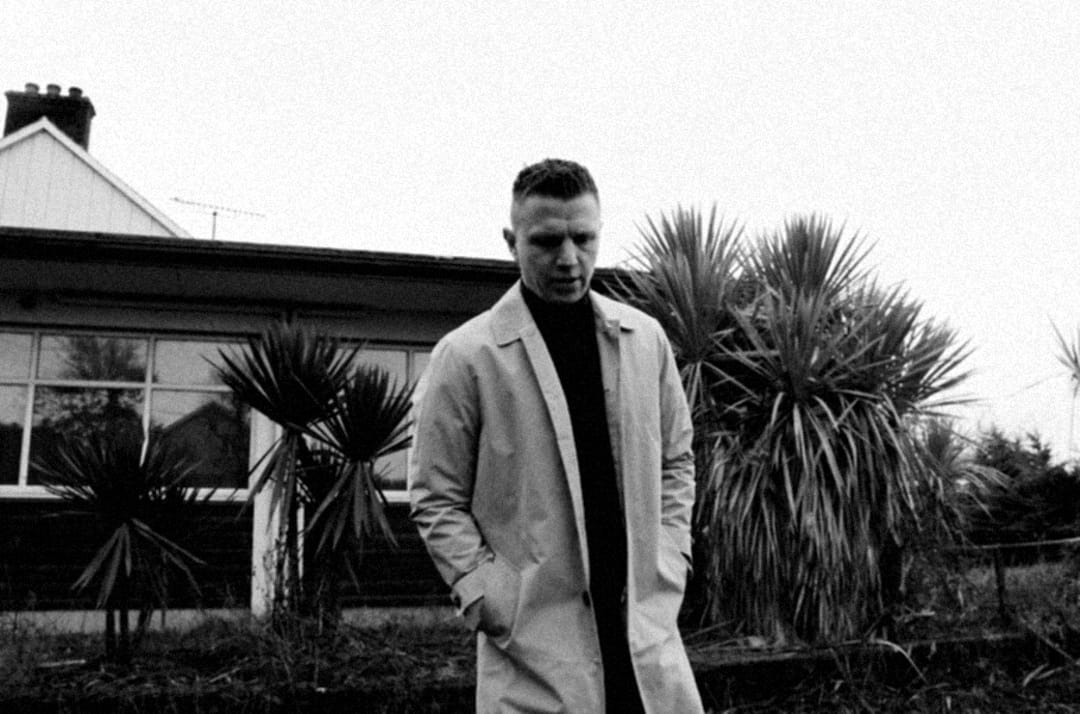 UK based label NĀTIV returns with their fifth release since launching in 2020, welcoming a debut outing from a new project by the name of maXIon, who delivers the two track Callisto / Zephyrus in a progressive style that sits perfectly with the label’s growing discography that includes works from Nick Warren, Richie Blacker, Nicolas Rada, Black 8 and more. The initial single, Zephyrus, arrived on April 1st and is soon to be followed by the full release on April 29th.

Sharing his thoughts on his NĀTIV debut, maXIon explains that “it’s been a bit of a journey to get here. Finding the right sound for this project didn’t come easy. The more I tried the further it went away. I stopped trying to chase it and only at that point, the tracks came together and with that came the idea for ‘maXIon’. Letting go of the worry was liberating.”

The barriers faced by maXIon that led to the creation of Callisto / Zephyrus are undetectable in the finished product, as the artist delivers two finely crafted tracks, each offering its own melody-guided journey to the listener. He continues “‘Callisto’ and ‘Zephyrus’ are pivotal explorations of where I intend to be musically as an artist. It feels pretty refreshing to be releasing on a label that was equally in an almost early embryonic stage too. The NĀTIV thing came in the oldest fashioned way; signed on the music alone without worrying about any social media or streaming history. Something that seems to prevent brand new music getting out of first base at the moment.”

Born out of a love of electronica, the recently formed project maXIon is a figmental electronic outlet brought into existence by a once confined artist who continues to traverse a deeper exploration of the musical landscape. Inspired by the likes of Floating Points and Rival Consoles, with a nod of the hat to Aphex Twin, maXIon’s music is made as a tonic to what’s going on in the world. At times ethereal, at times heavy hitting, it’s a soundtrack to what was and what may be out there.

maXIon ‘Callisto / Zephyrus’ is out 29th April on  NĀTIV
Pre-order / save it here: https://lnk.to/maXlon-Callisto