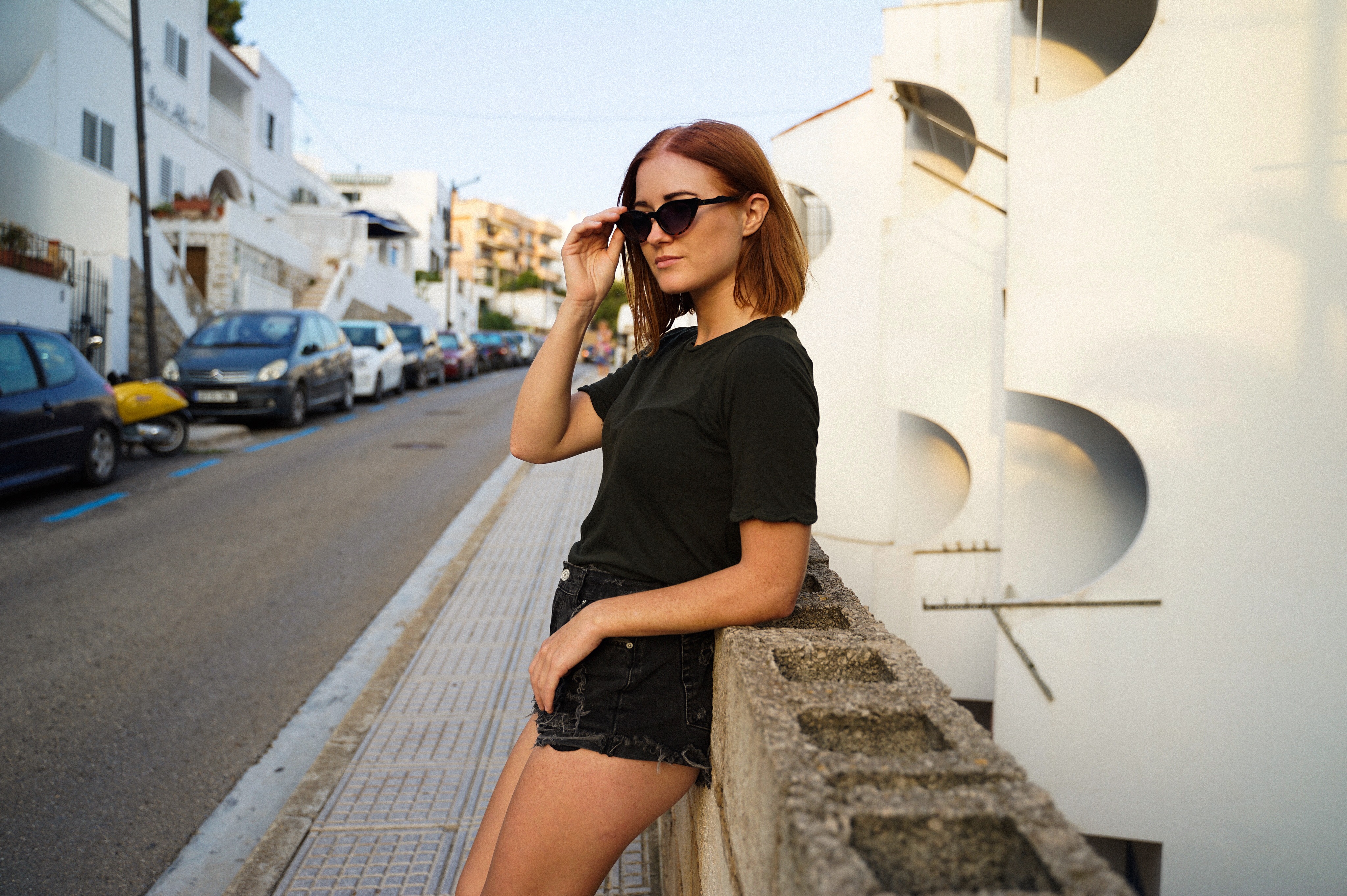 Straddling a life between Ibiza and the U.K, Maxinne is an artist that has built her empire from the ground up. Coming from Toolroom’s Academy programme, Maxinne released her debut single Something In Our Life on the label earlier this year, and has seen subsequent releases on Hot Since 82’s Knee Deep In Sound and Toolroom Trax. A weekly resident at Toolroom’s Eden events for the duration of Ibiza season this year, Maxinne is described as “the real deal” by Toolroom founder Mark Knight.

Her latest project is spearheading Toolroom’s Best of 2019 compilation – a 60 track collection including some of the biggest dancefloor bangers of the year.

Ahead of the release, we caught up with Maxinne to get the lowdown on her favourite records of 2019.

1. Mant ft Hayla – Lonely
This has been a key record in my sets this year. Killer groove, infectious stabs and uplifting vocal this goes off every time.

2. Siege vs Cevin Fisher – Consciousness
What a collab this is. Perfect driving peak time banger!

3. Maxinne ft Niki Darling – Something In Our Life
For my debut single on Toolroom this release for me was one of the highlights of my year and so much fun working with Niki Darling on the vocals.

4. Booka Shade – Tresspass (Mark Knight remix)
I heard this being played loads this year, especially loved hearing it on the Amnesia terrace in Ibiza this summer!

5. Siege – Motion
Another wicked groover from Siege out on one of my fav labels, Saved records.

6. TLC – Creep (Lauren Lane remix)
Lauren’s nailed it with her remix of this classic R&B track. Love how she worked the vocal into the groove.

7. Will Easton – 023
A melodic track Ive been playing loads recently, I like to end some of my sets on this one!

9. Morgan Seatree – Something For Your Soul
I heard this at Ushuaia this year for the first time and Ive been hooked on it ever since!

10. Hot Since 82 – You Are The Light
Another awesome track from Hot Since 82, the vocal really takes you on a journey.