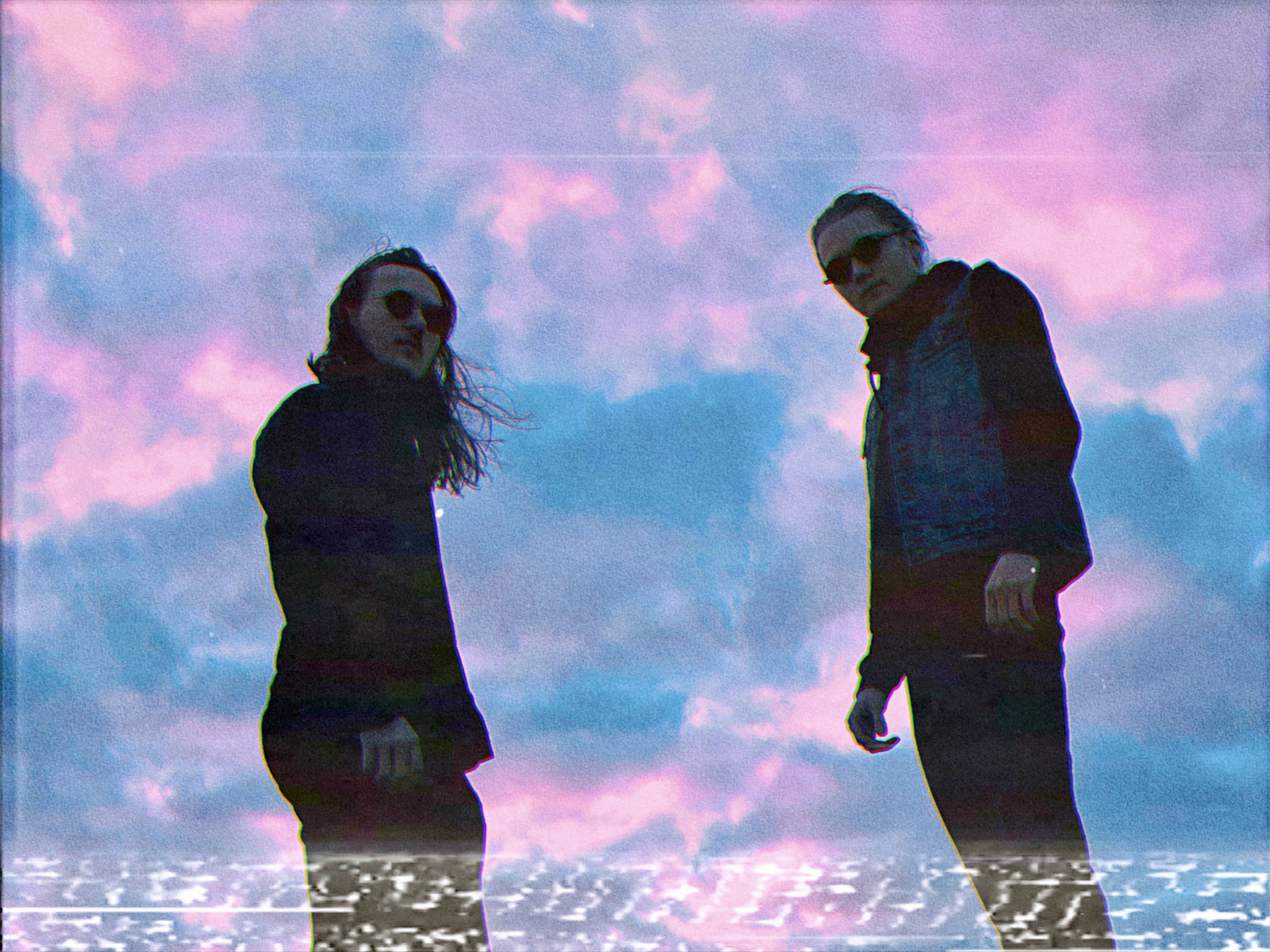 Boasting a impressive stream of dynamic, forward-thinking records from label partners Idoru and Sian (amongst others) since its inception back in 2019, burgeoning Indie Dance imprint Manta Recordings now looks to continue its prolific run of first-rate label output with the announcement of its latest EP release, this time from hotly-tipped British Synthwave duo, Maximum Love.

“We are truly excited about this next phase for Manta, we are really trying to step it up a notch. With a massive release from one of our favorite artists, Maximum Love, and a remix from Grammy-award winning artist, Latroit, I couldn’t be more stoked and honoured to be heading up the label” – Idoru

Warmly welcoming the budding fraternal outfit for their eagerly anticipated label debut, Maximum Love join Manta this October with their blistering New Wave cut, Sometimes. Over 25 million streams to the good since emerging onto the scene with their critically acclaimed debut EP Midnight Astronaut back in 2014, brothers Jordi and Taylor now pull out all the stops with this latest retro cut, combining classic 80s influences and evocative, melancholic vocal lines with their unmistakably hazy retrospective soundscapes to masterful effect.

“We wanted to make something that you could get totally lost in…” said the brothers, “something that was dreamy and ethereal but hit hard enough to keep coming back to. It’s been a tough year or so for everyone and we’ve had plenty of time for reflection, the track is about capturing that feeling. We’re really honoured to be able to work with Manta and Latroit on this project, and we can’t wait for everybody to hear it” – Maximum Love

Out now, the double-sided package is bolstered by an exquisitely crafted remix, courtesy of Grammy Award-winning producer, composer and Double Platinum selling artist Latroit. Returning to Manta following his impressive label debut Confess back in 2020, the prized LA-based artist steps up to the plate with a pulsating and energetic disco-tinged interpretation, drawing on his remarkable studio experience to conclude the emphatic two-part package in style. Speaking about the remix and his return to Manta, Latroit commented:

“I listened to the original version only once, and I liked it so much that I wasn’t sure that I’d have anything to add to it. Over the course of the following week, I couldn’t get the melody out of my head…it would not leave me alone. When I listened to the original again a week later, I realized that the way I’d been singing it to myself throughout the week was not at all how the song actually went and thought ‘right… I guess I’ll just do this, then…’ This was a real joy to work on and I hope that people have as much fun listening to it as I had making it.” – Latroit

Maximum Love – Sometimes (including Remix from Latroit) is out now via Manta Recordings.