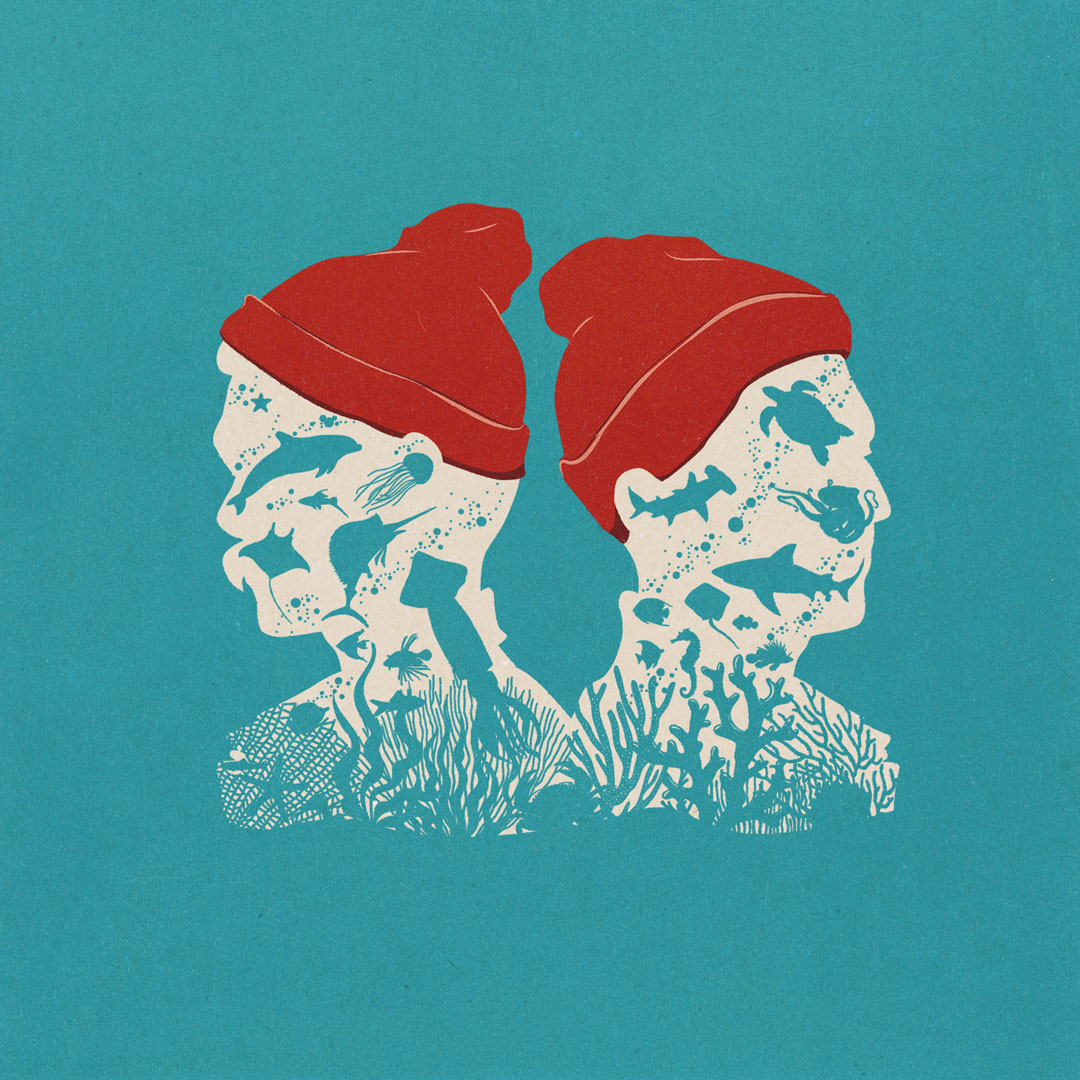 Joining forces for a brand new venture, Max Styler teams up with Friend Within to launch their new collaboration under the guise of Atlantic Garden, and present their new single on Spinnin’ Deep entitled Everything To Me.

With releases on the likes of Toolroom, Realm, Sink or Swim and Musical Freedom, Max Styler’s crafted some of the finest tech house tracks as of late, and is continuing to build his already impressive arsenal of tunes.

Meanwhile, Friend Within exploded into the scene back in 2013 with his release of one of the largest essential club tracks of the year with The Renegade, which today ranks in over 18 million streams on Spotify. With more recent ventures on the likes of Toolroom, Solotoko, Rinse and Good Company, Friend Within continues to make his mark within the House scene.
The duos new project, Atlantic Garden is a whale of sonic journey set to travel far and wide. Speaking about it they explained:

We made our friendship online, purely because we both had a deep musical respect for house music and each other’s production chops. Although we’ve had a taste of success with our own solo projects, it was time for a change and last year forced us to change things up. It was time for a new challenge and Atlantic Garden was born.

Everything To Me is part of their self-titled Atlantic Garden EP that will consist of three tracks released over the course of the coming months. Boasting the pair’s impeccable production style for tech house music, Everything To Me fuses together driving rhythms, hypnotic vocals and mesmerising pads to make for an instant club hit – keep your ears to the ground for Atlantic Garden, it’s set to make waves though the dance music world.