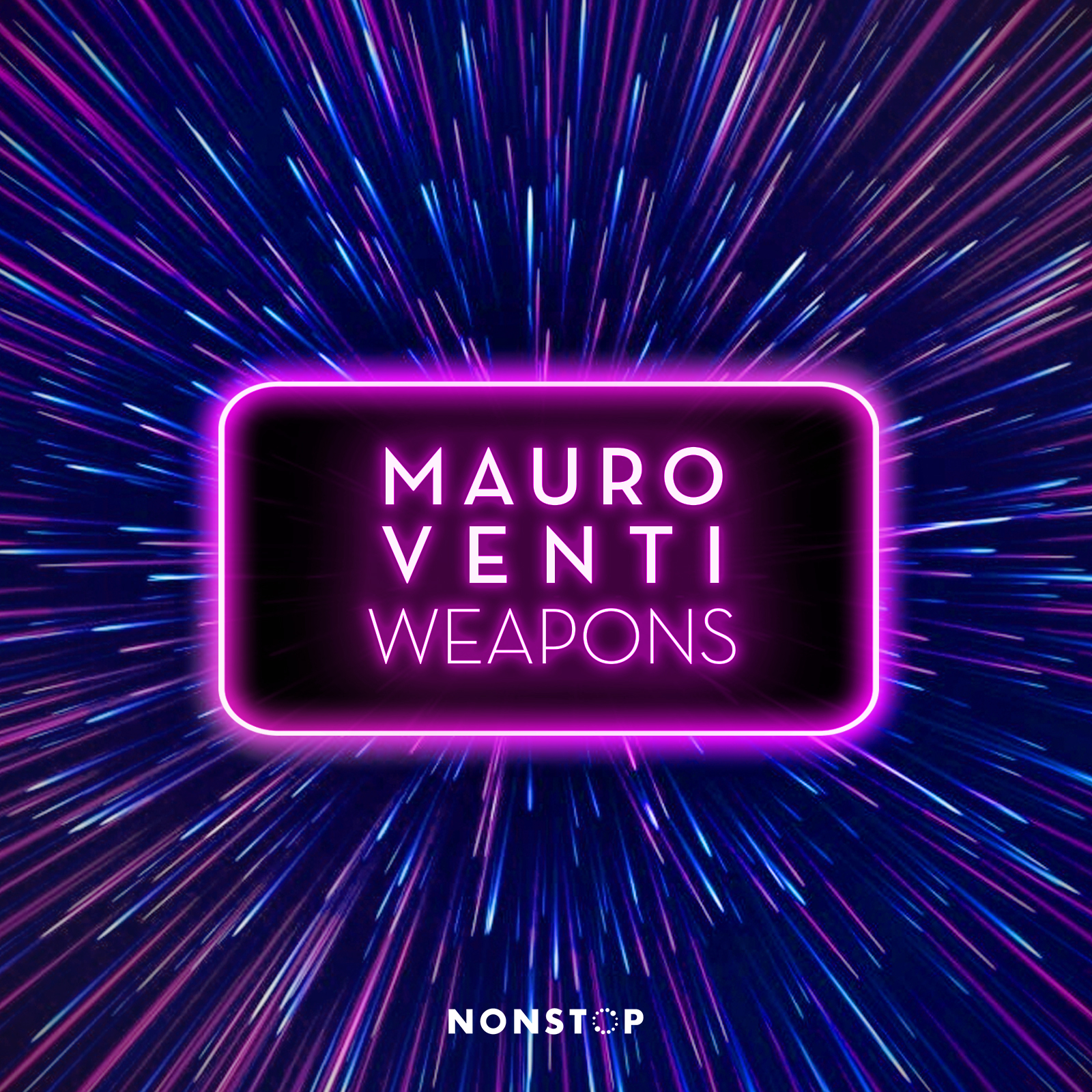 Since his late teens, Italian-born producer and DJ Mauro Venti has captured
attention from the likes of Eats Everything, Gorgon City, Michael Bibi, Chris Lake and more. With his flexible sounds ranging from Latin influenced tech
house, to skilled manipulation of powerful vocals, his tracks have ignited
festivals and events across the globe, including BPM, Street Parade, Ultra and Amnesia.

Mauro has now sky-rocketed in his career through killer collaborations including Alarm with Piem and Share Now with Green Velvet himself via Relief Records. Whilst more recently, he teamed up with Piem once again for follow up collab Majesty on Superfett Records.

Having continued to boost his impact across the electronic scene, Mauro Venti proudly returns to NONSTOP with a personal touch sure to resonate with those reminiscing of unforgotten dance floors and eager to see clubs return once more: “I’m really happy to come back with a personal EP on Piero’s label. I made these tracks thinking about festivals and dancefloors in clubs, in this period where it’s still not possible to dance again.”

Mauro Venti’s undeniable talent glistens across the release, with Weapons
featuring grooving drums layered with captivating vocal chops that weave
amongst vibrant synth patterns, truly making for a dance weapon. Meanwhile, Audience experiments with a harder bass line and warping synths, sure to light up any DJ or club mix in the months to come.

Mauro Venti – Weapons is out 28 th August via NONSTOP.