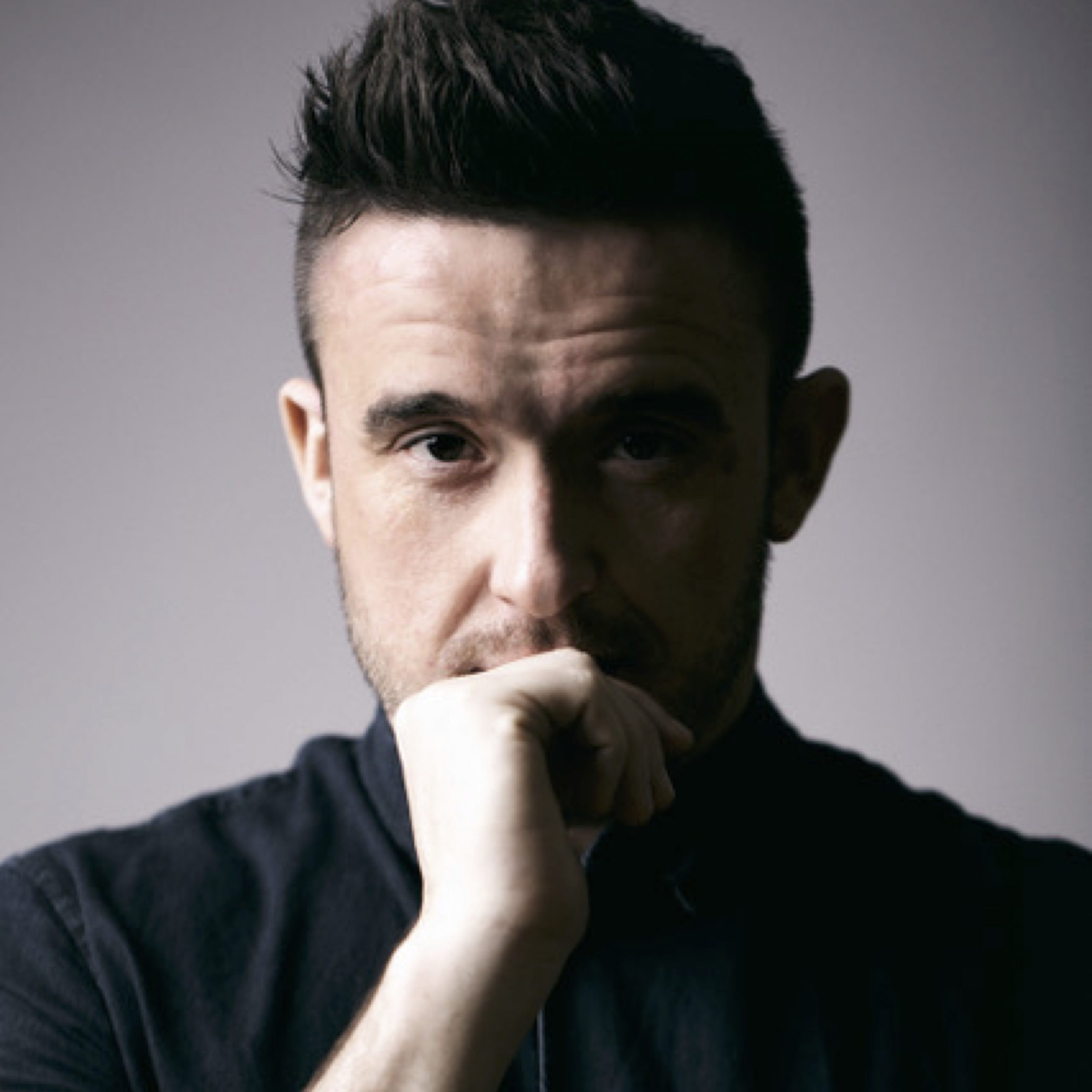 To celebrate his 40th birthday, Matt Tolfrey returns on October 23rd with a second full length artist album, All Shapes And Different Sizes, on his own Leftroom label. Featuring artwork by Matthew Dear, the 11 track album is a complete artistic statement that comes infused with a whole lifetime’s worth of club experiences. What’s more, the album release will be supported by Matt playing a forthcoming stream from London record store Vinyl Pimp, and on Saturday 31st October, there will be a chance to book an appointment at the store with him, where he will also be selling a selection of his legendary record collection. He feels it is time to give a new lease of life to some of the music he has spent his life time collecting, with appointments available to all.

This most absorbing and floor facing album comes eight years after Tolfrey’s debut, and finds the long time house and techno talent returning to his roots. It is characterised by a more minimal, hypnotic style that draws on his early years as an afterparty DJ and love of left of centre grooves. The production on this new album is brilliantly undercooked yet warm, with supple and seductive rhythms like ‘Late Night Business’ doing exactly what it says on the label, and the off kilter ‘Daddy Creepcakes’ layering up playfully freaky synths and kinetic house drums. Elsewhere, Tim Fuller, who recorded on DJ Ali’s Classic ‘You Don’t Know’, (one of Tolfrey’s all time favourite tracks) features on the slick and bumping ‘How It’s Gonna Be’, while Lil Mark’s voice adds an intriguing element to the manic Detroit minimalism of ‘Under The Skin.’

The excellent ‘Fantasy’ features revered vocalist Shaun J Wright, who lends his darkly seductive vocal musings to the track’s bubbling, absorbing and tightly woven drums and bass.  Keeping up the innovative sounds, ‘Feel The Same’ is a high pressure track with spinning hats, filtered vocals and busted bass stab that sweeps you up and carries you along for a thrilling ride, while the last and most special guests are Tolfrey’s daughter Beau May, who features on deep closing cut ‘Jus’ Get Down’, and second daughter Arla Tait who arrived when the album was being finished and stars on the kinetic, Gemini-style house of ‘London Road’.   This album very much puts Matt Tolfrey back in the critical spotlight, exactly where he belongs. There shall also be remix packages of the LP in November and early 2021 that will feature the likes of Mathew Jonson, Archie Hamilton, Silverlining, Maher Daniel, Sakro and more…