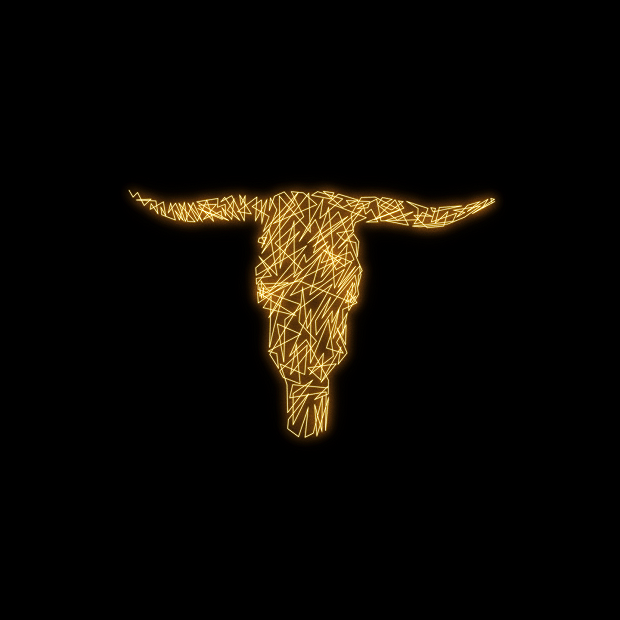 Matador is booming recently and has released his debut album Ructions on his personal label Ruckus. Matador aka Gavin Lynch used to be a boxer who turned into a fully trained chef in Dublin, then moved his career into sound engineering. His first start in music was outside of the electronic music scene working with bands like Snow Patrol. In more recent years he’s been touring around the world playing along the levels of Perc, Richie Hawtin and more.  This is the first full length techno album featuring music made by a custom Rupert Neve. Using this custom made studio equipment he creates some original music and some remix versions similar to Depeche Mode, Moby, and Disclosure to include a wide variety of facets to show his diverse musical taste.

The opener “Smoke & Mirrors” really dives into the darker side from step one with a spooky atmospheric vibe.  “Drifting” gets a little lighter with an elastic bouncy beat but still has a dark creeper in the back. “Back2Bass” has a high pitch overdrive to keep the track fresh behind the driving bass. “Harcourt Street” has tripped out pads that give a feel of time travel. “Inceptions” comes in like a fair warning that something is coming, and it’s a beautiful chorus of harp-like sounds.  The techno grime stays strong in “Klout & Bones” as we dive into “The Enemy” which features Felix Da Housecat. These tracks have an enchanting drive. “Rizzle” with it as we get an enticing bass directed track. He closes out the album on the luminous side with “The Resort” and “Strings for Life”.

This album is full of gold, featuring graceful melodies, sexy basslines, and ambiguous dark vibes.  A ruction is some kind of disturbance after all. This particular uproar is one to take notice of.