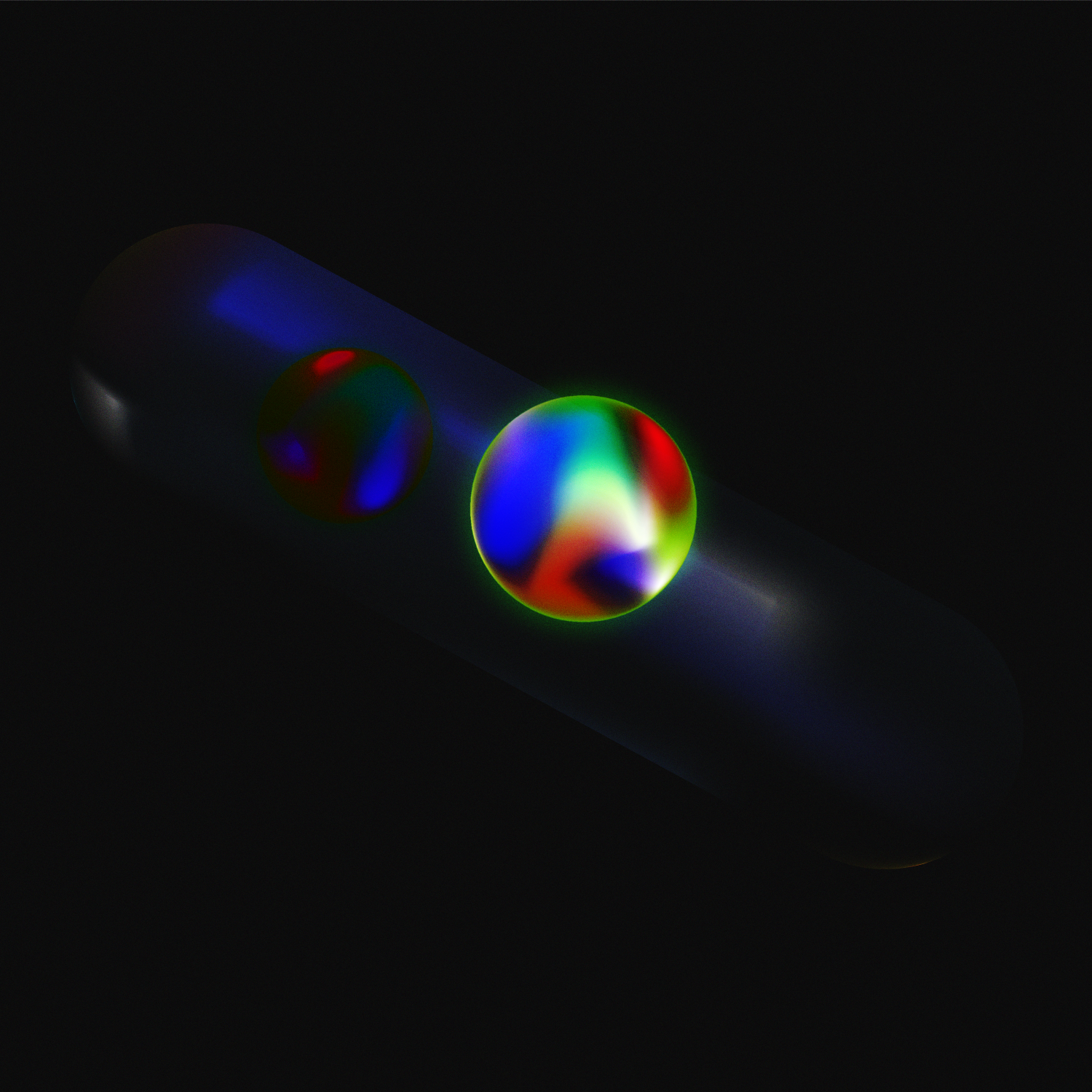 “I’m over the moon to have Octave One remixing my work, and to be able to share the start of this project with people. I’ve enjoyed making it immensely and I’m incredibly grateful to Carl Cox and Chris Coe for the opportunity and support.” – Mat Playford

Already being supported by the legendary Carl Cox in his DJ sets, Kic 8462852 takes its name from a celestial object that was discovered a number of years ago. The original mix of the track is every bit as otherworldly as its namesake. It’s a techno escapade into the outer realms with dreamy and melancholic synths, and pulsating drum pads that push it ever forward. Octave One take the track even further into techno orbit, stripping back some elements and giving full focus to that pounding bass line.

Mat Playford’s love affair with music began from a very early age. His long and illustrious career has seen him earn not one but two DJ Mag Best Of British nominations as well as holding down a residency for iconic Ibizan brand We Love Space for more than half a decade. 2019 will see Playford forge ahead with his third studio album, Solar, also signed to Awesome Soundwave, and perfecting his live show that will incorporate a dizzying abundance of synthesizers set into a table hand carved out of a fallen tree, found and crafted by Playford himself. Octave One need little introduction. The irrepressible force of brothers Lenny and Lawrence Burden have produced timeless hits that soundtracked a generation. They’ve released a slew of club hits on their own 430 West imprint as well as Underground Resistance and Derrick May’s Transmat.