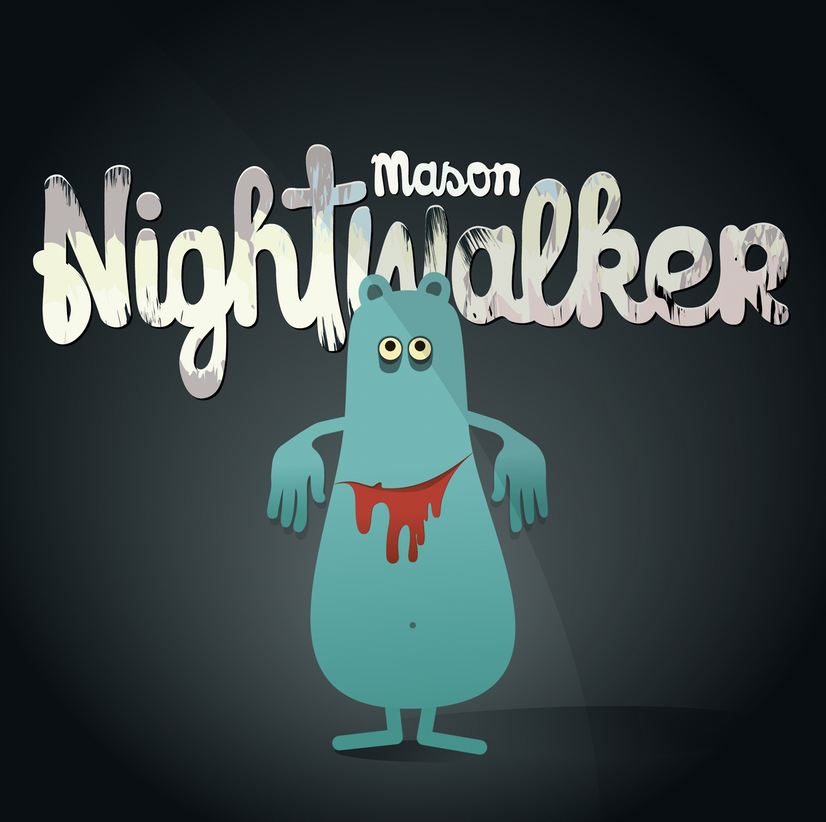 Harnessing a cosmic disco vibe, ‘Nightwalker’ takes the Skatt Brothers’ 1980 dancefloor anthem ‘Walk The Night’, giving the track a fresh reimagining while losing none of the raw energy that makes the original so special.

A classic track from the disco era, ‘Walk The Night’ clocked in at #9 in the US Dance charts and topped various national charts on its release. More recently it featured as part of the official soundtrack for Grand Theft Auto IV.

Mason has continually garnered global acclaim for his ability to merge elements of dance, urban music and pop. Having worked with the likes of Stefflon Don, Roisin Murphy, Alex Clare, Sway and Camelphat cohort Jem Cooke, Mason has established himself as a link from the underground to the mainstream without ever losing his dancefloor sensibilities.

‘Nightwalker’ is Mason’s sophomore release for Skint Records. The first, ‘Dance, Shake, Move’ has featured in huge ad campaigns across Europe used by the like of Stella McCartney and Vodafone.

A busy start to 2020 has seen him release for Toolroom Records, remix Metronomy and Girl Ray and collaborate on an EP with DJ Glen titled ‘Mind Goes Off’. He has just finished his third artist album set for release later ths year also on Toolroom.

An exciting rework of a legendary disco-era track, ‘Nightwalker’ is a single that’s destined to rock post-lockdown dancefloors.